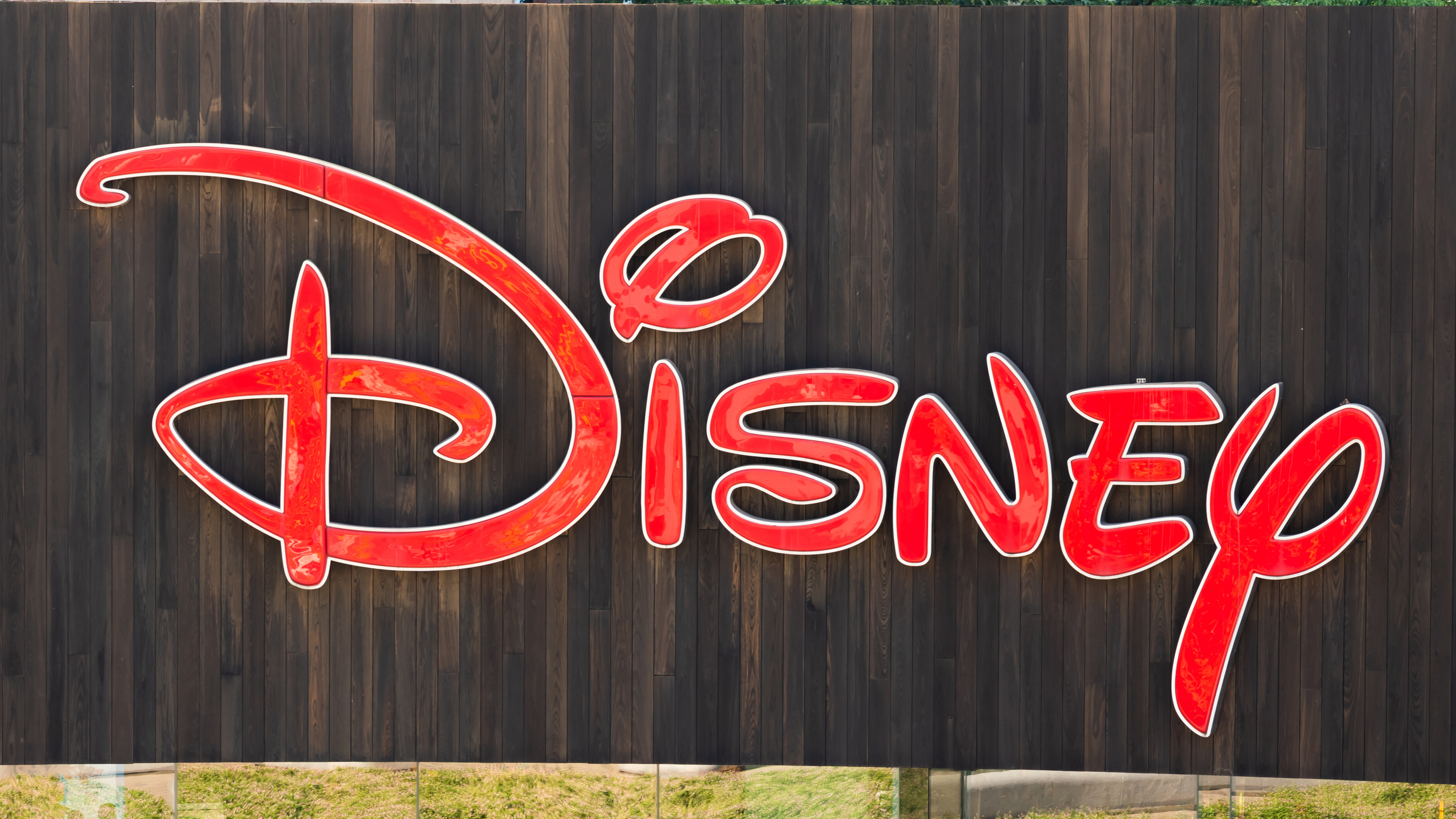 The Walt Disney Co. is dealing with new developments in the pay-equity class-action lawsuit the House of Mouse was slapped with in 2019.

A Los Angeles Superior Court judge requested on Sept. 25 that Disney provide an outline of the private documents that detail how their corporate compensation is doled out.

In a statement, a Disney spokesperson tells FOX Business:

“This is a routine discovery dispute common to litigation of this type. We will provide the additional detail the court requires and await the court’s final determination on these issues."

Walt Disney Studios employees LaRonda Rasmussen and Karen Moore began the legal action on April 3 in an attempt to gain back pay, lost benefits and other compensation.

It was revealed that Disney hired consultants in 2017 to perform a pay equity study within the company and now the plaintiffs want to see the documents. The order pertains to just an outline.

Shawna Swanson, part of the general counsel at Disney, hired firm Willis Towers Watson to conduct the study, which included 33 employees, but Disney is arguing that the findings fall under attorney-client privilege.

Disney is facing two major lawsuits from workers – one involving gender-based pay discrimination toward female employees and a second on pay equity at Disneyland.

In December, a group of Disneyland workers filed a class-action lawsuit claiming the Anaheim resort is violating a 2018 city ballot measure by failing to pay its workers a living wage. The group claims Disneyland has violated the requirements of "Measure L," which mandates that any hospitality business located in Anaheim’s resort district and benefiting from a city subsidy must pay workers a minimum of $15 an hour.

Disney did agree with some union workers in 2018 to increase its minimum wage to $15. But the workers who filed suit say either through that agreement or through "Measure L" the raise for them has not occurred.

"We kept looking at our paystub every week for the first month or two," Tom Bray, a bellman at the Disneyland Hotel, told LAist. "Eventually we figured, OK, they're not going to pay us."

The "Measure L" minimum wage rule applies to employers that receive publicly funded subsidies, such as tax rebates, from the City of Anaheim. Disney spokesperson Liz Jaeger told LAist, "The union coalition is well aware that the city attorney has previously looked at this issue and clearly stated that Measure L does not apply to the Disneyland Resort."

The article has been updated to reflect the legal ruling pertains to an outline of the so-called pay study documents, not the documents themselves.