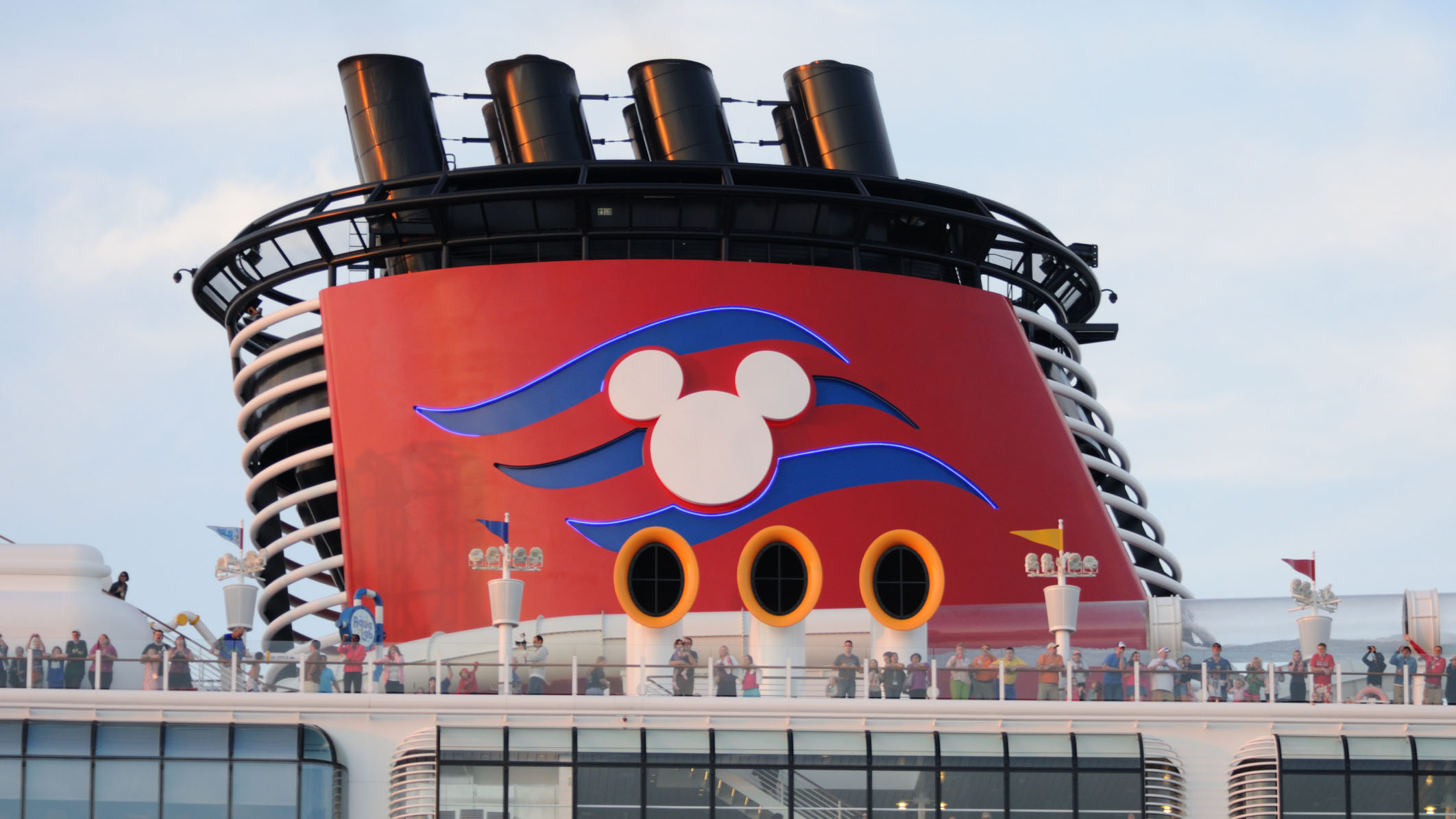 For Disney cruise fans, one of their wishes just came true.

Disney recently revealed a new look at one of its upcoming cruise ships, the Disney Wish. While the boat isn’t scheduled to set sail until 2022, the company did show off some details on the ship’s interior design.

DISNEY WORLD TO REOPEN 4 RESORTS IN 2021

The digital clip was released on the Disney Parks YouTube channel and shows off a rendering of the boat’s main hall. As the camera pans around the room, a golden statue starts to appear in the middle which is eventually revealed to be Cinderella.

Aside from the statue, the Grand Hall also includes a massive winding staircase and ornate decorations.

On the Disney Parks Blog, the company elaborated on the ship’s design, saying the Grand Hall was inspired “by the beauty of a fairytale castle.” The post also connects the boat’s name, Disney Wish, to Cinderella’s story, where she transforms “wishes into dreams and dreams into reality.”

Three new ships are scheduled to join the Disney Cruise Line fleet by 2025. The Disney Wish is the first scheduled to set sail, according to the blog post. The Wish, along with the other two boats, will boast 1,250 guest staterooms and all three are expected to be larger than the Disney Dream and the Disney  Fantasy, two boats that are already in the fleet.

Fox News previously reported that Disney Cruise Line has suspended all trips scheduled to begin through January 31, 2021. As with all other major cruise lines, Disney has had to cancel or alter its trips due to the ongoing coronavirus pandemic. The Disney Wish, however, is not scheduled to set sail until 2022.