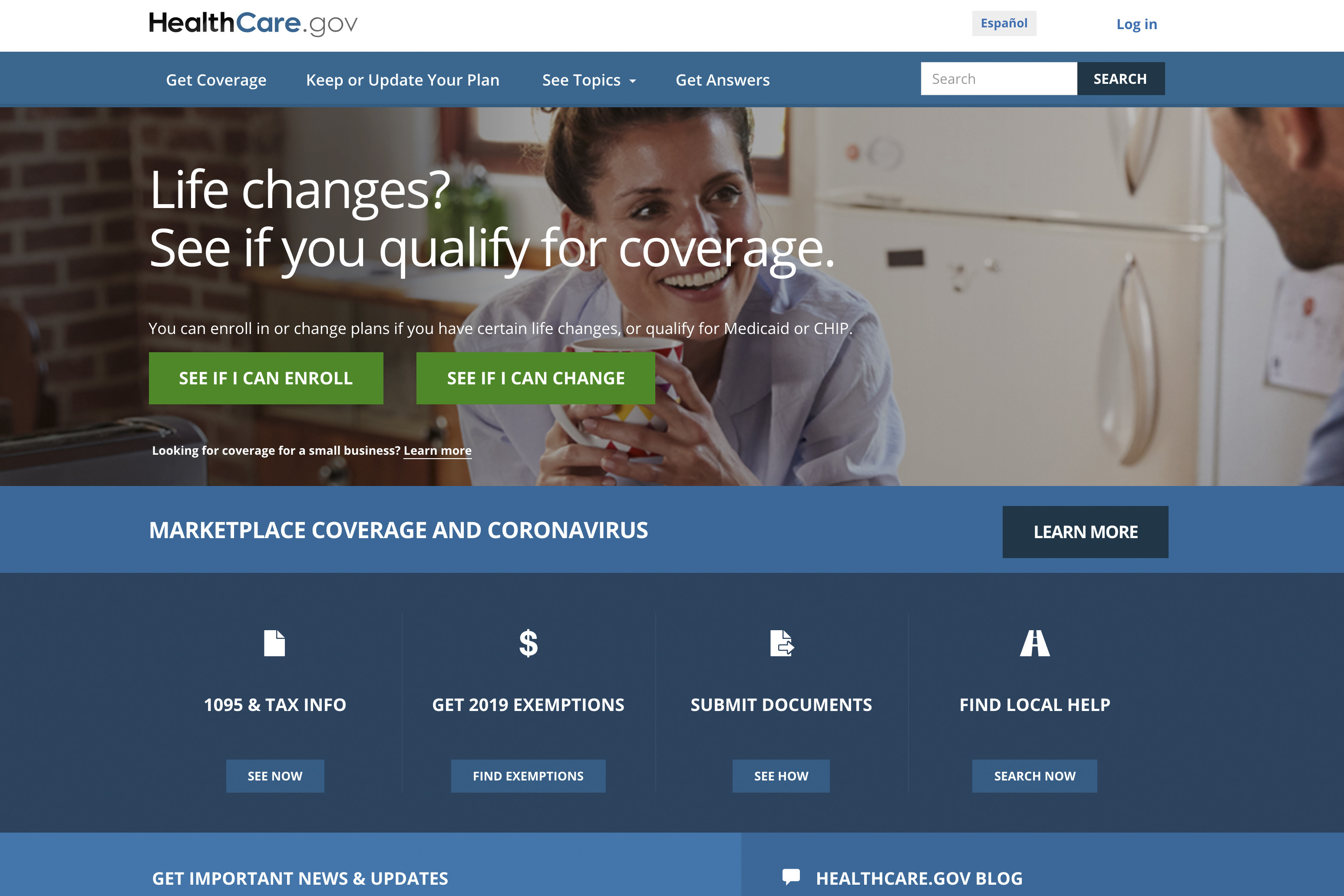 Important deadlines are approaching for laid-off workers who lost health insurance in the coronavirus shutdown.

They face deadlines to qualify for fallback coverage under the Affordable Care Act.

Taxpayer-subsidized health insurance is available for a modest cost — sometimes even free — across the country, but industry officials and independent researchers say few people seem to know how to find it.

For those who lost their health insurance as layoffs mounted in late March, a 60-day “special enrollment” period for individual coverage under the ACA closes at the end of May in most states.

The nonpartisan Kaiser Family Foundation estimates that nearly 27 million workers and family members had lost job-based health coverage as of the start of this month, a number now likely higher with unemployment claims rising.

In a counter-intuitive finding, Kaiser's study also estimated that nearly 8 in 10 of the newly uninsured would likely qualify for some sort of coverage under former President Barack Obama's health law, either a private plan like Franklin found, or Medicaid.

“The ACA is there as a safety net for the first time in an economic downturn,” said Kaiser foundation expert Larry Levitt. But “many people losing their jobs have never had to think of relying on the ACA for coverage, so there is no reason they should be aware of their options.”

There are several options, not easy to sort through. Some have application deadlines; others do not. And the Trump administration, which still plans to ask the Supreme Court later this summer to declare “Obamacare” unconstitutional, is doing little to promote the health law's coverage. Here's a quick look:

People who lose workplace insurance generally have 60 days from when their coverage ended to apply for an ACA plan. They can go to the federal HealthCare.gov or their state's health insurance website. Most states that run their own health insurance marketplaces have provided an extended sign-up period for people who lost coverage in the pandemic. The federal marketplace, serving most of the country, has not.

Nearly three-fourths of the states have expanded Medicaid to low-income adults under the Obama health law. In those states, low-income adults can qualify for free or very low cost coverage. There is no sign-up deadline. The Kaiser foundation estimates that nearly 13 million people who lost job-based insurance are eligible for Medicaid. But that option is not available in most Southern states, as well as some in the Midwest and Plains, because they have not expanded Medicaid.

Laid-off workers should be able to get their children covered even if the adults in the family cannot help. The federal-state Children's Health Insurance Program and Medicaid cover kids in families with incomes well above the poverty level.

People can continue their employer coverage under a federal law known as COBRA, but they have to pay 102 percent of the premium — too much for most who are out of work. If there's another coronavirus bill from Congress, it might include subsidies for COBRA coverage.

The head of a California company that helps people find ACA coverage says most of the new sign-ups they're seeing are people who qualify for Medicaid, and there's been only a modest uptick for subsidized private plans.