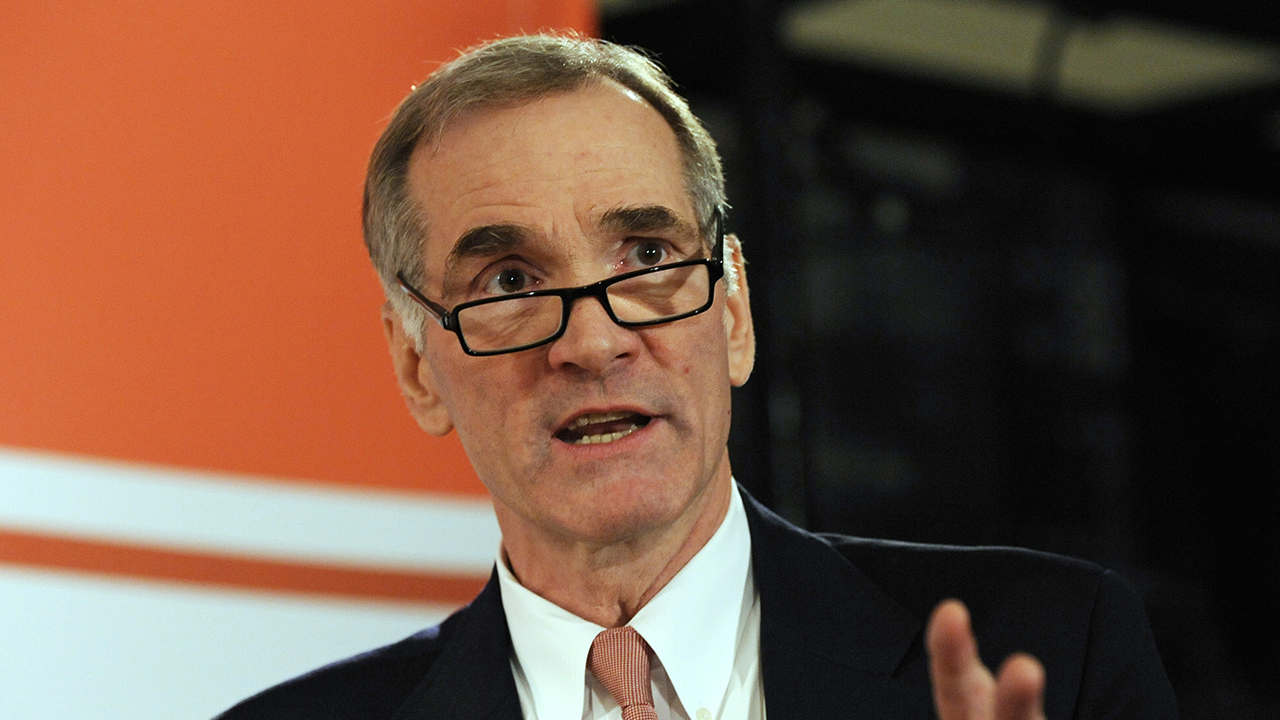 "David served our university with distinction," Salovey wrote. "He was an exceptional colleague, a dear friend, and a beloved mentor to many in our community. Future generations will benefit from his dedication, brilliance, and generosity."

Swensen had been the chief investment officer at Yale since 1985. During those 36 years, he "revolutionized the landscape of institutional investing" and mentored younger generations who went on to lead investment offices at other universities, Salovey said in his letter.

Swensen also grew Yale’s endowment so significantly during his tenure that Salovey said he became a "legend" among institutional investors. According to the Wall Street Journal, the university had $31.2 billion in endowments in 2020, up from just $1 billion when Swensen started in 1985. Swensen’s methods became known as the "Yale Model."

THERANOS FOUNDER ELIZABETH HOLMES’ TRIAL: DEFENSE, PROSECUTION SPAR OVER WHAT SHOULD BE INCLUDED

According to the Journal, "Pioneering Portfolio Management" became an essential book for investment management.

Though he was a huge success, he also dealt with some controversy, particularly in dealing with activists who wanted Yale to divest from fossil fuel investments while he wanted to work with investors to measure the risks, the Journal reported.

David F. Swensen (pictured in 2012) was Yale University's chief investment officer for 36 years. He died on Wednesday evening after a long battle with cancer. (Photographer: Peter Foley/Bloomberg via Getty Images)

Swensen earned his Ph.D. in economics from Yale in 1980 and went to work for Salomon Brothers and Lehman Brothers until he took his position as the chief investment officer at Yale.

According to the Journal, the career move cost him an 80% pay cut.

BILL GATES TRANSFERRED MELINDA $1.8B IN STOCK VIA HIS INVESTMENT FIRM

In Salovey’s letter, he described Swensen as "kind, generous and intensely principled," with a deep love for Yale athletics.

Swensen also advised former President Obama on his Economic Recovery Advisory Board and served as a trustee or adviser on numerous other institutions and organizations.

According to the Journal, Swensen was diagnosed with late-stage renal cancer in 2012 but continued to lecture, work with the university’s investment portfolio and go to Yale football games.

Salovey said Swensen taught his final class of the semester with his friend and deputy Dean Takahashi.

Swensen is survived by his second wife, Megan McMahon, and three children, the Journal reported.