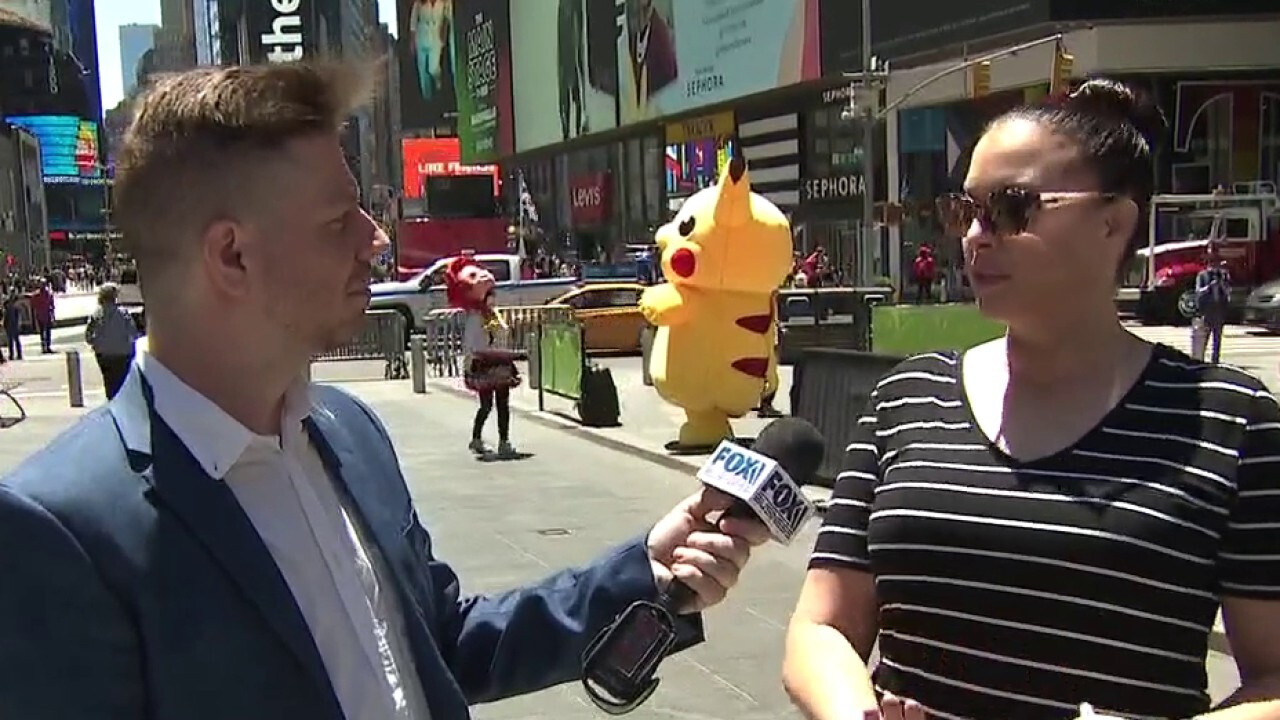 Do Americans want to return to the office?

Bumble, the dating app where women make the first move, has shut down its offices worldwide and given its staff of 700 the entire week off — to help combat "burnout."

The Austin, Texas-based company said it made the move "as a way to thank our team for their hard work and resilience."

Work will resume on June 28, the company said.

In a since-deleted tweet, Clare O’Connor, Bumble’s head of editorial content, praised the decision by Whitney Wolfe Herd, the firm’s founder and CEO.

"@WhitWolfeHerd gave all 700ish of us a paid week off, having correctly intuited our collective burnout," O’Connor wrote in the tweet. "In the U.S. especially, where vacation days are notoriously scarce, it feels like a big deal."

"5pm! It’s holiday time! (Thanks @bumble for the week off)," tweeted user @thiagocatao, who says in his bio that he works on the product side of Bumble. "The whole company is off to recharge, so I’ll have time to actually explore London."

Arkadii Ivanov, who describes himself as an Android engineer at Bumble, also thanked the company for the vacation time on Twitter.

It’s been a particularly busy year for Bumble. The company made its debut on the Nasdaq in February, an IPO that propelled the company’s founder into her spot as the world’s youngest female billionaire at 31 years old.

Wolfe Herd, the founder, made headlines at the time by carrying her young son on the Nasdaq trading floor on the day her company went public.

The company’s continued to see strong growth since its IPO. The number of paid users across Bumble and Badoo, an international dating app that Bumble also owns, rose 30 percent in the first quarter, compared with the same period a year prior, the company said last month.

The company’s decision to give its workers the week off comes as companies across industries grapple with how to retain talent in an economy that, for the moment, has given many employees the upper hand in the job market, with more job openings than there are workers to fill them.