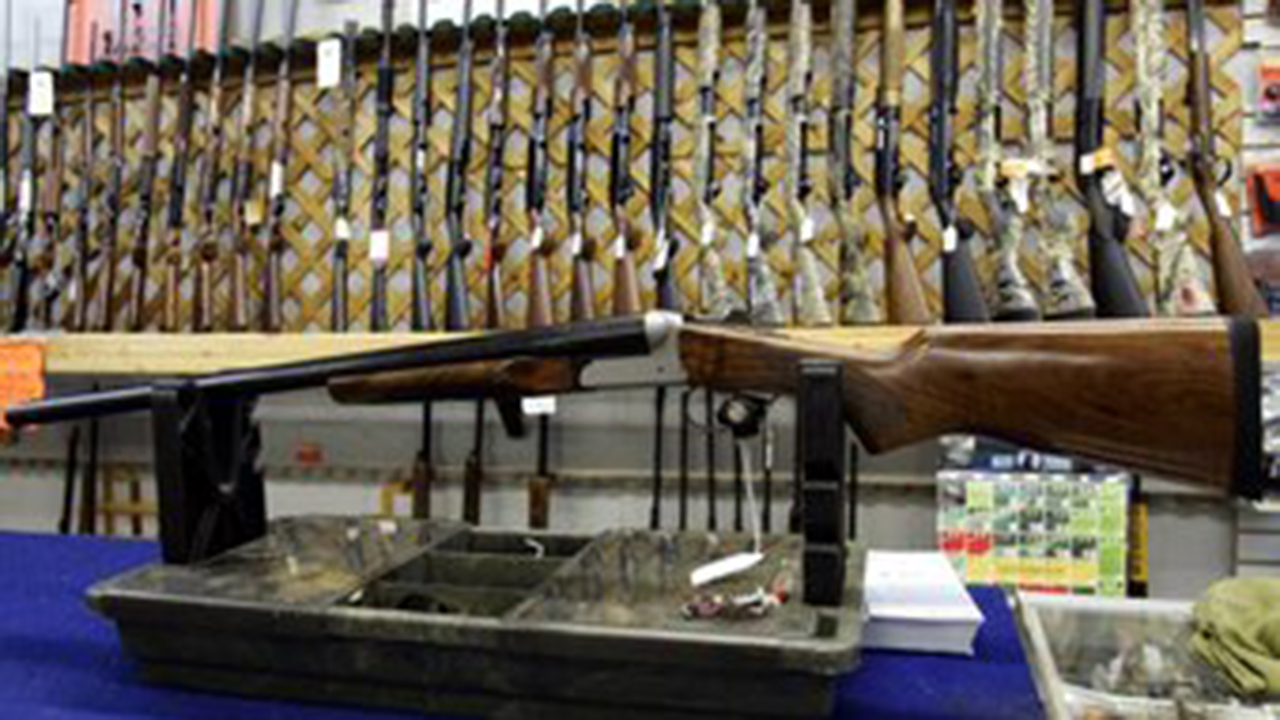 Cyber Monday gun background checks surged by 65% this year compared to the same day last year with more than 123,700 conducted, while checks for the extended holiday weekend as a whole were up by roughly 4% year-over-year, according to recently released statistics.

Of the 19.1 million gun background checks conducted year-to-date, 417,465 were done from Thursday to Sunday, while another 123,797 were completed on Cyber Monday, the National Shooting Sports Foundation (NSSF) said in an email to Fox News. Monday’s numbers shot up 65.2% year-over-year compared to the 74,926 background checks submitted on the same day in 2019, according to the gun trade group’s statistics, which are based on the FBI’s National Instant Criminal Background Check System (NICS).

Gun background checks are indicative of sales trends, though don’t translate directly to the number of unit sales. For example, someone can buy multiple firearms at once and have only one background check conducted.

Mark Oliva, director of public affairs for the NSSF, said November’s background check statistics “checks are in line with what we’ve seen all year long.”

“Americans continue to purchase firearms at record pace for a variety of reasons, including concerns for personal safety, onerous gun control plans by a Biden-Harris administration and for lawful purposes including recreational shooting, hunting and self-defense,” Oliva wrote in an email. “The fact that the pace of these sales hasn’t slowed since March shows Americans value their Second Amendment freedoms and will exercise the right to keep and bear arms at their choosing.”

An estimated 19.1 million background checks have been conducted year-to-date, surpassing the previous annual record – set in 2019— of 15.7 million, Oliva said. So far this year, almost 7.7 million people have purchased guns for the first time.

“Politicians looking for a mandate on firearms should examine the record setting figures Americans are posting every month with firearm sales,” Oliva wrote. “Americans have told their elected representatives more than 19 million times exactly where their voters stand when it comes to their rights, more than 7.5 million making that declaration publicly for the first time in their lives.”