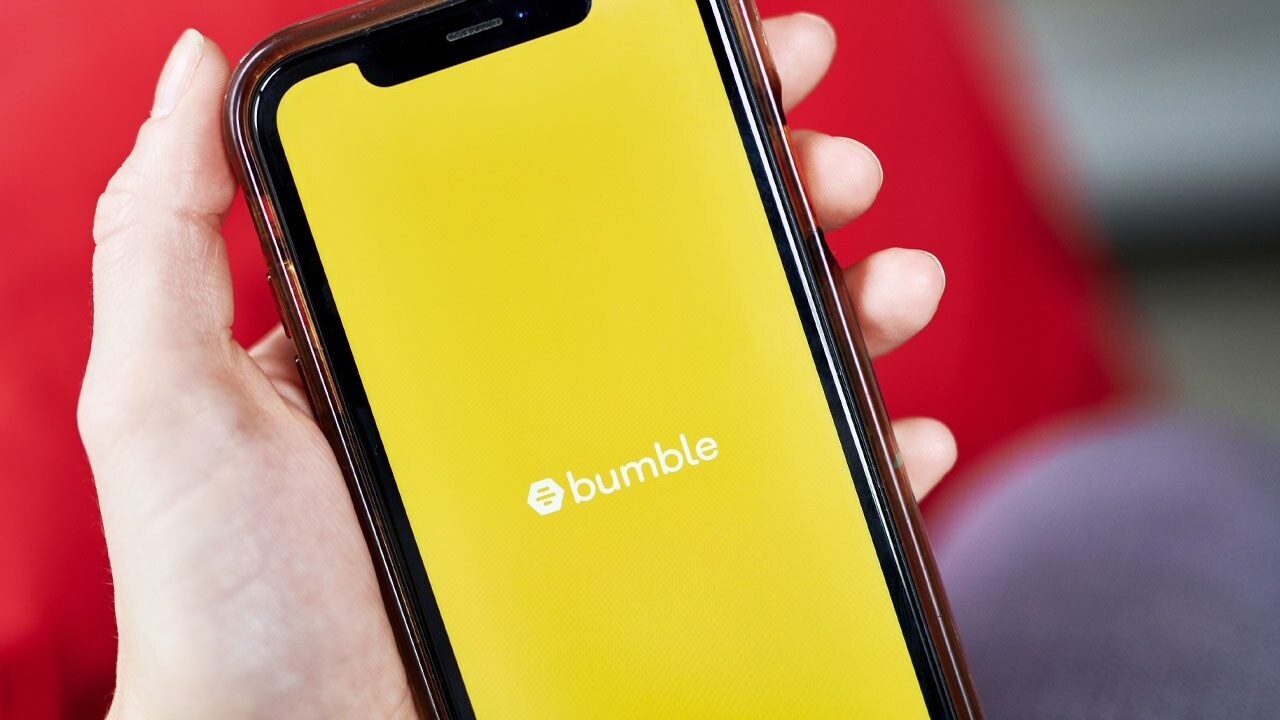 Dating apps have become a big business amid the coronavirus pandemic as romantic connections have become possible at a social distance.

Tinder, Bumble, and Coffee Meets Bagel have seen user engagement soar over the past year as in-person interactions have become limited.

“I think it’s making daters think more seriously about dating... 91% of Coffee Meets Bagel daters have told us now they’re looking for long-term relationships. Sixty-eight percent of them are finding themselves being more honest about what they want with their matches,” Kang said.

Both Coffee Meets Bagel and Plenty of Fish also noted that sparks are flying as singles are turning to video chats “more than ever,” Partsinevelos said.

The quest for romance directly impacted user engagement for the swipe for love app Tinder, which reported a record 3 billion swipes in one day.

The popular app, launched by online dating pioneer Match, has 6.6 million subscribers and is the highest-grossing non-gaming app globally, according to its website.

Meanwhile, competition is heating up.

Bumble, the app that encourages women to make the first move, filed paperwork for an initial public offering and is reportedly seeking a valuation between $6 billion and $8 billion.

FOX Business spoke with a couple who met through Whisper as companies continue to encourage singles to leave their lonely days behind.

“We met in July and we started talking… we met in person and we haven’t been apart since… then I just had to be with her for the rest of my life, so I proposed,” said Mark Czerniak, who met his fiancé on the dating app.