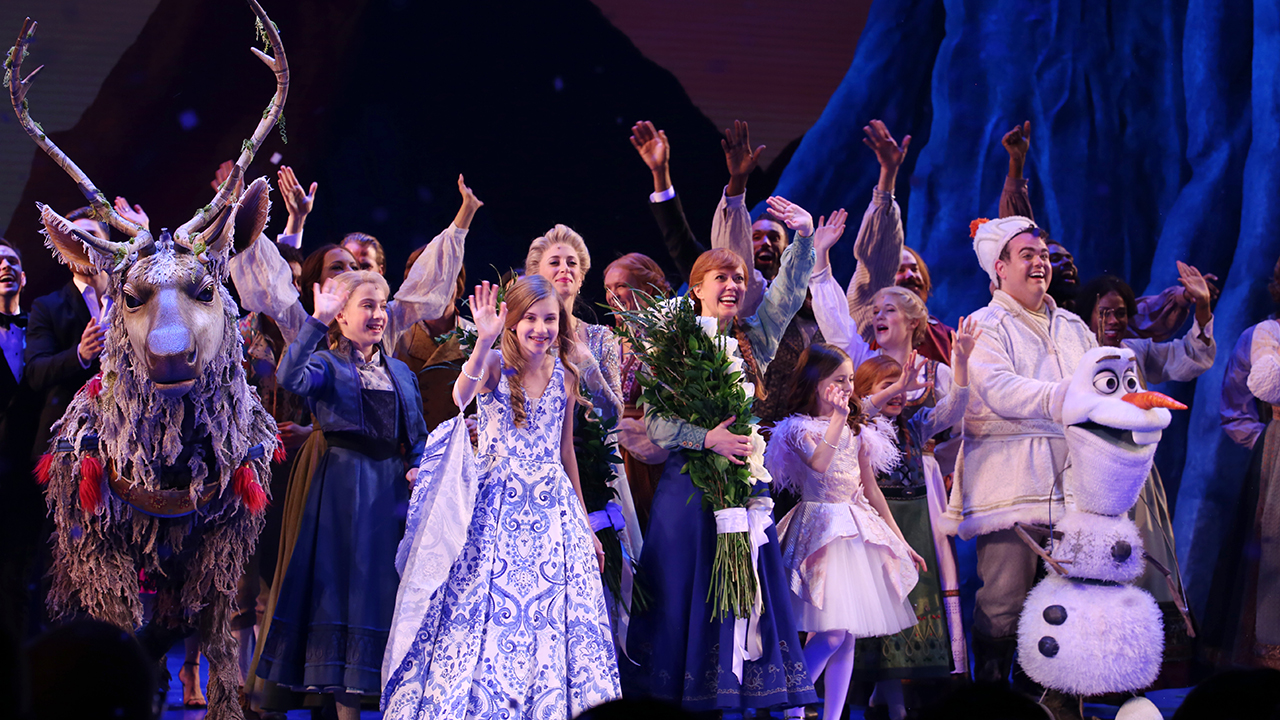 Disney's Broadway magic seems to have run out for "Frozen."

Due to the coronavirus pandemic, Disney Theatrical Productions has decided to pull the plug on the stage version, according to the New York Times.

The show will not reopen once Broadway gets back to business when the pandemic eases.

"Frozen" becomes the first musicial to close due to the impact the virus.

Disney had three shows running at the time of the outbreak, the others were "The Lion King" and "Aladdin".

The company didn't believe that audiences would return in a way to keep them all viable.

"Frozen" debuted on Broadway in 2018 with high anticipation following the success of the animated film.

It cost between $25 million and $30 million to produce, according to The Times.

The show's weekly grosses reportedly peaked at $2.6 million, but by February had fallen to about $1 million.

Broadway went dark on March 12 with shows now canceled through Labor Day ,according to The Broadway League.