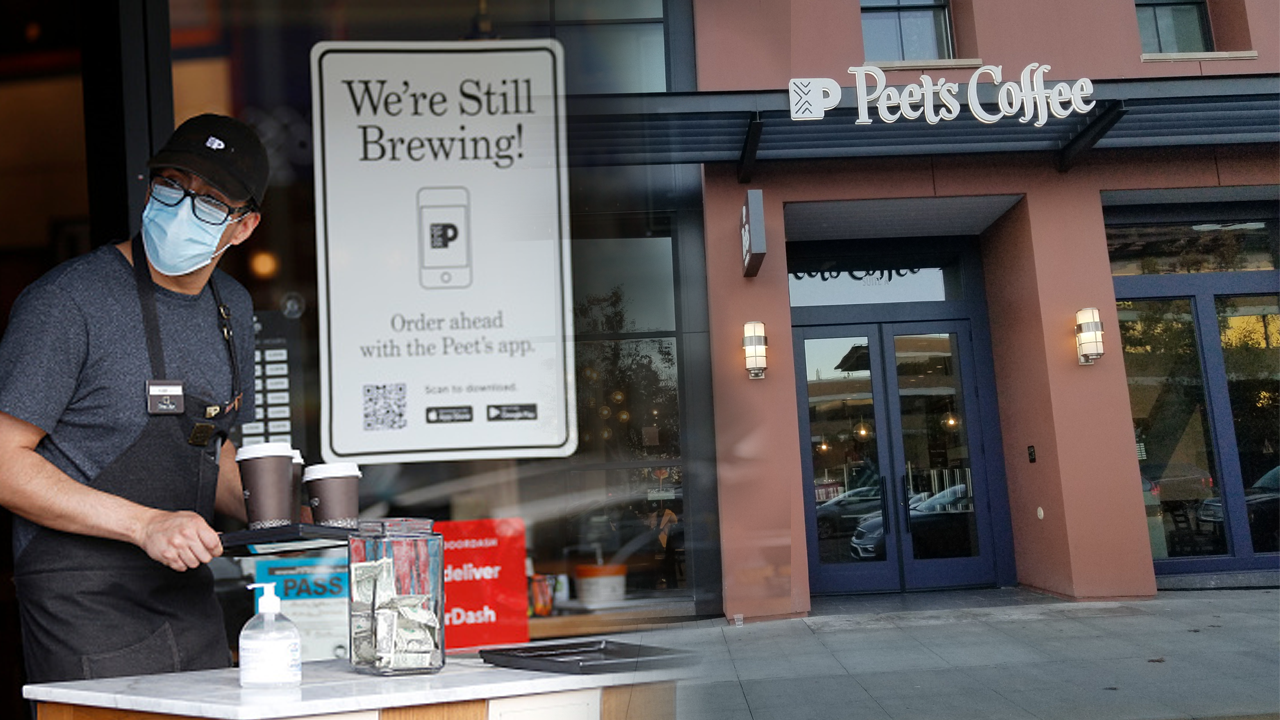 AMSTERDAM/LONDON -- Coffee maker JDE Peet’s BV is pressing ahead with plans to list on Euronext Amsterdam, saying on Tuesday that it aims to raise at least 700 million euros ($764 million) from the initial public offering.

The world’s No. 2 packaged coffee maker -- owner of brands including Peet’s Coffee, Douwe Egberts and Jacobs -- stands out as one of only a few IPOs globally amid the coronavirus outbreak. Its decision to proceed follows a recent stock market rebound and evidence of steady underlying demand for coffee.

“We see a reasonable amount of stability in the financial markets right now,” CEO Casey Keller told reporters. “We see the coffee and tea market as a relatively resilient category in different types of economic conditions and even during this current crisis.”

Keller said the company’s out-of-home coffee business - which serves hotels and offices and makes up about 21% of total revenue - has been hurt by the crisis. However, 79% of its coffee business is for home consumption and has benefited.

STARBUCKS MAY FACE STRONGER COMPETITION AFTER PEET'S MERGER Using Nestle’s market valuation as a guide, JDE could have a potential equity value above 16 billion euros, or an enterprise value north of 25 billion euros, including debt, said a source familiar with the matter.

JDE Peet’s generated a 2019 operating profit of 1.26 billion euros on sales of 6.95 billion euros, and it forecast overall sales growth in the first half of 2020.

The formal IPO offer, which will include a secondary offering, is expected “in the coming weeks, subject to market conditions,” the company said.

PEET'S EXPANDING ROASTING CAPACITY AMID PREMIUM COFFEE BOOM With travel restrictions in place, investor meetings will take place digitally, and the deal may complete faster than the typical four weeks, a source close to the transaction said.

“The IPO market has been almost closed... but this an asset that is so big, defensive and resilient that we felt confident to go ahead,” the source said.

JDE Peet’s, which will remain controlled by German investor JAB after the listing, said it would use the money raised to repay debt.

Mondelez International (MDLZ.O) owns a 26% stake in JDE Peet’s and is expected to sell shares.

Coffee has been a bright spot for packaged food in recent years, with millennials drinking more, and better, coffee than their parents. The global market for packaged coffee is valued at about $96 billion this year at retail, according to Euromonitor International. Nestle (NESN.S) has nearly a quarter of the market, followed by JDE with about 10%. JAB has made more than 10 acquisitions since 2012 and CEO Keller said the company would consider further deals in coffee and tea.

Peet’s, with roots in the San Francisco Bay Area, operates a chain of coffee shops which Keller said would continue to expand. JDE also owns the Pickwick, Senseo, Tassimo, and L’OR brands.

JDE Peet’s said it expects to be able to increase sales before acquisitions by 3-5% annually and EBIT by 5-8% in the medium term.

BNP Paribas, Goldman Sachs and JPMorgan are joint global coordinators of the deal.