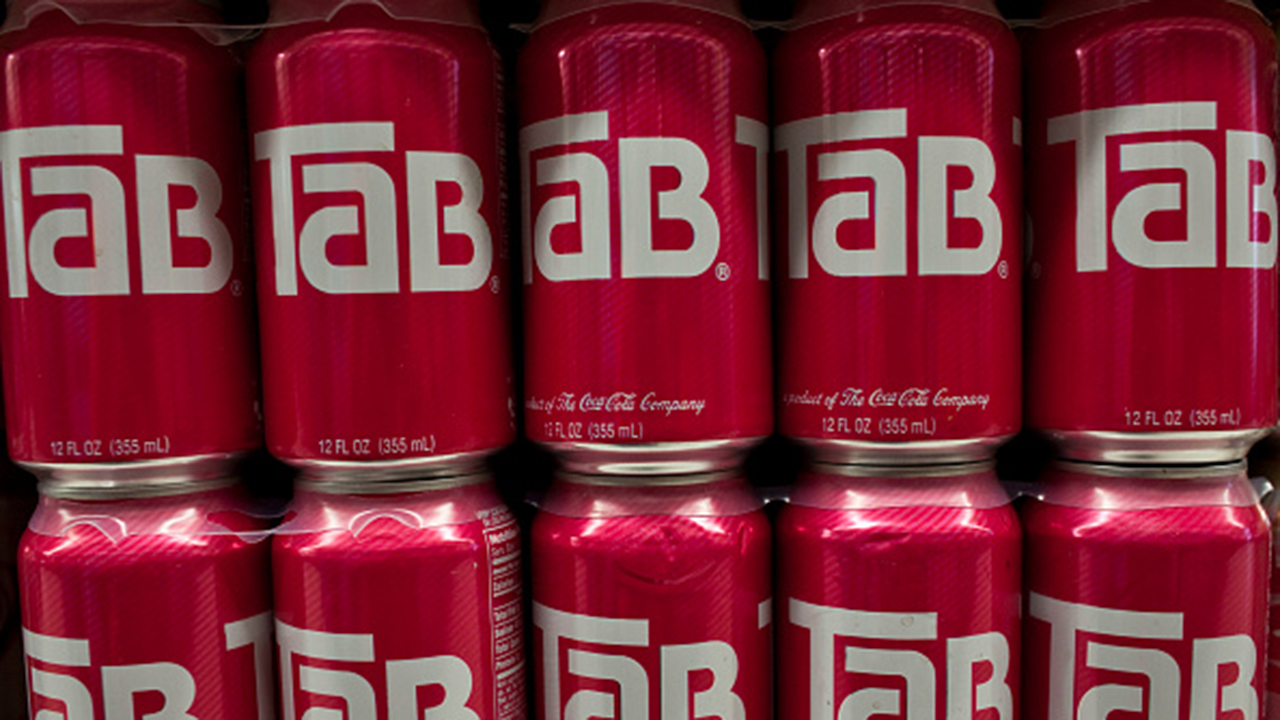 Tab diet soda is heading the way of Crystal Pepsi and Jolt cola.

The Coca-Cola Company announced on Friday that it will retire Tab and other “underperforming products” by the end of the year.

Tab was Coke’s first diet soda when it was released in 1963, using saccharine as an alternative sweetener. The brand was popular for decades, but declined amid competition from other diet sodas, including others made by Coca-Cola, such as Diet Coke.

The company has been slowly pulling back on Tab’s production for years. A 2018 “shortage” prompted panic among its fans, but Coca-Cola said at the time that Tab was still available, although only in select markets based on local preferences. As recently as 2017, Tab accounted for less than 0.03% of Coca-Cola’s sales.

“Tab did its job,” Kopp said in a written statement. “In order to continue to innovate and give consumers the choices they want today, we have to make decisions like this one as part of our portfolio rationalization work.”

The Coca-Cola Company will retire Tab and other “underperforming products” by the end of the year. (Ramin Talaie/Corbis via Getty Images)

Other national brands getting the boot include ZICO coconut water, Odwalla, Coca-Cola Life, Diety Coke Feisty Cherry and Sprite Lymonade. Coke said it was also cutting some regional products, including Northern Neck Ginger Ale and Delaware Punch, as well as international offerings like Vegitabeta in Japan and Kuat in Brazil.

Cath Coetzer, global head of innovation and marketing at Coca-Cola, said in the announcement that it was a “tough but important” step in identifying products that have been losing relevance “and therefore should exit the portfolio.”

The brands getting axed were selected by a team from across the company chosen to audit its portfolio.

“This isn’t about paring down to a specific number of product offerings under our brands,” Coetzer said. “The objective is to drive impact and growth.”

The cuts will free up resources to invest in growing brands like Minute Maid and Simply, according to Coca-Cola’s announcement. Resources that had been dedicated to Tab will be shifted to the more popular Diet Coke and fast-growing Coca-Cola Zero Sugar. The company said it would also fund “promising innovations” including a hard seltzer, Coca-Cola-branded energy drink and a new flavored sparkling water.

Coca-Cola was planning to “streamline” its beverage lineup even before COVID-19, but the company said the pandemic did push it to move faster on the cuts.

CEO James Quincy, speaking at the Barclays Global Consumer Staples Conference last month, called it “a golden opportunity for us to accelerate the curation of the portfolio that was an ongoing need.”

“We believe it will set ups up with more momentum behind stronger brands as we come out of this crisis,” Quincy said.