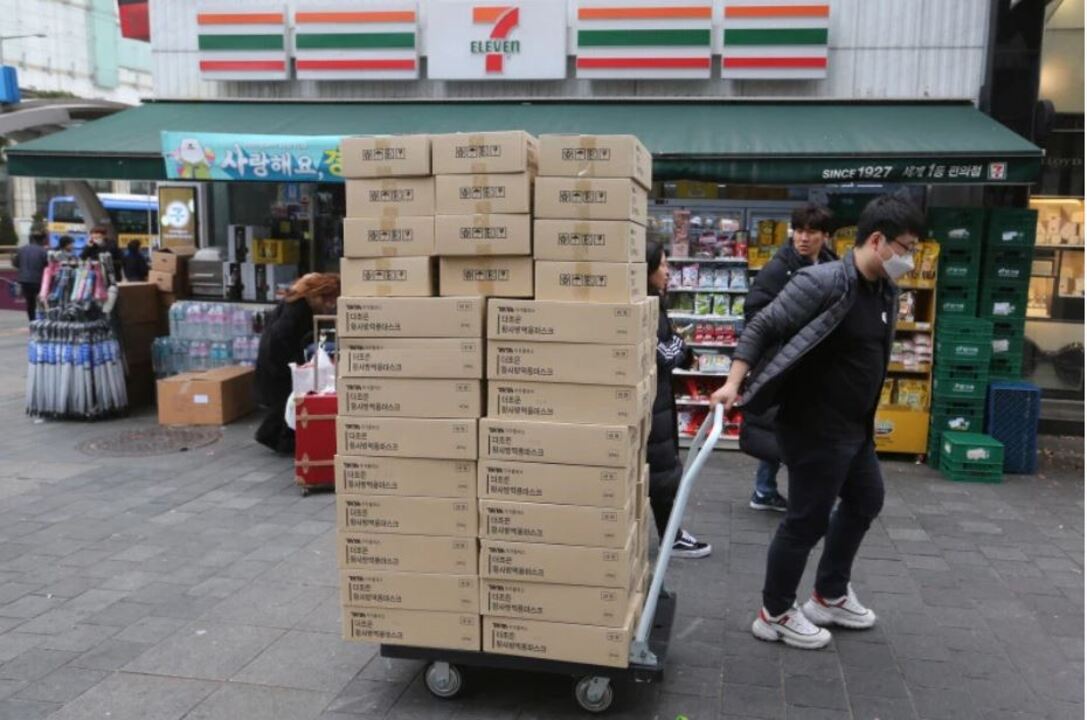 Chinese President Xi Jinping visited the quarantined city of Wuhan on Tuesday for the first time since the coronavirus was identified there, underscoring Beijing’s belief that the epidemic’s domestic spread has been largely contained.

In a previously unannounced trip, Mr. Xi arrived by airplane in the stricken metropolis of 11 million people to visit front-line medical workers, military personnel and community workers, state media said. Wuhan, the center of the epidemic, has been locked down since late January as part of unprecedented measures curbing movement for hundreds of millions of people across China.

Mr. Xi’s visit comes after China reported a sharp and seemingly sustained decline in new coronavirus infections in recent weeks, suggesting the epidemic has peaked there even as the fast-spreading pathogen takes hold in more countries around the world.

Hubei, the central province of which Wuhan is the capital, had said earlier that it would encourage businesses to return to work beginning Wednesday—roughly a month after the rest of the country, though it remains unclear how long it will take for things to return to normal.

Workers wearing protective suits spray disinfectant as a precaution against the coronavirus at the Gimpo Airport in Seoul, South Korea, Tuesday, March 10, 2020. For most people, the new coronavirus causes only mild or moderate symptoms, such as fever

In a sign that authorities are relaxing controls, Qianjiang, a city of about a million people roughly 100 miles west of Wuhan, said Tuesday that it would begin to lift the lockdown and restore normal industrial activity in the coming days.

By visiting the epicenter now, China political watchers say Mr. Xi is effectively declaring initial victory in overcoming the epidemic, so as to claim credit for directing the crisis response and deflect criticism of his administration’s perceived slowness in dealing with the initial outbreak.

“Xi Jinping is there to pick peaches” and enjoy the fruits of other people’s labor, said Zhang Lifan, an independent historian in Beijing. “Xi’s hope is to turn an initial setback into victory.”

A confident display in Wuhan also reinforces Mr. Xi’s efforts at countering international criticism about China’s initial handling of the coronavirus, and helps to showcase the Communist Party’s capabilities in overcoming a public health crisis that now threatens to overwhelm governments elsewhere.

In recent weeks, Chinese officials and state media have increasingly showered praise on Mr. Xi, portraying him as a decisive leader who prevented a catastrophe at home and bought time for the rest of the world to prepare defenses against the coronavirus.

Beijing’s diplomats have also denounced foreigners who portray Covid-19, the respiratory illness caused by the virus, as a Chinese disease, while promoting the party’s epidemic response as a model for other countries.

“The party’s propaganda strategy is to proactively counterattack its critics, showing the world that China can master the epidemic while other countries struggle to do so,” Mr. Zhang said.

People wear face masks to protect from a new coronavirus walk in front of Buddha statues at Suthat Temple in Bangkok, Thailand, Tuesday, March 10, 2020. For most people, the new coronavirus causes only mild or moderate symptoms, such as fever and cou

“This is a special inspection, at a special location, at a special time that highlights the special attention the general secretary is paying to a heroic city, its heroic people, and to this battle against the epidemic,” Xinhua said in a commentary. “The dawning of victory isn’t far away.”

Chinese social media appeared tightly policed for dissent related to Mr. Xi’s trip. On the Weibo social-media platform, many state news outlets blocked users from commenting on posts about the visit. On accounts where comments were permitted, the reactions were overwhelmingly positive, with many praising Mr. Xi for his “hard work.”

Pockets of cynicism did filter through on the WeChat messaging app, where some users appeared to mock the timing of Mr. Xi’s trip.

In one instance, users shared video of a scene from a popular television drama about the Qing Dynasty emperor Kangxi, where senior courtiers advised the emperor that he should only personally lead troops into battle when final victory is all but assured. Others said they are heartened by Mr. Xi’s trip, as it suggests the epidemic is almost over.

While Mr. Xi is just making his first visit to Wuhan, his titular No. 2, Premier Li Keqiang, traveled there in late January, days after the Chinese leader issued his first public orders on containing the epidemic. Sun Chunlan, a vice premier and a member of the Communist Party’s 25-strong Politburo, has made frequent visits to the front lines.

Since late January, China has imposed sweeping containment measures, including full and partial lockdowns of cities and communities that affected hundreds of millions of people. Officials say those efforts are paying off, citing recent declines in new infections.

On Tuesday, China’s National Health Commission said it recorded 19 new cases across the country on Monday—all but two of which were in Wuhan—and down from hundreds of new infections a day a month ago.

Chinese students wave their hands after they are released from a two-week isolation at a dormitory amid the spread of the coronavirus at the Dankook University in Yongin, South Korea, Tuesday, March 10, 2020. For most people, the new coronavirus caus

China has reported more than 80,000 cases of infection since December, roughly 67,000 of which were in Hubei province. Nearly 60,000 patients have been discharged from hospital, according to the commission.

Mr. Xi’s precise itinerary in Wuhan remained unclear, though state media has reported his visits to a hospital and a local residential community. On Tuesday, Wuhan shut down the last of the 14 temporary hospitals that it had built to accommodate the sudden surge of new patients.

— Xiao Xiao in Beijing and Reddy Zhao in Shanghai contributed to this article.

Write to Chun Han Wong at chunhan.wong@wsj.com and Jonathan Cheng at jonathan.cheng@wsj.com