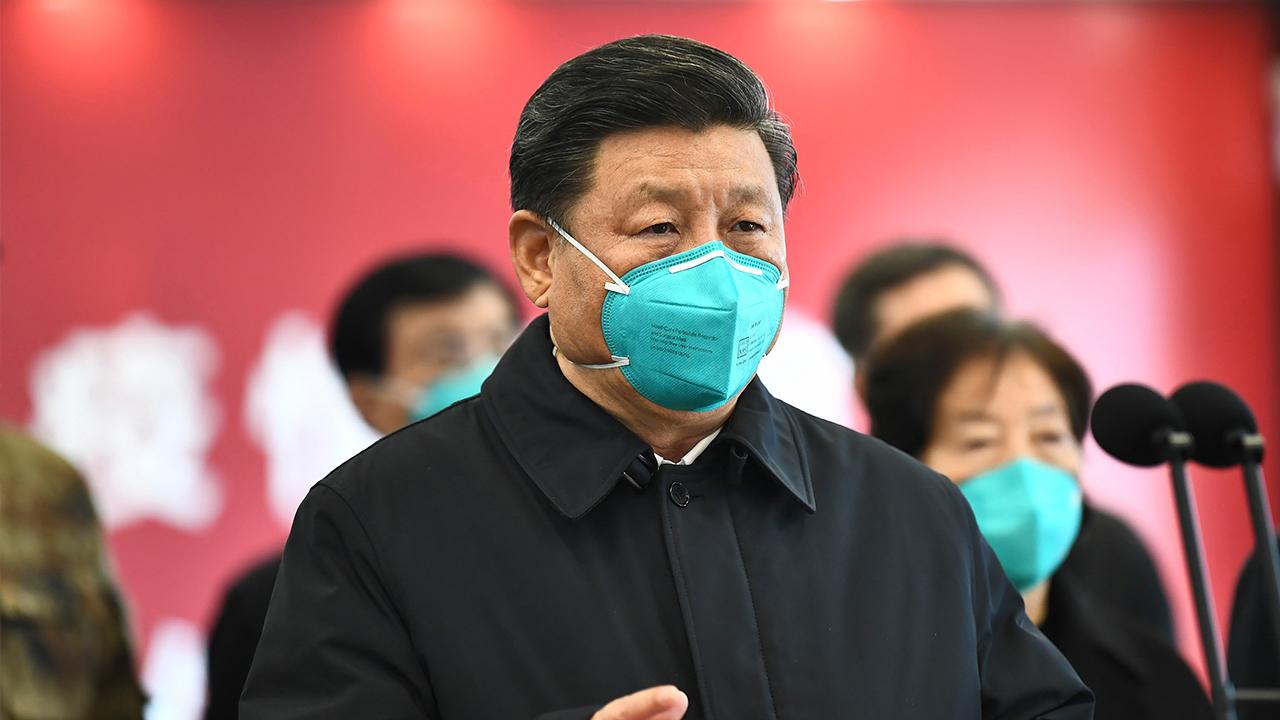 Coronavirus will prompt US to reevaluate China, WHO, UN relationships: Sen. Marsha Blackburn

Sen. Marsha Blackburn, R-Tenn., on introducing legislation to allow America to hold China accountable for pandemic losses and reopening her state of Tennessee in the coming weeks.

China has slammed a lawsuit brought against it by the U.S. state of Missouri over the global pandemic as “very absurd.”

Foreign Ministry spokesman Geng Shuang said Wednesday the legal action had “no factual and legal basis at all,” and repeated defenses of China’s response to the outbreak that has largely subsided in the country where it was first detected.

Chinese President Xi Jinping talks by video with patients and medical workers at the Huoshenshan Hospital in Wuhan in central China's Hubei Province on March 10, 2020. (Xie Huanchi/Xinhua via AP)

The ministry and other Chinese government departments have strenuously denied accusations that officials delayed reporting on the extent of the outbreak in the central Chinese city of Wuhan late last year, even as reports pile up that worries over political stability were placed above public health concerns.

Missouri’s top state prosecutor on Tuesday announced the lawsuit that alleges Chinese officials are to blame for the pandemic that has sickened around 2.5 million worldwide, thrown tens of millions out of work and devastated local economies, including in China.

The state’s action will likely end up being largely symbolic, however, since lawsuits against other countries typically don’t go anywhere because U.S. law generally prohibits them. Independent reports say Missouri has reported 215 deaths from the virus.