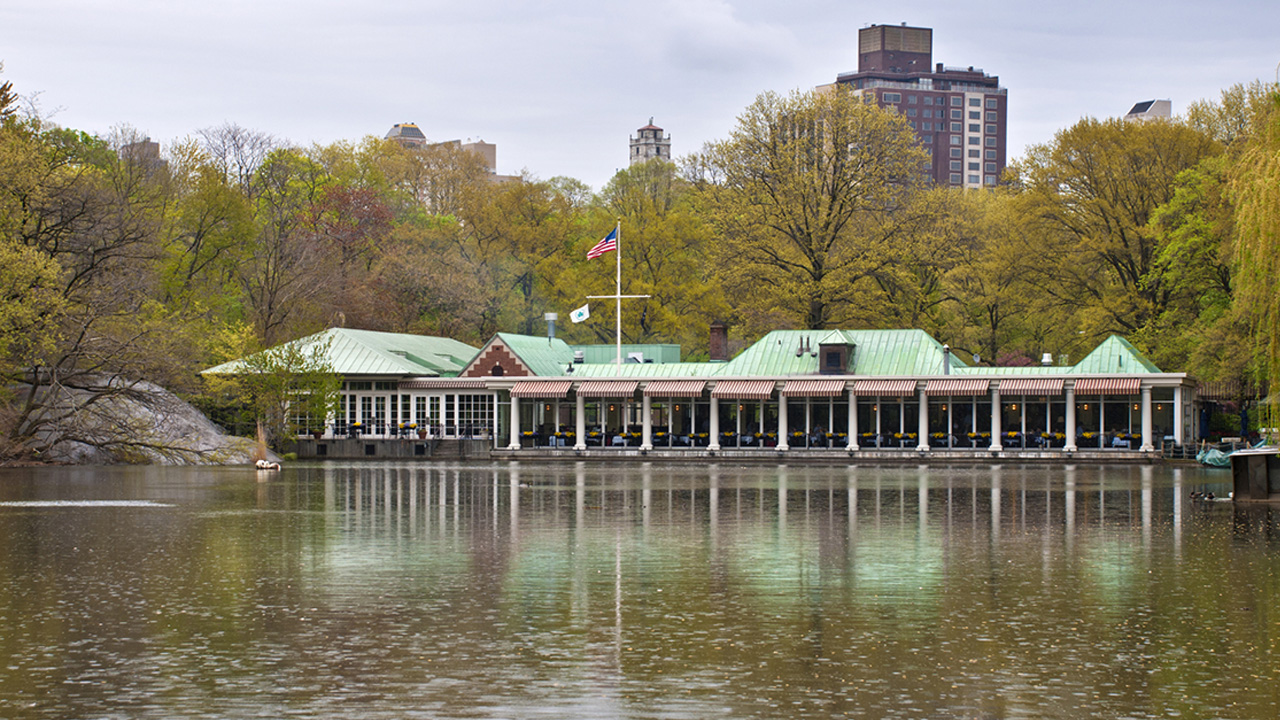 The coronavirus has hit yet another iconic restaurant in New York City.

The Loeb Boathouse in Central Park laid off 163 employees last month because of the pandemic, according to a filing with the New York Department of Labor.

The restaurant had initially furloughed its employees back in March, but they have now been permanently laid off because of “unforeseeable business circumstances prompted by COVID-19,” the filing said.

However, the Boathouse, which has been featured in several films including “27 Dresses” and “When Harry Met Sally," is not closing its doors forever.

According to recent reports, the Boathouse is expecting to reopen in 2021.

Boathouse owner Dean Poll told the New York Post that he decided to wait to reopen the restaurant until April because of “the coming winter months.”

Another source told the newspaper that the decision also came down to the fact that the Boathouse relies heavily on tourists and large parties.

“The tourists aren’t there, and large parties aren’t allowed, so it made no sense for them to try to reopen now,” the source reportedly said.

The Boathouse did not immediately respond to FOX Business’s request for comment.

The restaurant is technically allowed to reopen as long as it follows “the applicable state COVID-related guidelines,” a Parks Department spokesperson told The City.

The Loeb Boathouse restaurant in Central Park is reportedly expecting to stay closed until next spring. (iStock)

When he does reopen the Boathouse, Poll told the Post that he hopes to negotiate with the New York Hotel and Motel Trades Council to bring back some staff “based on seniority,” the newspaper said.

He also said he hopes to “renegotiate terms for the balance of the remaining years of the license agreement” to operate the restaurant in Central Park.

According to the Post, the license agreement has the Boathouse paying either $1.072 million or 7.2% of its gross annual receipts, whichever is greater. The max amount that the Boathouse pays is $22 million a year, the Post reported.