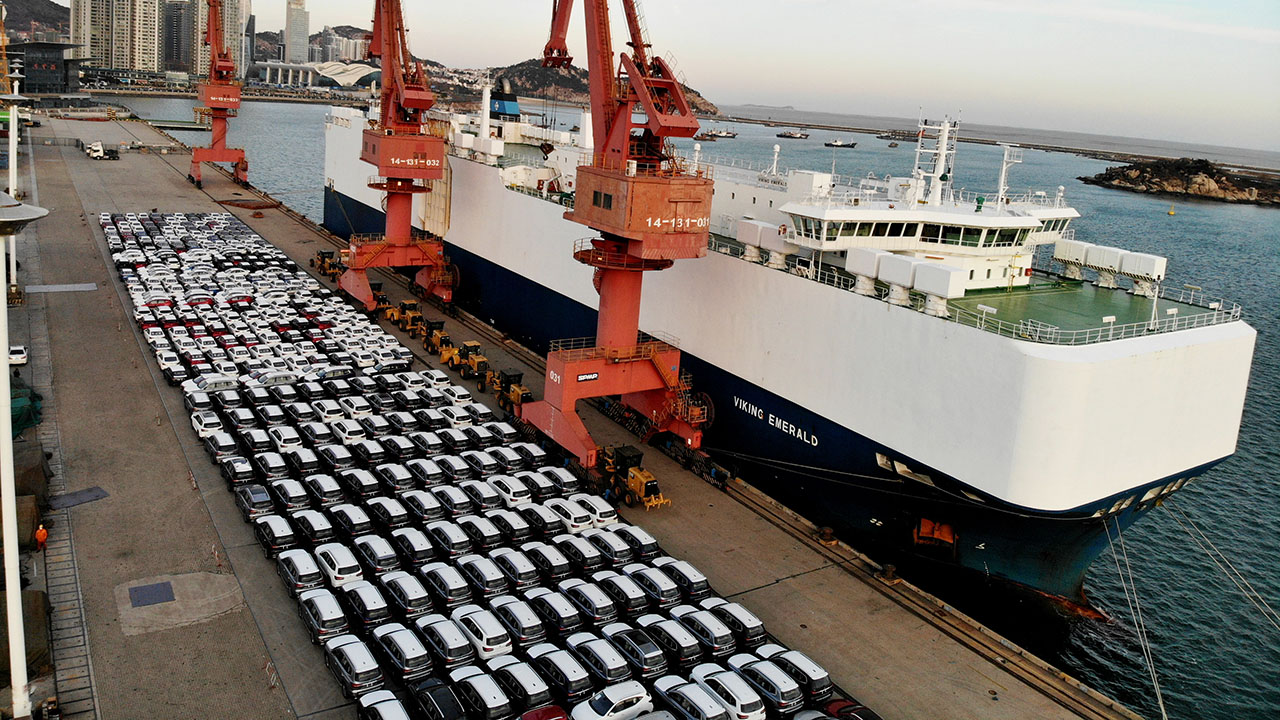 The 2022 Mercedes-Benz C 300 is set to be the brand’s first car exported from South Africa to the United States, where the current model is built.

Mercedes-Benz has to kick the C-Class out of its Alabama factory to make room to build more of its popular and very profitable SUVs, so it tapped its African operation for supplies of the all-new model.

While the majority of vehicles sold in the U.S are still made in North America, Japan, Germany and South Korea, the globalization of the auto industry has led to a number of automakers importing cars to the U.S. from places you might not expect. Here are a few.

Audi imports the Q3 subcompact SUV from a facility in Martorell, Spain, near Barcelona that’s operated by Spanish automaker Seat. The two brands are both part of the VW Group and share components across several models.

Buick builds and sells more vehicles in China than the U.S. and has been importing the Envision from there since 2016. The compact SUV is all-new for 2021 with a starting price of $32,995 that's $1,700 less than the outgoing model.

Ford’s smallest SUV is manufactured in the world’s second-largest country by population. The EcoSport joined the U.S. lineup in 2018 as the brand’s lowest-priced utility vehicle. One artifact of its country of origin is the swing-out door it features instead of a hatchback. This allows it to carry a full-size spare on the outside, which is a common need in India due to its poor infrastructure.

It may be the British brand’s most iconic nameplate, but the 2021 Land Rover Defender is built across the English Channel and then some. The rugged SUV is manufactured at the automaker’s new factory in Slovakia, which also produces the Land Rover Discovery.

The $15,565 Mitsubishi Mirage is one of the cheapest cars on sale in the U.S. and has one of the lowest delivery charges at just $995, which is a little surprising considering the Thailand-made model has to make one of the longest trips of any vehicle to reach to American customers.