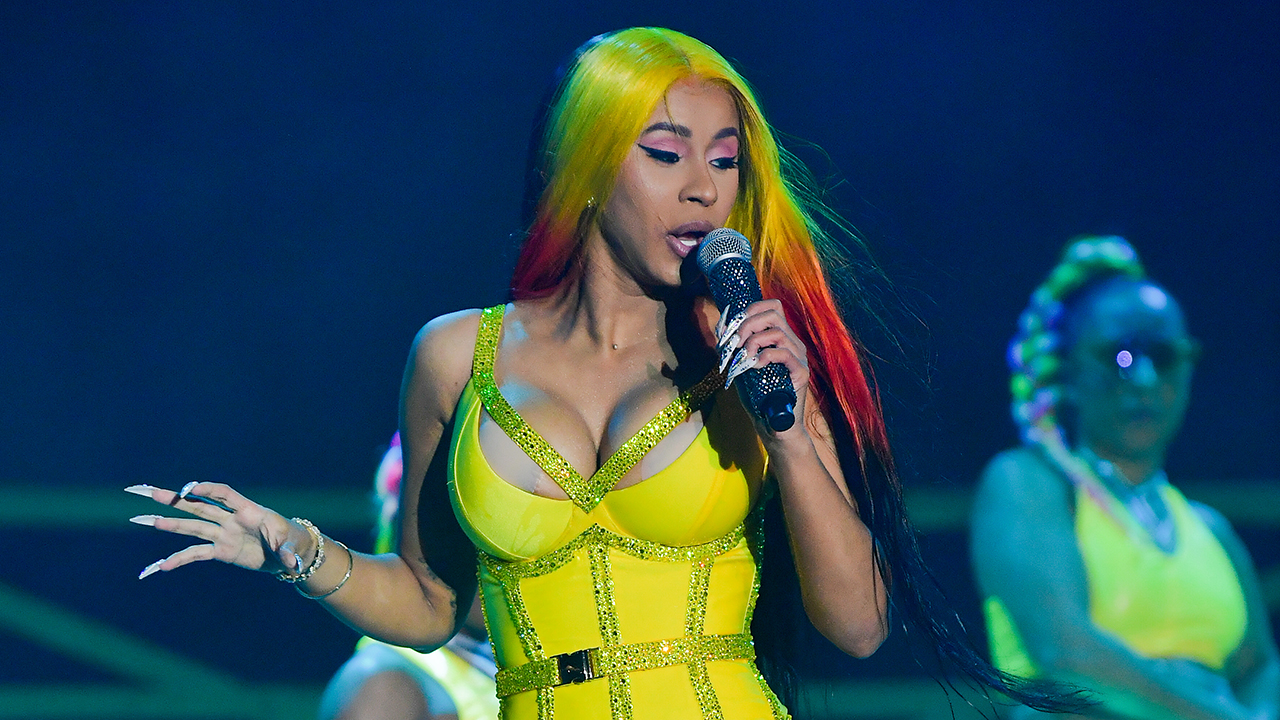 Get your boots and your coat from Cardi B’s upcoming “WAP” clothing line.

Following the smashing success of her explicit song with Megan Thee Stallion, Cardi B filed to trademark “WAP” for a wide range of fashion items last week, as first reported by TMZ.

The 27-year-old rapper is hoping to slap her viral single’s title on clothing, headwear, footwear, jewelry, backpacks, handbags, fanny packs and luggage, according to the handful of September 23 filings — suggesting that a full “WAP” apparel and accessories range could be coming.

This article originally appeared in The New York Post.