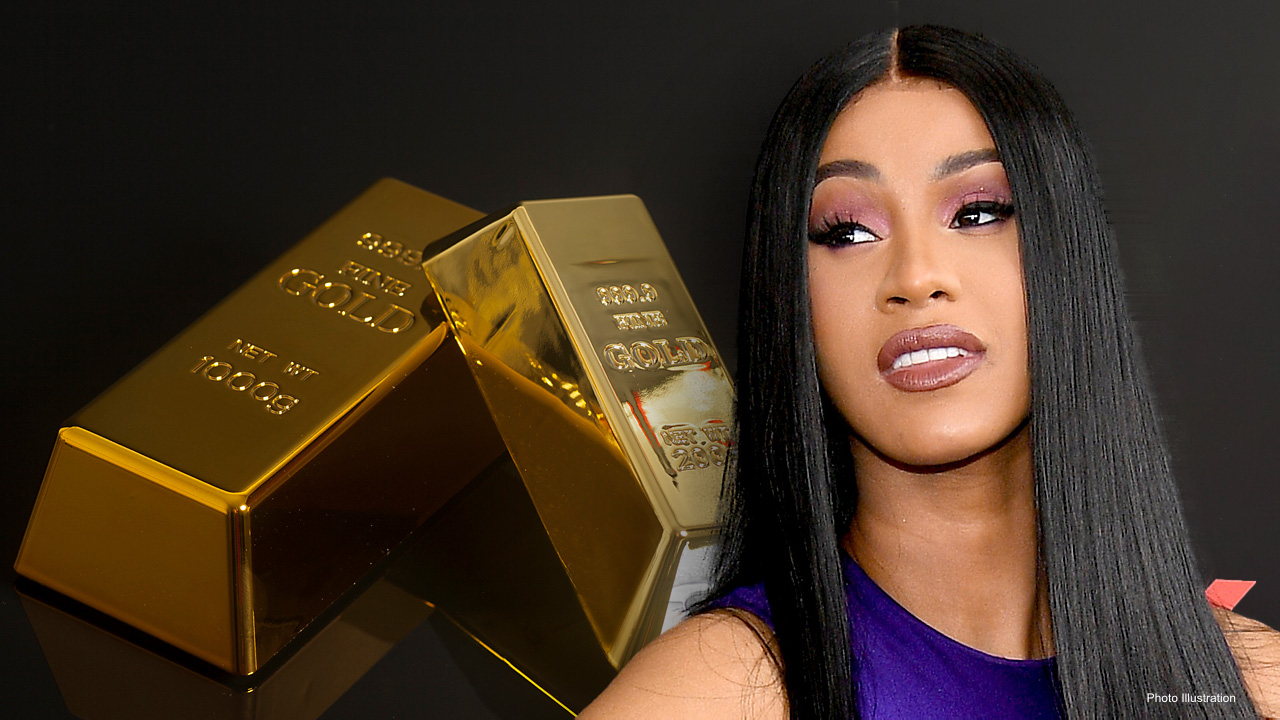 Cardi B is one of the top female rappers in the world with most of her money being made from record sales and brand deals.

The Grammy-winner, 27, has one child, a 2-year-old daughter, Kulture, with her now-estranged husband, Migos rapper Offset. News broke on Sept. 15 that Cardi filed for divorce after almost three years of marriage.

As the couple splits, just how much is Cardi B worth?

According to multiple outlets, Cardi's (real name Belcalis Marlenis Almánzar) is worth a reported $24 million.

Before exploding onto the music scene in 2017 with her number-one 9x Platinum hit single "Bodak Yellow," Cardi was a cast member on VH1’s "Love & Hip-Hop: New York."

She signed with major record label Atlantic Records and went on to win Best Rap Album at the 2019 Grammys for her debut album, "Invasion of Privacy," which sold over 3 million copies.

In 2019, Forbes reported that Cardi B earned $28 million pretax and ranked her as number 13 on the world’s 20 top-earning hip-hop stars.

Cardi followed up with two other hit songs “I Like It” (featuring Bad Bunny and J Balvin) and “WAP” (featuring Megan Thee Stallion).

Her revenue also comes from sold-out tours and she was reportedly paid $170,000 for two 35-minute acts at Coachella in April 2018. And Cardi has a fashion collab with Fashion Nova and boasts over 75 million followers on Instagram.

Cardi's other branding deals include endorsements with Steve Madden, Balenciaga, and Reebok. She's also hit the big screen in "Hustlers" with Jennifer Lopez and appeared in commercials for Pepsi and Amazon's Alexa.

And in January 2020, Cardi announced her Las Vegas residency at the Palms Casino Resort although the coronavirus pandemic has put that on hold for now.