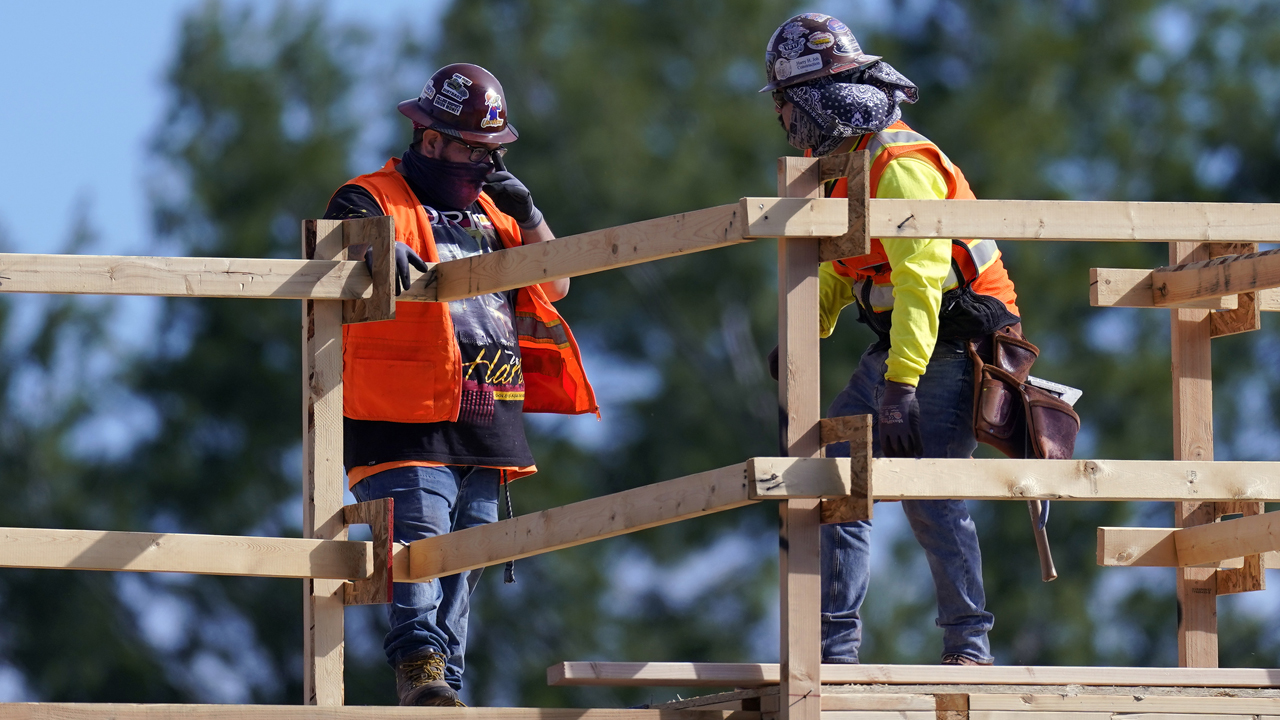 A California woman has sued her husband’s employer because she believes he caught the novel coronavirus at work and brought it home with him – ultimately infecting her, too, court papers show.

An attorney for Victory Woodworks Inc. told FOX Business on Thursday he has filed to have the October complaint against his client – one of the first of its kind – dismissed, arguing in court papers that the employer “does not owe a duty to every person off-site who claims in a civil suit that the employee infected them with the virus.”

Corby Kuciemba, 65, and her husband, Robert Kuciemba, alleged in their Oct. 23, 2020 lawsuit that the Nevada-based company “knew or should have known that” employees at a construction site in Mountain View, Calif., had been potentially exposed to COVID-19 but didn’t require that they quarantine. In July 2020, Robert Kuciemba was then “forced” to work closely with those exposed workers, including at least one who had been infected, the lawsuit further alleges.

He and his wife then tested positive for the virus on July 16, 2020, and both were hospitalized as a result, with Corby Kuciemba being held for treatment until the beginning of August. 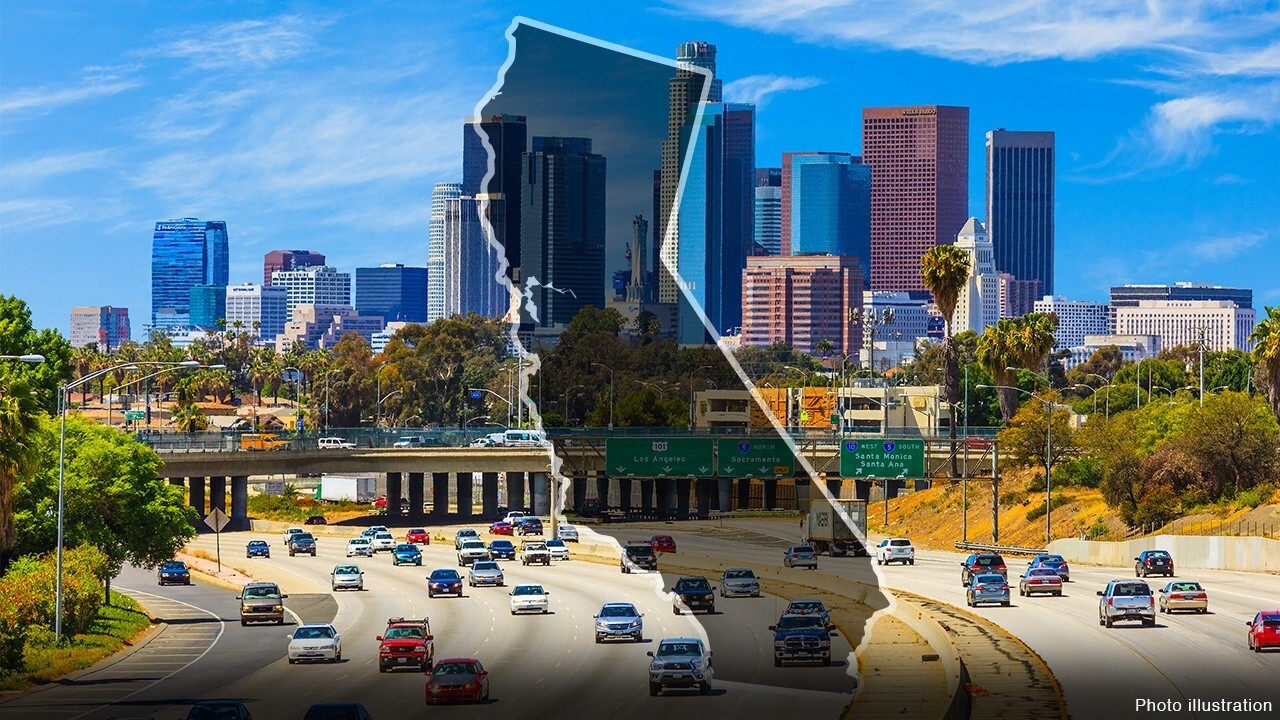 THESE ARE THE SAFEST STATES DURING THE COVID-19 PANDEMIC

The couple claims, among other things, that Victory “failed to properly screen employees for COVID-19,” failed to protect its employees from being exposed, failed to keep the workplace clean, failed to provide protective equipment and “implement a social distancing policy,” and “failed to warn Mr. Kuciemba … of the danger presented,” the lawsuit states.

The Kuciembas are seeking unspecified damages to make up for lost wages and “earning capacity,” loss of consortium, pain and suffering and “loss of enjoyment of life,” among other things.

Victory’s attorney, William Bogdon, argued in a motion to dismiss before a February hearing that the couple have no way of knowing with certainty how they contracted the virus – whether through Robert Kuciemba's job or somewhere else. Bogdon also seems to question where Corby Kuciemba did, in fact, catch COVID-19 from her husband or if it could have been the other way around.

Victory also claims Robert Kuciemba – who worked eight hours a day and was “free to do as he wished the remaining 16 hours per day – was no longer working for Victory by the time his wife began experiencing symptoms.

In response to the dismissal attempt, the Kuciembas’ attorneys doubled down on their argument that Victory “caused Mr. Kuciemba to contract COVID-19 while at work at Defendant’s location in San Francisco, by failing to follow the Health Order and the CDC Guidance.” He then “brought the virus home from work and unknowingly infected his wife.”

“This case is for the direct injury to Mrs. Kuciemba from being contaminated by the virus, and for Mr. Kuciemba’s derivative damages arising from the injury to his wife,” their attorneys continue. They later add: “Defendant cannot evade responsibility for negligently exposing Mrs. Kuciemba to COVID-19 and causing her to contract the virus.”