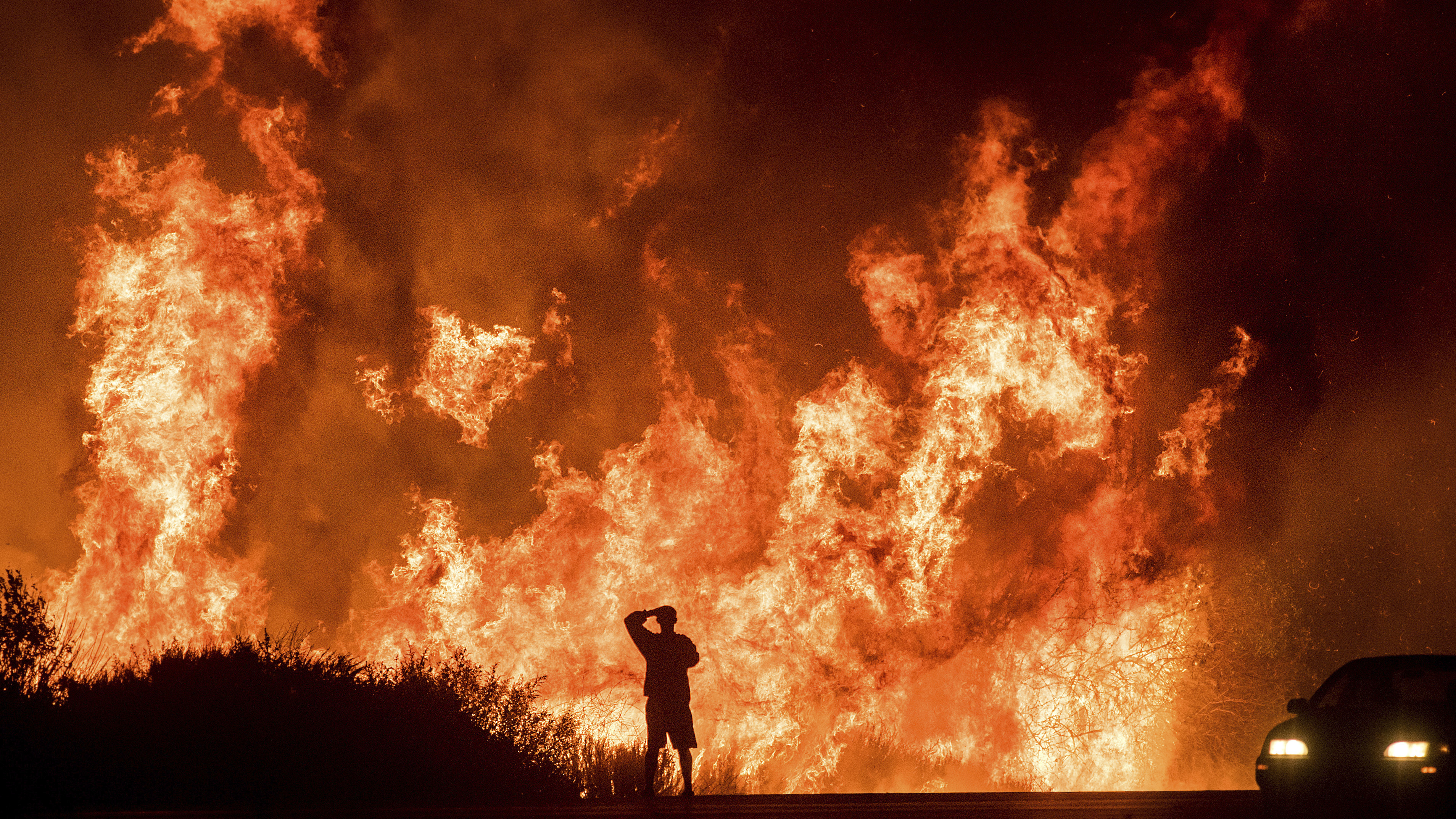 California's regulators approved a settlement Thursday placing more than half a billion dollars in fines and penalties on the utility Southern California Edison for its role in five wildfires in 2017 and 2018.

The penalties relate to the Thomas, Woolsey, Rye, Meyers and Liberty fires. The Thomas fire, which burned in Ventura and Santa Barbara counties, is the eighth largest fire in California history, burning more than 439 square miles (1,137 square kilometers), according to state fire officials. Meanwhile, the Woolsey Fire that also tore through Ventura County ranks as the eighth most destructive fire in state history, destroying more than 1,600 structures.

Southern California Edison reached the settlement with the California Public Utilities Commission's safety and enforcement division; it was then approved by the five-member commission.

The utility's shareholders will pay a $110 million penalty to the state's general fund and put $65 million toward safety measures, according to the settlement. It also bars the utility from tapping ratepayers to cover $125 million in claims related to insurance for the Thomas Fire and $250 million for the Woolsey Fire.

California has seen increasingly destructive wildfires in recent years, made worse by climate change and drought. Utility equipment has been blamed for sparking some the state’s worst fires.

The CPUC's safety and enforcement division found the utility violated state safety regulations that govern design, construction and maintenance of overhead electrical lines and communication facilities. State regulators used a relatively new process to reach the agreement with the utility, bypassing a more formal investigation process. It resolves all claims by state regulators related to the fires.

Southern California Edison serves 15 million customers and is one of the state's three major investor-owned utilities. In signing the agreement, the utility is not admitting any fault.

He said it "puts one additional uncertainty behind us as the utility continues to implement its comprehensive wildfire risk mitigation measures."

Safety measures, to which the utility must put $65 million of shareholder money, include things like system enhancements, community engagement and contributions to fire safety-focused nonprofits, according to the agreement.

The Rye Fire sparked in Santa Clarita, the Liberty Fire in Murrieta and the Meyers Fire in San Bernardino County all occurred in early December 2017.