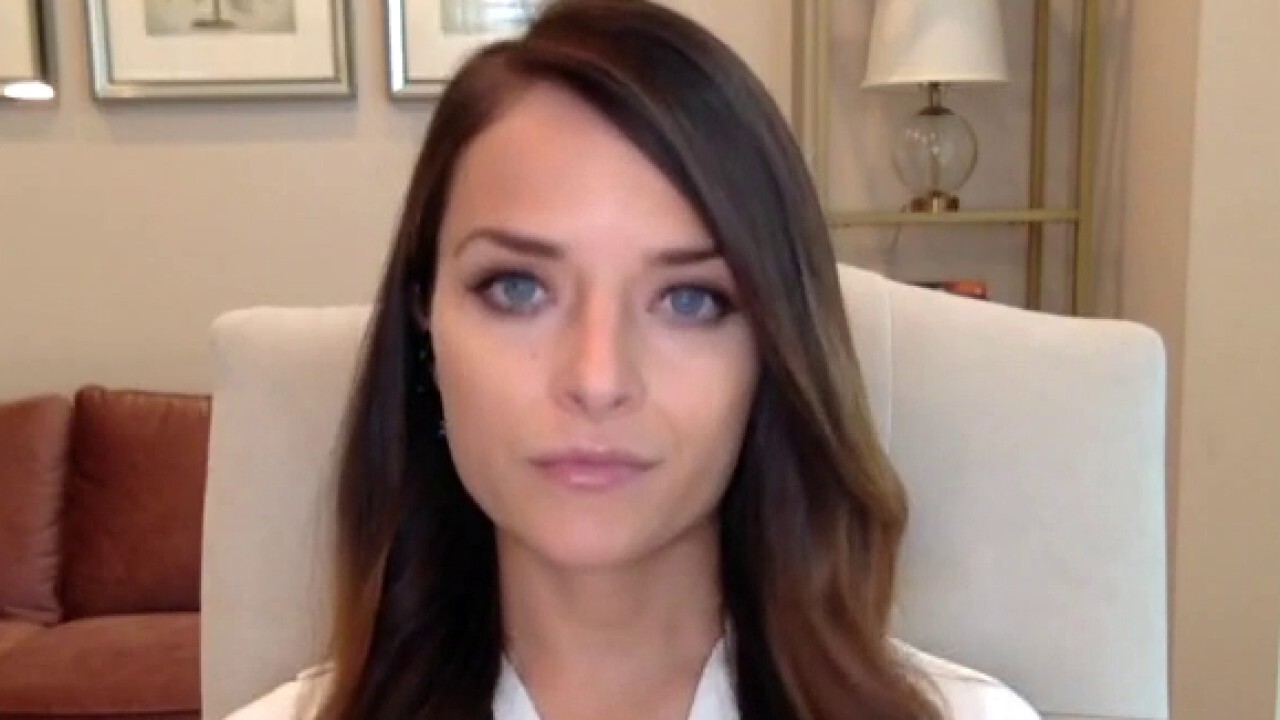 Pandemic unemployment fraud may be up to $400B

A grand jury has indicted three California residents in connection with what the Department of Justice said was a scheme aimed at stealing $1.4 million in fraudulent unemployment benefits from taxpayers. But two of the suspects were already behind bars, allegedly running the scam from jail.

Federal officials said inmates Daryol Richmond, 30, and Telvin Breaux, 29, worked from their respective correctional facilities at Kern Valley State Prison and California Correctional Institute in coordination with Los Angeles resident Holly White to submit false unemployment claims under the names of other inmates. All three have been charged with conspiracy to commit mail fraud and aggravated identity theft.

The supposedly unemployed inmates were actually working as clothing merchants, handymen and other jobs, and were available to work, according to court documents. In order to avoid detection, the alleged crooks created phony email accounts and used different physical addresses throughout southern California. In some cases, officials said they even paid family members and other associates as much as $1,000 to use their physical addresses.

The Employment Development Department and U.S. lost more than $270,000 to the scheme, officials said.

If convicted, each defendant could face more than 20 years in prison and fines as high as $250,000.

The trio is the latest arrest related to unemployment fraud from The Golden State, where officials estimated the EDD doled out fraudulent claims totalling anywhere from $11.4 billion to over $31 billion after the state made it easier to get benefits in reaction to COVID-19's impact on the economy.

Earlier this year, three California women were arrested and charged for allegedly stealing more than $1.2 million in unemployment benefits from the state. They, too, are accused of using the identities of California inmates to scam the government program, and obtained hundreds of thousands of dollars each in false claims.