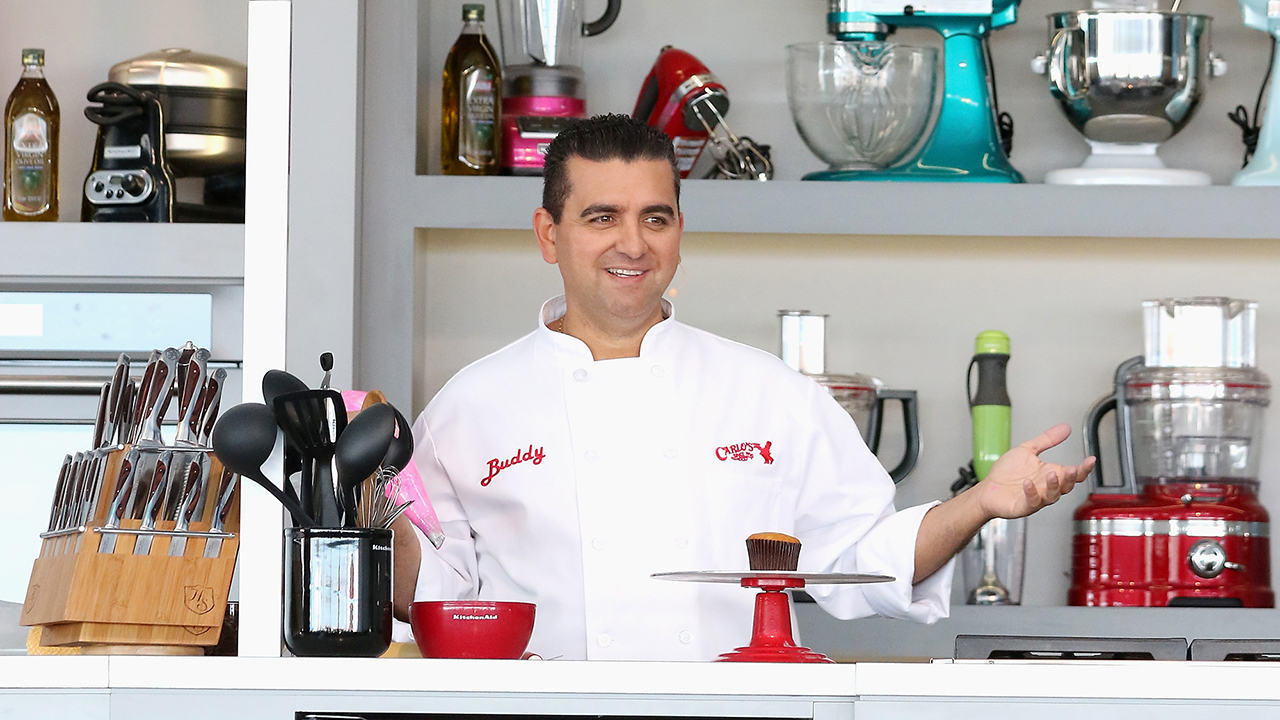 As the coronavirus pandemic continues to surge across the country, "Cake Boss" star Buddy Valastro is sharing some advice with entrepreneurs who are struggling to keep their businesses afloat.

Valastro, a famed baker from Hoboken, New Jersey who became a household name thanks to his show "Cake Boss," has since opened up a number of bakeries, even restaurants, across the country. He's also gearing up for a return to the Food Network with a show titled "Buddy Versus Christmas."

Speaking to Yahoo! Finance this week about the coronavirus pandemic's upending of the food and beverage industry, Valastro shared he's had to think outside the box when it comes to leveraging his talents. He's advising other business owners to be as adaptable as they can be.

His main advice to "any" entrepreneur, not just those in the restaurant industry, is: "You've got to pivot, man."

"This is the time where you make your bones. And I'm actually doing more and taking this negative into a positive and looking at business strategies that I might have not been so excited about say a year ago," he continued.

Still, Valastro's words come with the understanding it's been far from easy to make ends meet. The bakery owner said that in addition to worrying about restaurants, he's also thinking of landlords.

Valastro's interview comes at a time when his own future career is uncertain. The 43-year-old cake expert's hand was impaled several times during a terrible bowling incident in September, leaving his future of returning to the bakery unknown.

Earlier this week, the "Cake Boss" star spoke to Entertainment Tonight about his prognosis and whether or not he'll be able to return to baking and decorating cakes.

"Well, I'm feeling good, you know, I feel like I'm in good spirits trying to look at the glass half full versus half empty," he shared.

"I'm, you know, just trying to recover and get all my strength back and see exactly what the full extent of everything is gonna wind up being, you know, because it's still a little unforeseen. But the positives, I still have my hand right. I could've lost fingers and could've went through my wrist and been a lot worse. So, I'm taking it day by day and cake by cake."

Since the accident, Valastro has undergone three surgeries and may need more depending on how his hand heals.

The baker confessed he's not sure "how much I'm going to be able to do" in terms of working again. "I might be like a boxer who's got the heart but ain't got the tools anymore and hope to God that that's not the case and only time will tell," he admitted.