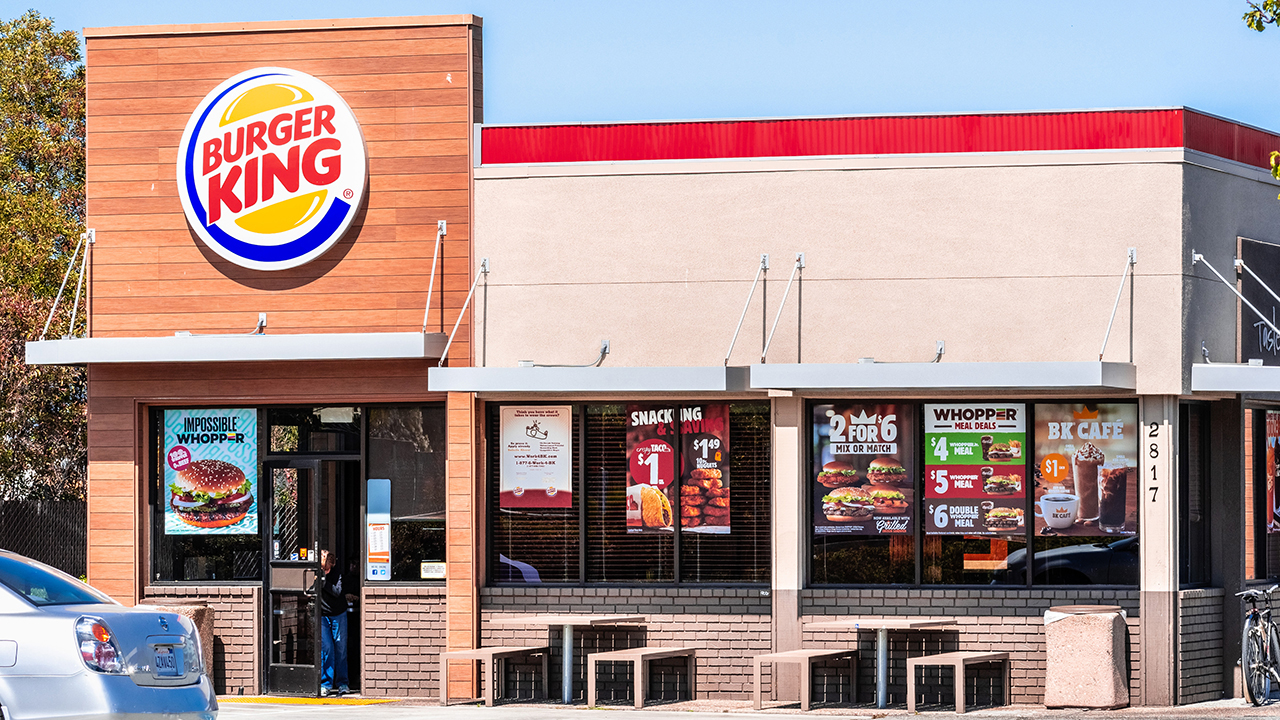 Restaurant Brands International CEO Jose Cil on the state of restaurants as the coronavirus pandemic forces KFC to close dining rooms in Florida and its focus on plant-based meat.

Burger King's Whopper is going on a diet.

The fast-food chain announced Tuesday it's putting cows on a low-methane diet to do its part to combat a greenhouse gas emitted from livestock that impacts climate change.

The Restaurant Brands International-owned food chain teamed up with scientists from the Autonomous University at the State of Mexico and the University of California, Berkeley to develop a formula for a new diet adding 100 grams of lemongrass leaves to the cows' daily diet. The added ingredient was said to help them release less methane as they digest their food.

Cows release methane, a greenhouse gas that traps the sun's heat and warms the plant as a by-product of digestion, and it significantly impacts climate change. Indeed, livestock accounts for 14.5 percent of global greenhouse gas emissions, according to the United Nations' Food and Agriculture Organization.

BK said the diets reduced a cow's daily methane emissions by up to 33 percent in the last three to four months. The "Reduced Methane Emissions Beef Whopper," as its called, will be on sale while supplies last at five restaurants in New York, Los Angeles, Miami, Austin, Portland and Oregon, the chain said.

"We are making all our findings public. This an open-source approach to a real problem. If the whole industry, from farmers, meat suppliers, and other brands join us, we can increase scale and collectively help reduce methane emissions that affect climate change," Fernando Machado, Global Chief Marketing Officer for Restaurant Brands International said in a statement.

The move to reduce its carbon footprint follows the restaurant chains' national partnership with Impossible Foods, an alternative meat maker with a mission to eliminate animal products in the next 15 years. The chain has released the plant-based Impossible Whopper at restaurants nationwide.

And in February, the Miami-based chain rolled out an ad featuring its signature burger sandwich covered in mold to promote its milestone of removing artificial preservatives from its Whopper in more than 400 restaurants in the U.S. and nationally by the end of the year.