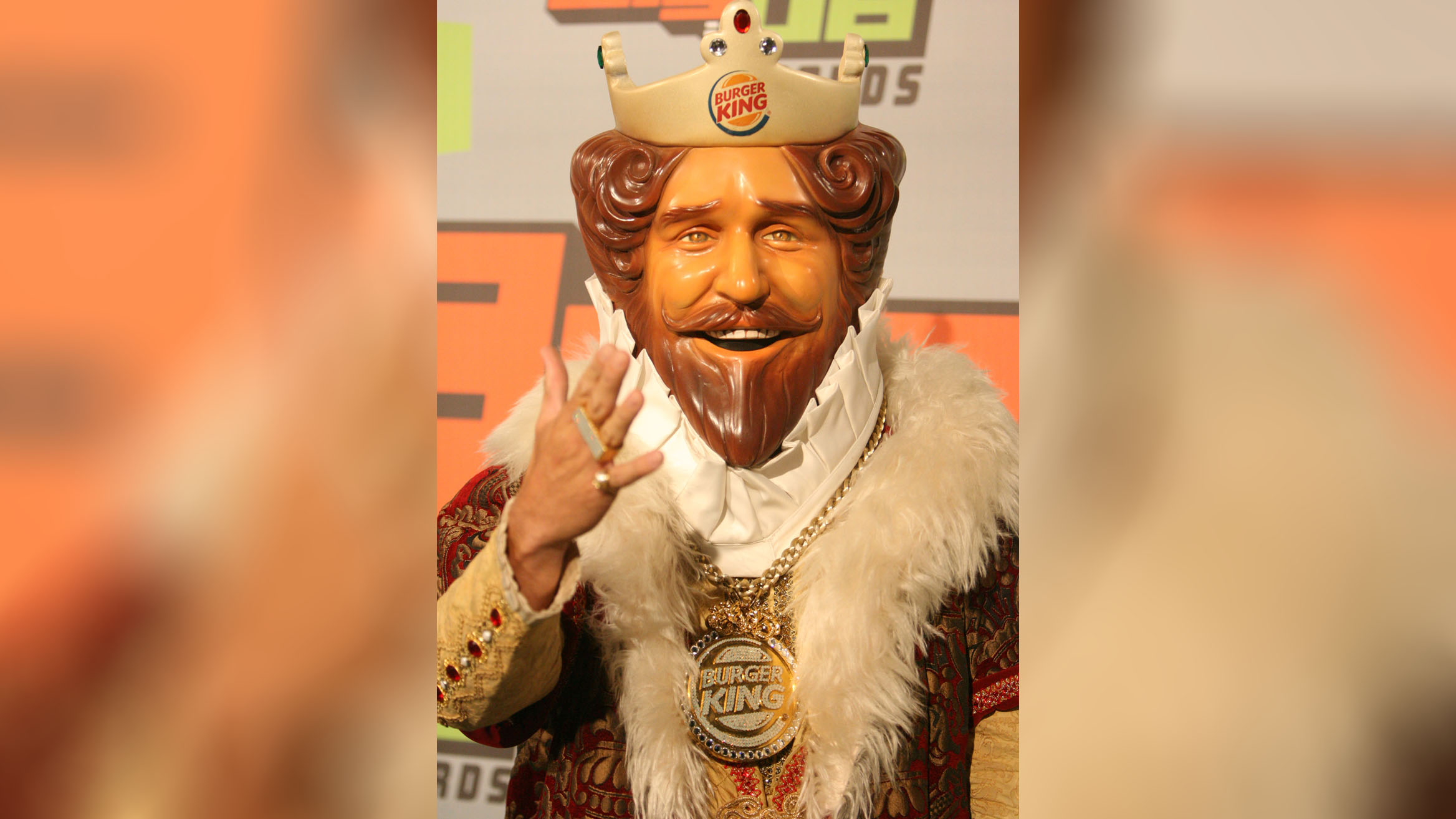 No, Whoppers typically don’t glow, and it would probably be a bad sign if they did.

Burger King and Sony are teaming up ahead of the release of the PlayStation 5, offering fans a chance to win one of the consoles as part of an upcoming sweepstakes beginning on Oct. 15.

The announcement comes after Burger King teased the promotion in a video clip posted to the BK Twitter account earlier this week. The advertisement was then retweeted by the official PlayStation account, which fueled speculation of a team-up.

In the clip, Burger King's mascot — the King — is seen standing in one of the franchise’s kitchens. In front of him are two take-out bags, although one appears to contain a large, rectangular box. The King looks inside the larger bag, which appears to be emanating a bright blue light. He then closes the bag without revealing the contents.

The tweet was captioned with only a quesstion: “Do Whopper sandwiches normally do this?” PlayStation later retweeted the ad, with a caption that only contained an eye emoji and an ear emoji.

News of the sweepstakes comes after PlayStation’s competitor, the X-Box, became involved in a promotion with one of Burger King’s rival fast-food chains: Taco Bell. The X-Box Series X, like the PS5, will also be released in November — and Taco Bell announced just last month that it would be giving away the new X-Box consoles in its own contest.

According to Burger King’s website, fans can enter to win PlayStation 5 consoles by first downloading the Burger King app or registering at BK.com. Customers can then earn game "tokens" by making certain purchases and then inputting the information in the restaurant’s app. The tokens are then redeemable in a digital scratch-off game, where customers have a chance at winning the PS5 consoles, among other prizes.

The promotion runs through Nov. 22.