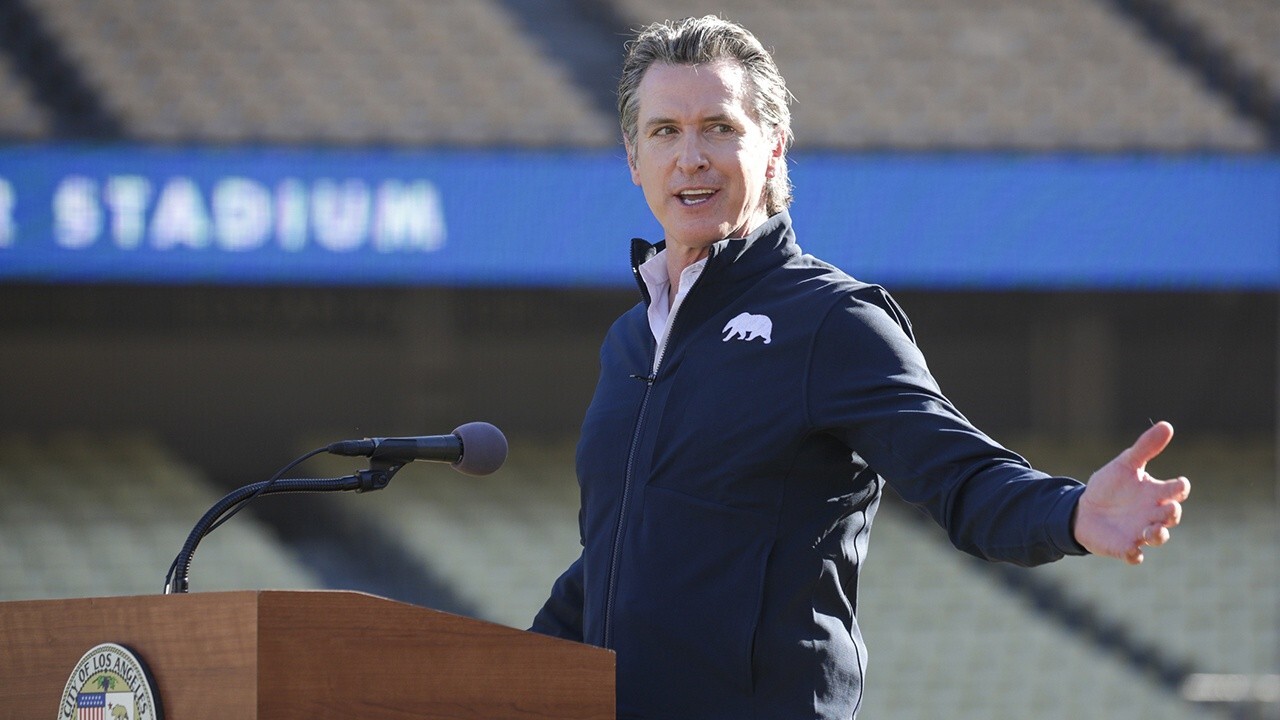 Health insurance giant Blue Shield of California will be the outside administrator tasked with ramping up the state's coronavirus vaccine delivery system, which to date has been slow, stilted and plagued by confusion, the state health agency said in a statement Wednesday.

Another major health care provider, Kaiser Permanente, will also help in the effort to deliver vaccines speedily and equitably across the state of nearly 40 million residents, the agency said. Both are nonprofit companies based in Oakland.

The contract with Blue Shield is still being finalized but its task is to “create, contract with and manage a statewide vaccine administration network" and to allocate doses directly to providers, which will include pharmacies, public and private health networks and hospitals, pop-up sites and community health centers, according to the statement.

On Monday, Gov. Gavin Newsom abruptly announced a more streamlined vaccination system in which the state would play a more centralized role. Currently, the state allocates doses to county public health departments and hospital and health care networks, but counties say they don't know what the hospitals have and everyone wants more vaccine.

At the same time, counties and hospital networks have established their own rules on who is eligible and how to make appointments. As a result, some counties are vaccinating anyone 65 and older while others are sticking to patients 75 and up.

State officials also say they don't have uniform information on where doses remain unused or who has been vaccinated and they hope that Blue Shield as well as a new state notification and appointment system will alleviate that data disconnect.

Blue Shield of California said in a statement it was “honored to be invited by the governor to play an important role" in battling the pandemic and declined further questions.

Kaiser did not respond to emailed inquiries for comment.

State officials said they expect the transition to the new system in mid-February, hoping that by then the federal government will be sending much more vaccine.