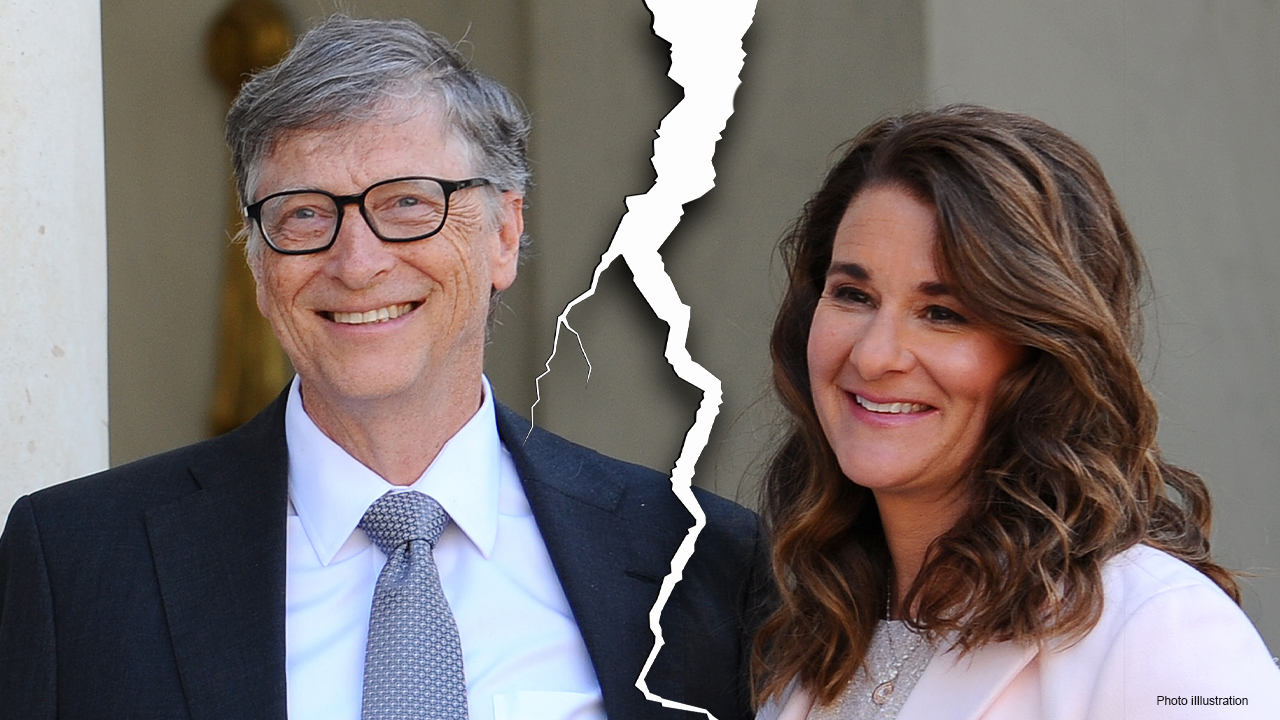 Bill Gates has been hiding from the fallout from his divorce at an ultra-exclusive California golf club for a number of months, according to a source.

An insider said the 65-year-old billionaire Microsoft founder has been holed up at The Vintage Club in Indian Wells, which bills itself as "one of the United States’ most prestigious and ultra-exclusive private country club communities," a veritable 712-acre oasis of wealth.

A source exclusively told Page Six, "Bill clearly saw this divorce coming for a long time because he’s been there for around three months."

BILL AND MELINDA GATES' FIRST DIVORCE HEARING SET FOR MAY 14

Bill was this week spotted at The Vintage Club with his 25-year-old daughter Jennifer Gates and her fiancé, Egyptian millionaire Nayel Nassar, according to the Page Six spy.

Gates owns a private home on the property, which also boasts members such as billionaires Charles Koch, Philip Anshultz and Dennis Washington.

It costs $250,000 to join and home prices there range from a mere $2.3 million to $20 million. It has an 85,000-square-foot clubhouse at the epicenter, a host of restaurants, and a luxury spa, and two nationally-ranked 18-hole Tom Fazio-designed golf courses.

The Microsoft mogul reportedly spent $12.5 million on a massive home in the posh resort community in 1990. The 13,573-square-foot home has six bedrooms and nine bathrooms and sits along a pristinely manicured golf course.

The Wall Street Journal just reported that Melinda Gates consulted with divorce lawyers for roughly two years before she filed for divorce, saying their marriage of 27 years was "irretrievably broken." A source of her concern was reportedly Bill’s previous dealings with convicted sex offender Jeffrey Epstein.

Bill signed his divorce papers in Palm Desert, California — where The Vintage Club is based — while Melinda signed her divorce petition in Bellevue, Washington, near the Gates’ $130 million family home and their foundation headquarters.

The source added that The Vintage Club is so private, "It is the perfect place for Bill to hide out from anyone who wants to question him about his divorce or his alleged ties to Epstein."

The Vintage Club is so hard to get into that apparently Arnold Palmer himself once had to wait before being admitted by its Secret Service-style security.

Bridgitt Arnold, a spokeswoman for Gates, said in 2019 that the software mogul and Epstein had met multiple times to discuss philanthropy. "Bill Gates regrets ever meeting with Epstein and recognizes it was an error in judgment to do so," she said at the time.

Gates also said when asked about his relationship with Epstein by the WSJ in 2019, "I met him. I didn’t have any business relationship or friendship with him."

Reps for Gates didn’t get back to us.