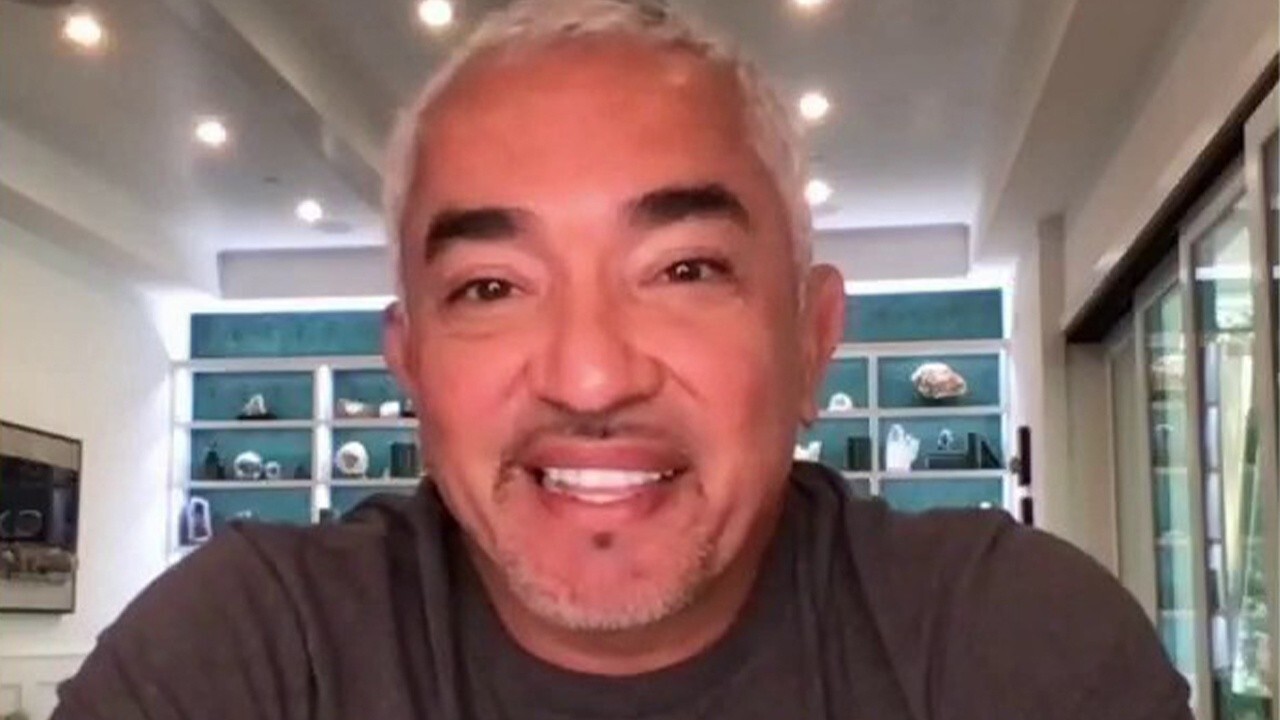 ‘Dog Whisperer’ on how coronavirus lockdowns are impacting pets

"Major, the Bidens’ younger dog, will undergo some additional training to help him adjust to life in the White House," LaRosa told FOX Business. "The off-site, private training will take place in the Washington, D.C. area, and it is expected to last a few weeks."

At most pet store chains, dog training programs can cost hundreds of dollars for just a few sessions.

Petco offers private classes that can range between $89 for a single lesson and $299 for a package of six, according to rates listed on its website. Group classes can run for $149 for six curated lessons, $249 for 12 weeks of training and $379 for 19 weeks.

Picture here is President Joe Biden's dog Major on the White House South Lawn, on March 31, 2021. The 3-year-old German shepherd has made headlines in recent weeks due to behavioral faux pas. (MANDEL NGAN/POOL/AFP via Getty Images)

Meanwhile, PetSmart has varied levels of training that have location-dependent pricing. The store closest to the White House is in Potomac Yard and it charges $129 for puppies, beginners, intermediate and advanced dogs enrolled in six-week courses. Therapy dogs and pups in need of brain stimulation can also be trained in the same timeframe for $129 while longer packages can cost between $219 and $329.

Independent dog trainers in the Washington, D.C. area have active listings that start at $100 per private lesson, according to Thumbtack – an online professional service network.

For German Shepherds like Major, there are certain behaviors that the American Kennel Club recognizes for canine success.

"As with other dogs, German shepherds need basic training. The most common basic skills taught are come, sit, down, stay and walk under control on a leash. Depending on the dog's history and what the dog owner wants the dog to do, the training could be more. (e.g., for off-leash control)," a spokesperson for the AKC told FOX Business. "A critical part of the training should be socialization that teaches the dog to react appropriately to people other than the owner."

The Biden dogs Champ (right) and Major (left) were moved into the White House in January after President Joe Biden's inauguration. (MANDEL NGAN/POOL/AFP via Getty Images)

People throughout the U.S. have been fascinated with Major and his elder sibling, Champ, 12, since their move into the White House with Biden and his family earlier this year.

The younger German shepherd has made multiple headlines in recent weeks after reports of biting and bathroom incidents were revealed to the public.

Some critics have voiced concern of Major’s behavior and have questioned whether the dog should be kept away from White House staffers while others have said Major and the people around him need to be trained, including "Dog Whisperer" Cesar Millan.