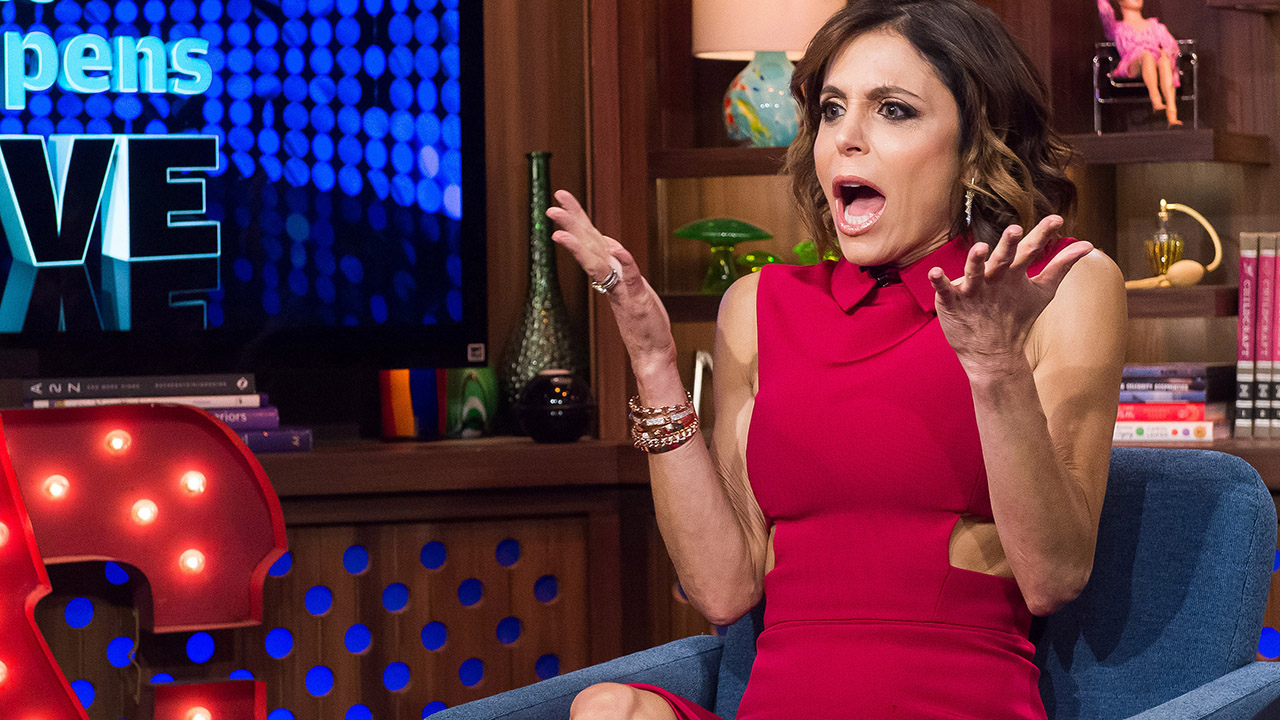 Bethenny Frankel’s new engagement ring from Paul Bernon is valued between six and seven figures, according to experts.

The “Real Housewives of New York ” star, 50, was spotted with a huge diamond ring on her finger while on vacation in Florida over the weekend -- and now experts are weighing in on the cost of the sparkler.

“It looks like she wore a three-stone ring that features a huge 8- to 10-carat emerald-shaped center stone set with two smaller emerald accent diamonds we estimate to be around 3 carats total,” Apeksha Kothari, chief operating officer of RareCarat.com, shared with Page Six Style on Tuesday.

“If it’s a real, natural diamond, I’d estimate its retail value at up to $1 million for a natural emerald-shaped diamond ring of that size,” the COO continued. “And if not… probably under $5,000 as a good fake.”

“Bethenny is rocking a gorgeous platinum elongated emerald-cut diamond with trapezoid side stones. This three-stone sparkler looks to be about 9 to 10 carats and ranging in price between $500,000 to $750,000,” Delany-Ron said.

Mike Fried, CEO of the Diamond Pro, says the ring could “top $1 million.”

“Bethenny Frankel’s engagement ring looks to be a three-stone ring with a 15-carat-plus emerald-cut center with trapezoid side stones,” Fried noted.

BETHENNY FRANKEL SHOWS OFF HER TONED FIGURE DURING A BOATING TRIP

“The value should definitely top 1 million,” the exec added. “With its stunning size and exquisite style, Bethenny’s ring is a nod to her relationship with Paul Bernon and their future together.”

Kathryn Money, SVP of merchandising and retail expansion at BrilliantEarth.com, also weighed in, stating that the ring could run between six to seven figures total.

“Bethenny’s beautiful ring appears to feature an 8- to 10-carat emerald-cut center diamond flanked by two trapezoid side stones and set on a white gold or platinum band,” Money told the outlet. “Depending on the quality and specific characteristics of the center stone, we estimate the cost of the ring between approximately $750,000 to $1,000,000+.”

Frankel began dating Bernon, a film producer and real estate developer, in 2018. According to People magazine, the couple recently got engaged.

On Friday, Page Six confirmed that the 50-year-old reality TV star’s divorce from ex-husband Jason Hoppy was finalized in January after an eight-year legal battle.

Frankel and Hoppy tied the knot in 2010 before separating in December 2012. They share a 10-year-old daughter together.