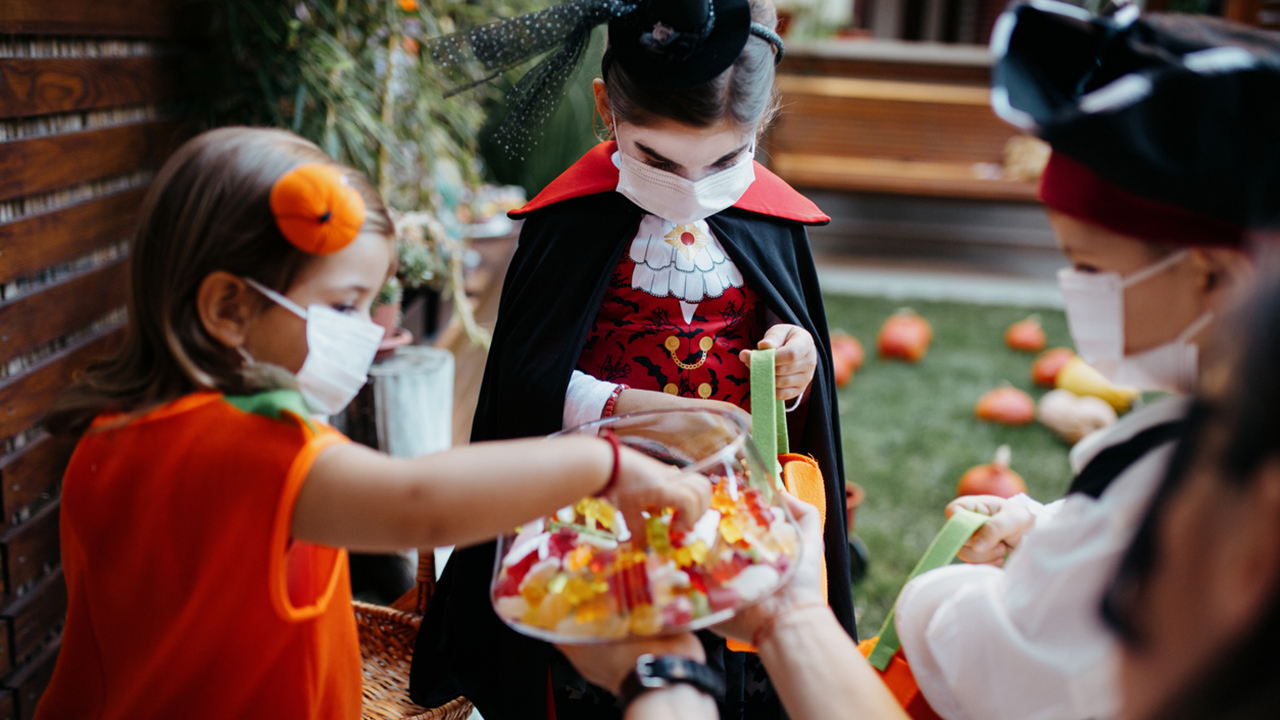 If you want the best Halloween experience this year, New York City might be your best bet, according to a new report.

On Monday, WalletHub released a report that found the best Halloween destinations for 2021 among the 100 most populated U.S. cities. New York was at the top of the list.

For its report, WalletHub analyzed the cities based on 21 metrics within 3 categories: trick-or-treat friendliness, Halloween fun and Halloween weather.

Aside from the overall ranking, WalletHub also found how each city did within specific metrics.

New York City was at the top of WalletHub’s list of best cities for Halloween in 2021. A decorated townhouse in Manhattan is pictured. (iStock)

For example, Laredo, Texas, has the highest percentage of potential trick-or-treaters, while San Francisco has the lowest percentage.

Colorado Springs, Colorado, has the best Halloween weather forecast, while Nashville, Tennessee, has the worst, according to WalletHub.

PUMPKIN SHORTAGE HITS THE US AHEAD OF HALLOWEEN, CAUSING PRICE INCREASES

On Monday, WalletHub released a report that found the best Halloween destinations for 2021 among the 100 most populated U.S. cities. (iStock)

To see the rest of the overall ranking, here are the top 10 best places to celebrate Halloween this year, according to WalletHub.