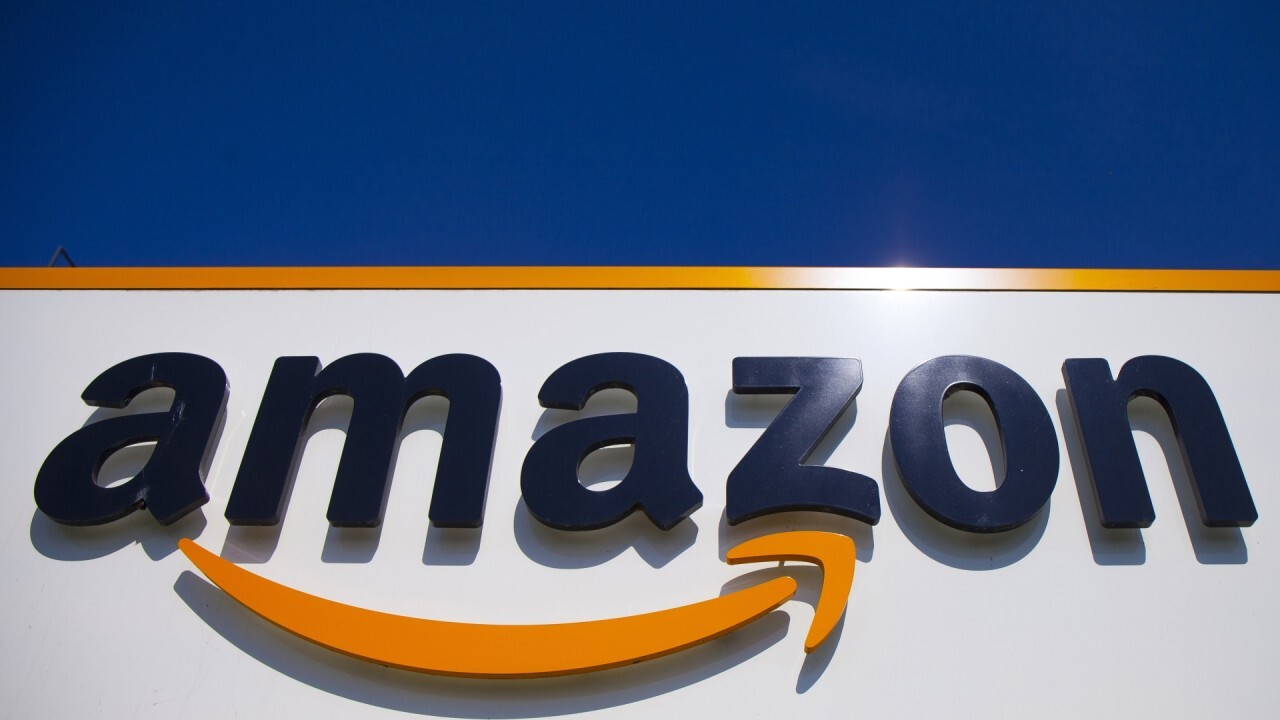 Evercore ISI senior managing director Mark Mahaney argues Amazon's stock will go to $4,500 because of strength the company has gained in the retail sector.

It’s the start of summer and major U.S. retailers are already planning for the holidays.

Best Buy will keep stores closed on Thanksgiving Day, the retailer announced days after competitor Walmart said it would close its stores on the November 25 holiday, the company confirmed to FOX Business Wednesday.

Best Buy will keep stores closed on Thanksgiving Day, the retailer announced days after competitor Walmart said it would close its stores on the November 25 holiday. (AP Photo/Charles Krupa)

"This year, Best Buy stores will once again be closed on Thanksgiving Day, but as always, our customers will be able to shop with us online at BestBuy.com," a spokesperson told FOX Business in an email, adding: "This year, we’ll have even more ways for customers to easily and conveniently get their holiday shopping done, over the Black Friday weekend and throughout the entire holiday season."

WALMART TO CLOSE ON THANKSGIVING FOR SECOND YEAR IN A ROW

Turkey Day has been a big retail day for shoppers, which has marked the kick-off for holiday shopping as retailers open early with pre-Black Friday deals. However, more stores have pledged to close on Thanksgiving to curb crowds and promote shopping online instead, especially during the coronavirus pandemic. And it looks like many are choosing to remain closed this year as well.

Walmart announced last week that all of its U.S. locations will be closed on Thanksgiving Day, Nov. 25 for the second year in a row as a way to thank employees for "their continued hard work during the pandemic," according to the press release.

Target in January announced it would be closing stores on the holiday, encouraging shoppers to instead purchase items online. Sales from its contactless and same-day pickup services grew 193% last year during holiday months as a result, the retailer shared earlier this year.

Last year, stores like Lowe’s, Macy’s and Dick’s Sporting Goods remained closed to give employees a break during the pandemic.