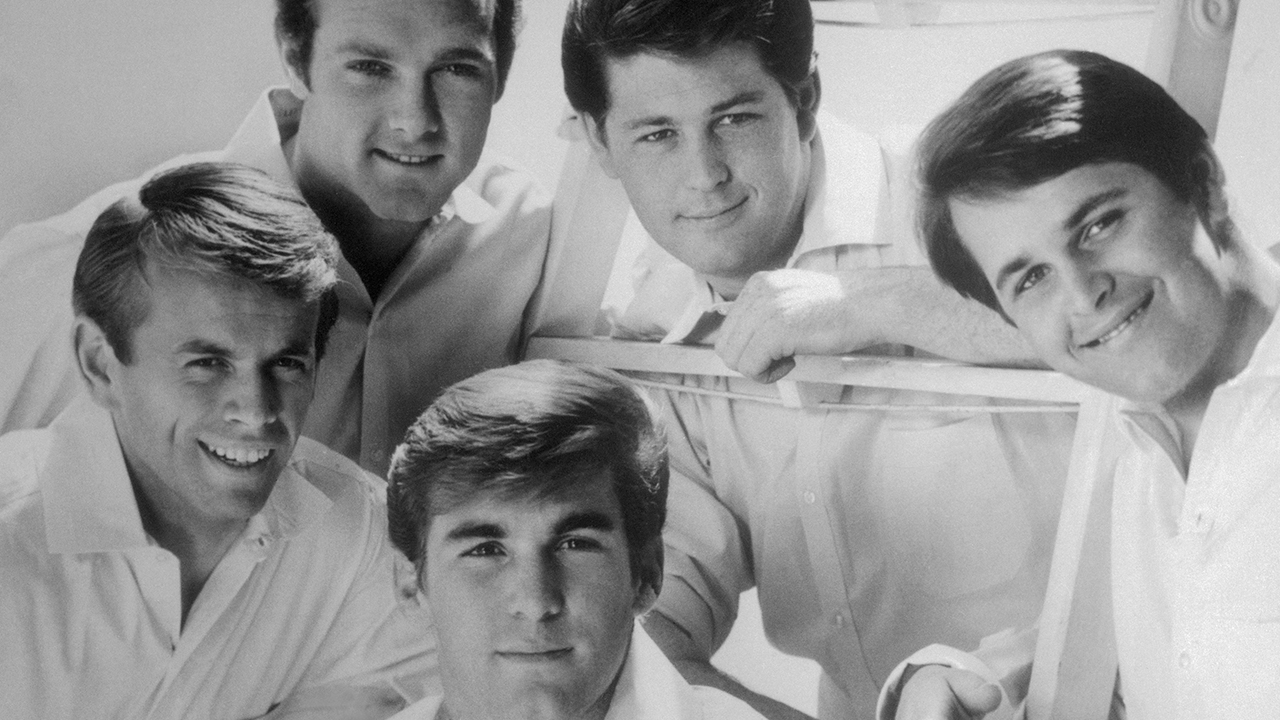 The Beach Boys confirmed they have sold their music catalog and other assets.

The Rock and Roll Hall of Famers announced Thursday that Iconic Artists Group, run by music exec Irving Azoff, has purchased a controlling interest in their intellectual property including "their sound recordings, the brand, select musical compositions, and memorabilia," per Variety.

As part of the deal, the Beach Boys and their heirs will retain an interest in their assets to “participate in the upside Iconic expects to create by actively marketing and promoting the Beach Boys.”

Other financial terms of the deal have not yet been disclosed.

“The Beach Boys and our songs have been one of the great joys of our lives,” said band members Brian Wilson, Mike Love, Al Jardine, and the Carl Wilson estate in a joint statement.

“For more than half a century, we’ve witnessed generations of fans from all corners of the world come together to celebrate our music, dancing and singing along to the songs that we have loved and performed for decades. As we look towards the upcoming 60th anniversary of the Beach Boys, we wanted a partner to help expand opportunities for our brand, while continuing to preserve our tradition as a band whose music transcends the test of time. We are confident that Irving and Iconic are the ideal partners and are confident that the Beach Boys’ ongoing legacy is in the best possible hands. We are very proud of what we have achieved as the Beach Boys and how our songs continue to resonate with our fans," the statement continued.

Meanwhile, Azoff called the Beach Boys an "American treasure" and is honored the band "entrusted Iconic to preserve and grow their legacy."

Citing people familiar with the transaction, the Wall Street Journal reported the sale was made to the tune of $100 million, giving the company an 80% stake in the rights.

The purchase also gives Primary Wave the rights to Nicks' name and likeness, and the singer will be allowed to sign new songwriters to a joint venture.