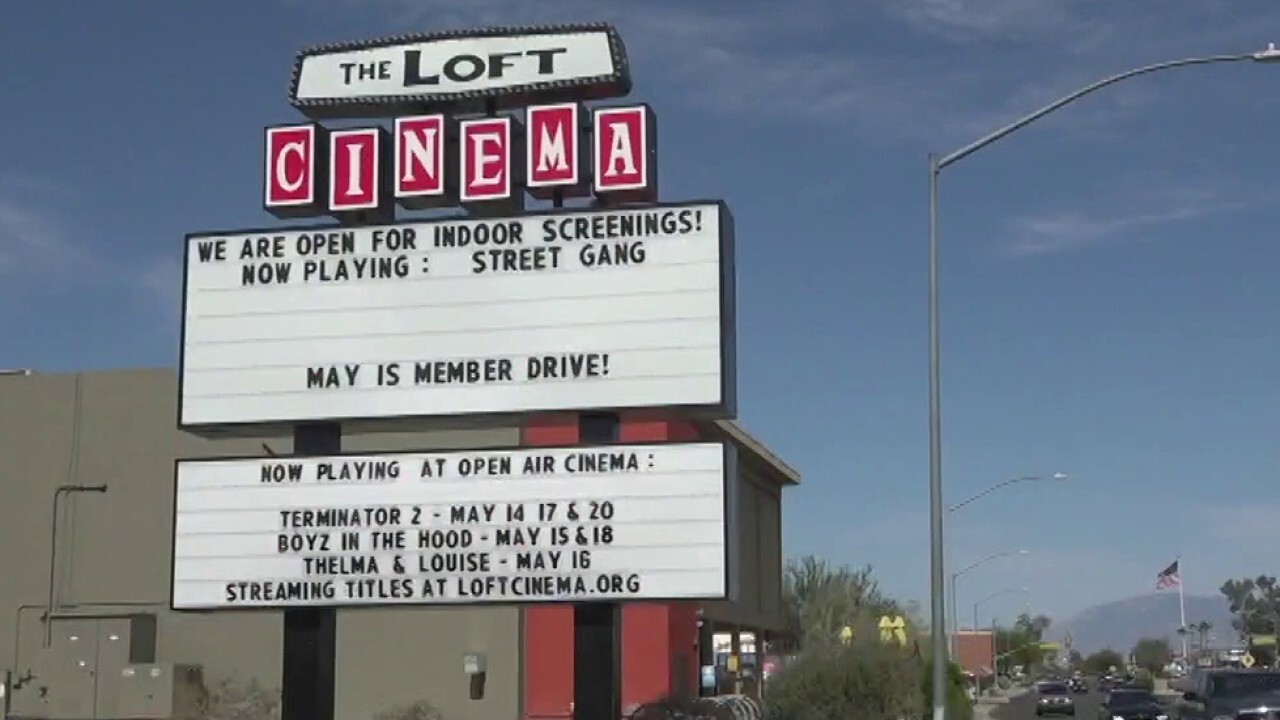 The coronavirus pandemic shut down movie theaters worldwide and there has been much debate about whether the industry will come back from its 15-month hibernation, but IAC Chairman Barry Diller seemed to lay the argument to rest Friday, telling NPR that the business as he knows it is dead.

The box office market in the United States and Canada fell 80% last year to just $2.2 billion as the pandemic shuttered theaters, halted production and delayed releases, according to the Motion Picture Association's annual THEME report.

Diller, who headed Paramount Pictures and 20th Century Fox for decades, told NPR Friday that the pandemic seemed to just accelerate a trend that was already happening as digital streaming services eat up a larger share of the industry.

"I used to be in the movie business where you made something really because you cared about it," Diller told the news outlet. "These streaming services have been making something that they call ‘movies’ … They ain't movies. They are some weird algorithmic process that has created things that last 100 minutes or so."

Streaming services like Netflix and Amazon Prime have poured billions into developing their own original content that never sees the inside of a movie theater.

Other industry heavyweights have started debuting films in theaters and on streaming services simultaneously. For instance, WarnerMedia placed "Wonder Woman 1984" on HBO Max and in theaters on the same day last December.

Not everyone has given up on the classic theater experience though. John Krasinski’s "A Quiet Place Part II," which opened exclusively in theaters on Memorial Day weekend, was the first movie to gross more than $100 million at the box office amid the pandemic, Variety reported.

Krasinski praised the moviegoing experienced ahead of the film's release, telling the Associated Press that theaters are a "sanctuary" to him.

"For me, it was non-negotiable. We designed this movie to be for theaters, specifically," Krasinski told AP. "I said I really wanted to wait for theaters and they supported it from the very beginning. Even more so, I give them so much credit for going with me on being this early."