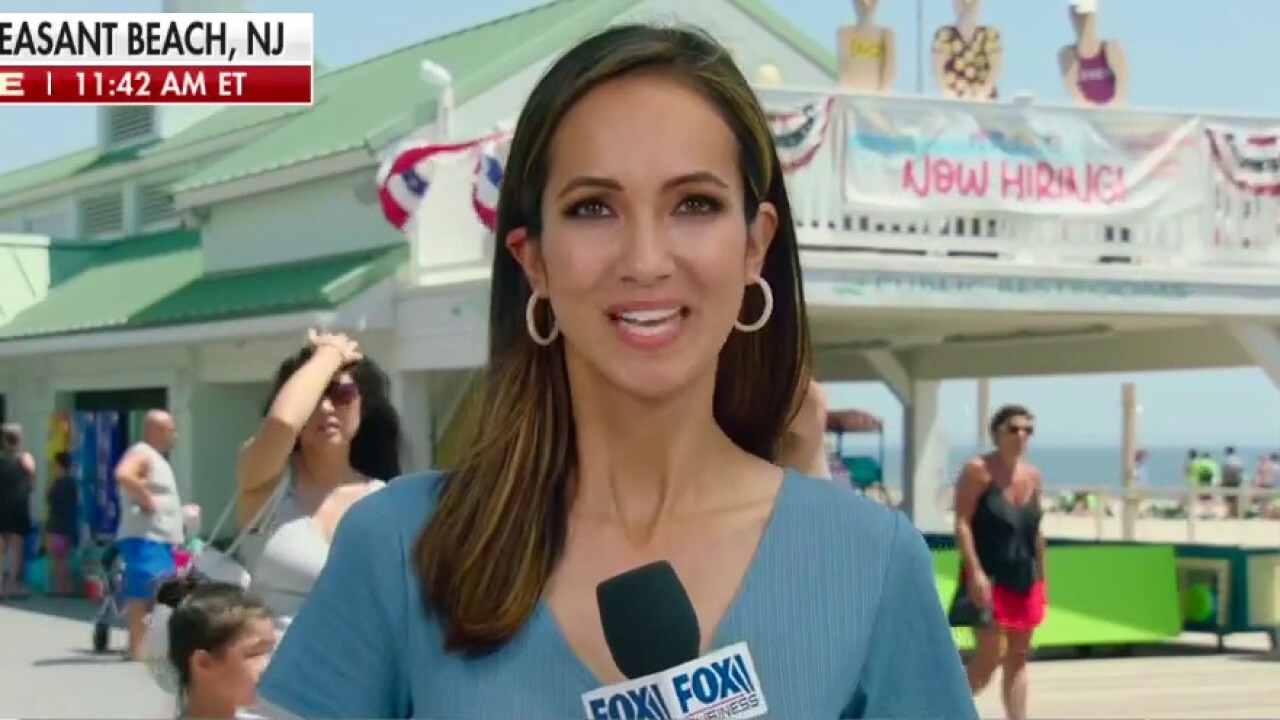 Businesses dealing with worker shortages ahead of July 4th weekend

Airbnb is blocking one-night reservations for entire homes on the 4th of July.

The memo is part of the rental home company's "Summer of Responsible Travel" plan, which bans parties and implements other rules to mitigate the risk of summer travelers spreading COVID-19, according to a Monday blog post.

"As part of this plan, we are blocking one-night reservations during the July 4th weekend of entire home listings in the US. Guests who have a history of positive reviews on Airbnb or who already booked their one-night reservation will not be subject to this restriction," the company wrote in the blog post.

Close-up of an unrecognizable woman using the Airbnb app. (iStock)

Airbnb said it has also "improved" its support line "to serve the summer demand" and give customers faster response times.

The rental app said Airbnb searches for stays increased 57% this year for the July 4 weekend compared to 2019.

"In just the past month, searches for beachfront stays on Airbnb in the U.S. over the Fourth of July increased by 127[%]," the company said, adding, however, that "it’s not just white sand beaches on Americans’ minds this summer: Many are eager to discover spacious skies, amber waves of grain, and purple mountain majesties."