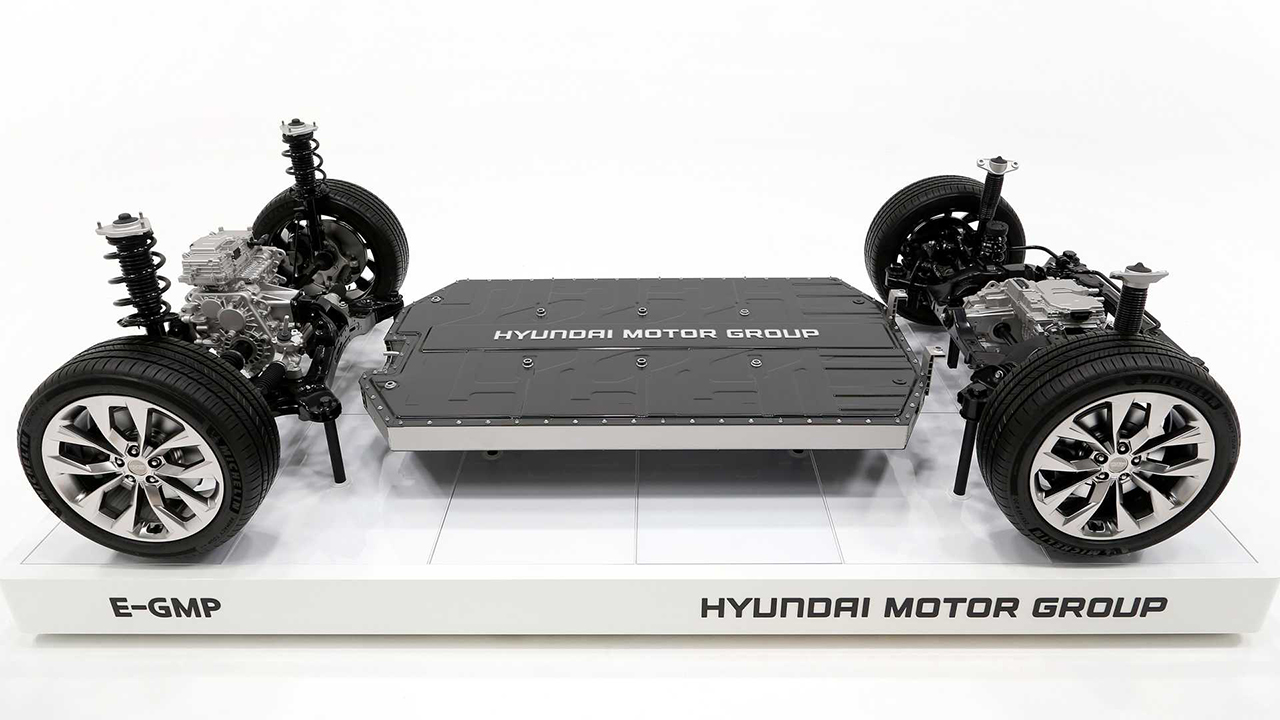 Apple and Kia will soon announce a $3.6 billion deal for the automaker to build cars for the tech giant, a new report says.

Apple will take an equity stake in Kia, which will build a manufacturing facility for the autonomous electric car in Georgia, according to South Korea’s Dong-a Ilbo newspaper. The facility will begin production in 2024 at a rate of 100,000 cars annually and have the capacity to ramp up to a 400,000 car-per-year rate. Apple's most recent earnings report said that it currently has  $195.57 billion in cash on hand.

Kia shares on Wednesday reached their highest levels since 1997 on the news.

An official announcement on the deal is scheduled for Feb. 17, according to the outlet, which added that the Hyundai Glovis shipping division will “play a significant role in the Apple Car business,” suggesting global exports are planned for the vehicle.

Apple and Kia have declined to comment on the reports.

Several recent reports out of South Korea have linked Apple to both Kia and its parent company Hyundai. In January a Hyundai spokesperson initially confirmed that it was in talks with Apple prior to the automaker issuing a regulatory filing that said "it has received requests for potential cooperation from various companies on developing autonomous EVs." Reuters last week reported that Hyundai had decided to shift the Appler car project to Kia to preserve Hyundai's image as an indipendent automaker, rather than a contract manufacturer.

Hyundai and Kia are set to launch a new electric vehicle platform this year that can be used with a variety of vehicle types and offers a range of over 300 miles per charge and could serve as the basis for the Apple car, TF Securities analyst Ming Chi-Kuo wrote in a recent investor note seen by MacRumors.