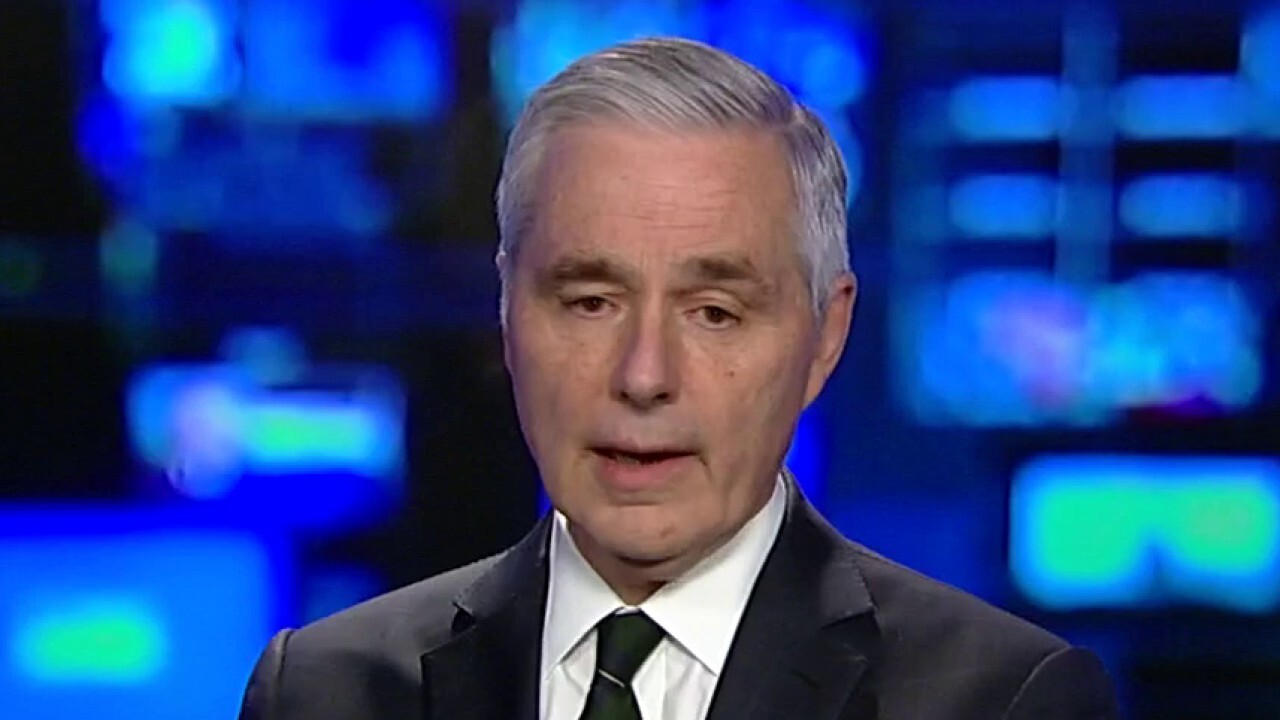 Amtrak CEO William Flynn says the $22 billion from the infrastructure bill will focus on improving their northeast corridor from D.C. to Boston.

Amtrak says it is temporarily suspending its employee vaccine mandate following a recent federal court decision that has halted enforcement of the Biden administration's executive order for federal contractors. Instead, the company will require COVID-19 testing as an alternative for unvaccinated employees.

Amtrak employees who have medical or religious accommodations will be allowed to continue working as long as they submit a negative COVID-19 test weekly or more frequently as required. Unvaccinated employees without an approved accommodation will have testing provided by Amtrak on a temporary basis, pending the outcome of the executive order litigation or further statutory, administrative or regulatory actions.

Those who are required to submit testing and fail to do so will be placed on an unpaid leave of absence initially. Prolonged failure to submit to testing will be considered insubordinate and potentially result in termination of employment.

An Amtrak worker walks next to a train during a station stop on Dec. 9, 2021, in Fullerton, California. (Mario Tama/Getty Images / Getty Images)

Since establishing its vaccine mandate in August, approximately 95.7% of Amtrak's workforce are either fully vaccinated or have an accommodation. When including employees who have reported getting at least one vaccine dose, the figure climbs to 97.3%.

"Currently, fewer than 500 active Amtrak employees are not in compliance with the company mandate," Amtrak CEO Bill Flynn wrote in a memo to employees reviewed by FOX Business. "This is remarkable progress – and we anticipate that between now and Jan. 4, we will get even closer to a 100% vaccination rate, which remains our goal and our policy."

As a result of the updated policy, Amtrak no longer anticipates having to make previously announced cuts to its systemwide service in January.

Missouri Rep. Sam Graves, the ranking Republican on the House Transportation and Infrastructure Committee, slammed the administration's "egregious" vaccine mandate, arguing it would have delivered less service for taxpayers footing the bill.

"Unfortunately, this is not the first, and it won’t be the last, example of the administration’s contradictory policies and red tape blocking infrastructure funding from getting out the door to communities trying to rebuild roads, bridges and other projects," Graves said in a statement. "With over a trillion dollars in infrastructure funding in the pipeline, Republicans will continue to conduct aggressive oversight over how this administration plans to allocate it, and we will fight against contradictory policies that prevent states and localities from addressing their infrastructure needs."