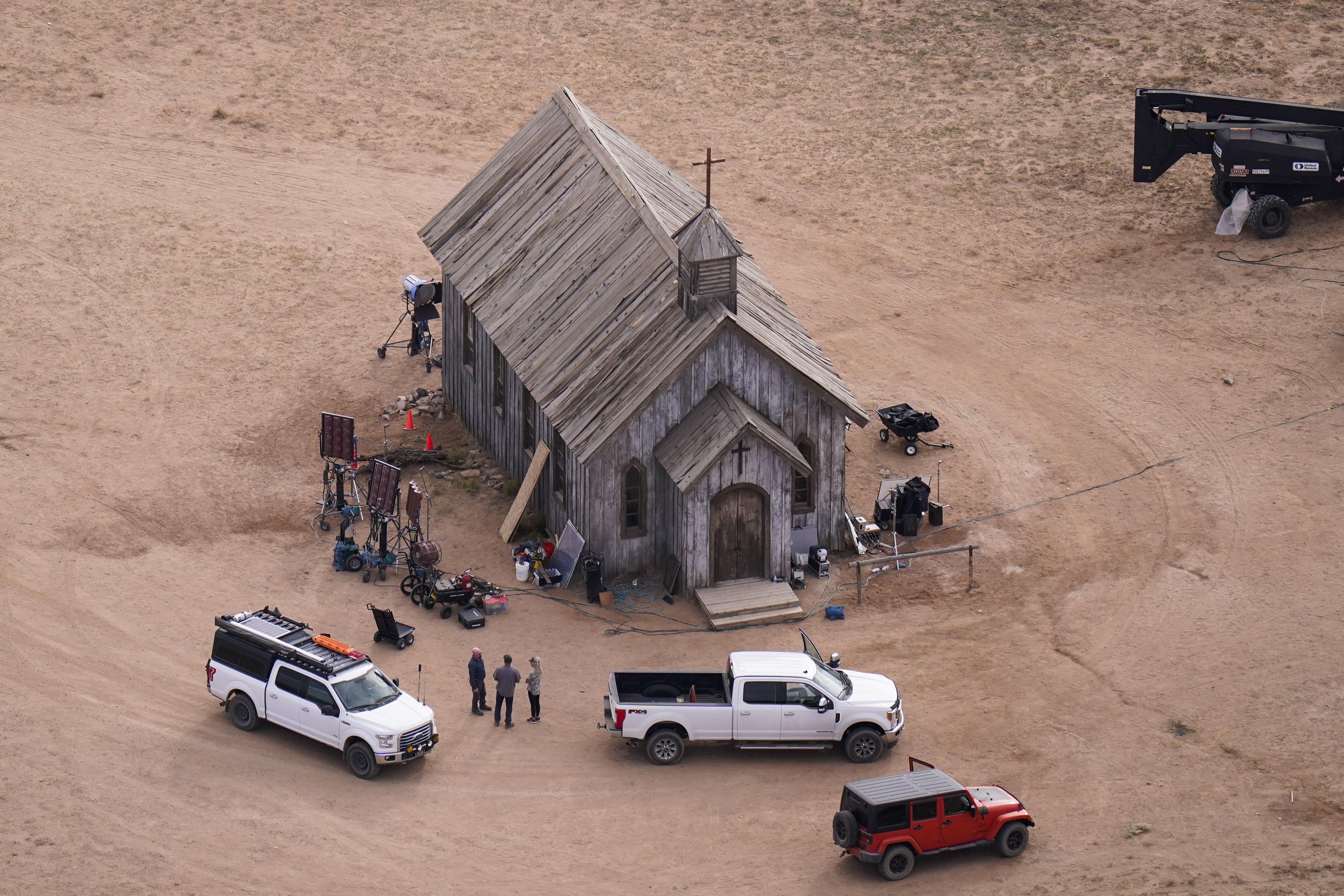 As the investigation into the fatal "Rust" movie shooting continues, the Western's lower budget and salaries for producers, actors, and the armorer have been revealed.

In a new report from The Hollywood Reporter star/producer Alec Baldwin, who shot and killed cinematographer Halyna Hutchins and wounded director Joel Souza on the New Mexico set, was going to earn $150,000 as the lead and another $100,000 as a producer through his company, El Dorado Productions, according to a preliminary budget dated Sept. 8, 2021.

Souza was earning $221,872 for directing and the late Hutchins was set to make $48,945. First assistant director Dave Halls, who handed the gun to Baldwin per Santa Fe sheriff’s affidavits, was earning $52,830.

Line producer Gabrielle Pickle, who was reportedly in charge of hiring crew and overseeing the budget plus the production, was earning $96,198.

Actor/producer Alec Baldwin fired a prop gun on the set of a Western being filmed at the ranch on Thursday, Oct. 21, killing cinematographer Halyna Hutchins.  (AP Photo/Jae C. Hong)

A source familiar with smaller-scale productions told THR, "I would say this movie will be a struggle, but I wouldn’t say it would have crashed and burned. I’m not sure why they needed six producers taking fees. They’d be falling all over each other if they’re really on set. But it’s not unheard of."

Baldwin and Souza’s manager, Matt DelPiano (also a first-time producer), ​​was being paid $150,000; and Anjul Nigam was taking home $100,000. Sources told THR that the producers had not yet been paid when production was shut down following the incident on Oct. 21.

Santa Fe County Sheriff’s Office has not filed charges against any cast or crew member yet and no arrests have been made.