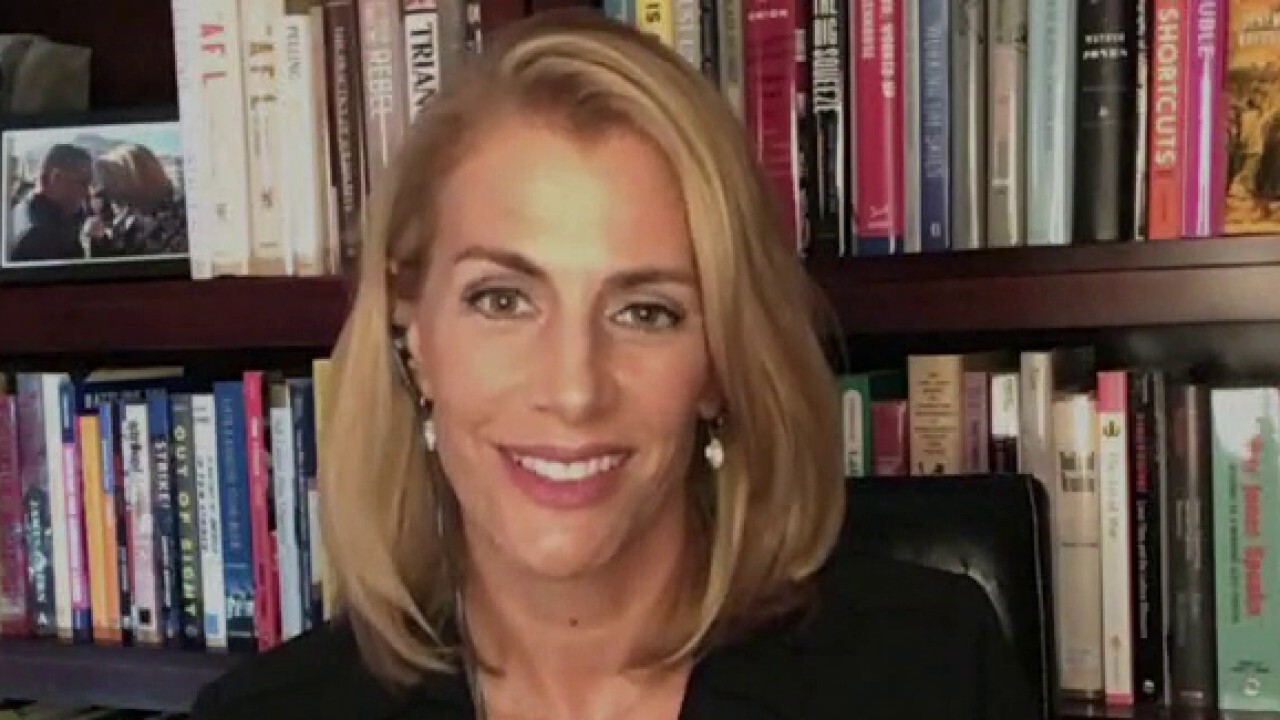 A passenger's laptop battery caught fire on an Alaska Airlines Boeing 737 on Sunday and the aircraft had to make an unplanned stop en route to San Francisco.

Flight attendants had to extinguish the fire while the plane was near Columbus, Ohio, after Alaska Flight 29 took off from Newark, N.J. It was forced to make a stop at John Glenn Columbus International Airport.

A Boeing 737-990 (ER) operated by Alaska Airlines takes off from JFK Airport on August 24, 2019 in the Queens borough of New York City. (Photo by Bruce Bennett/Getty Images)

"No smoke or other issues were reported, and the plane arrived in [San Francisco International Airport] around 11:30 p.m. PT after a nearly two-and-a-half hour delay," a spokesperson for Alaska Airlines said. "Our flight attendants acted swiftly and did a fantastic job keeping everyone safe.”

Alaska Airlines' electronics policy requests that all devices with lithium batteries, like laptops, be "turned off and switches are protected from accidental activation."