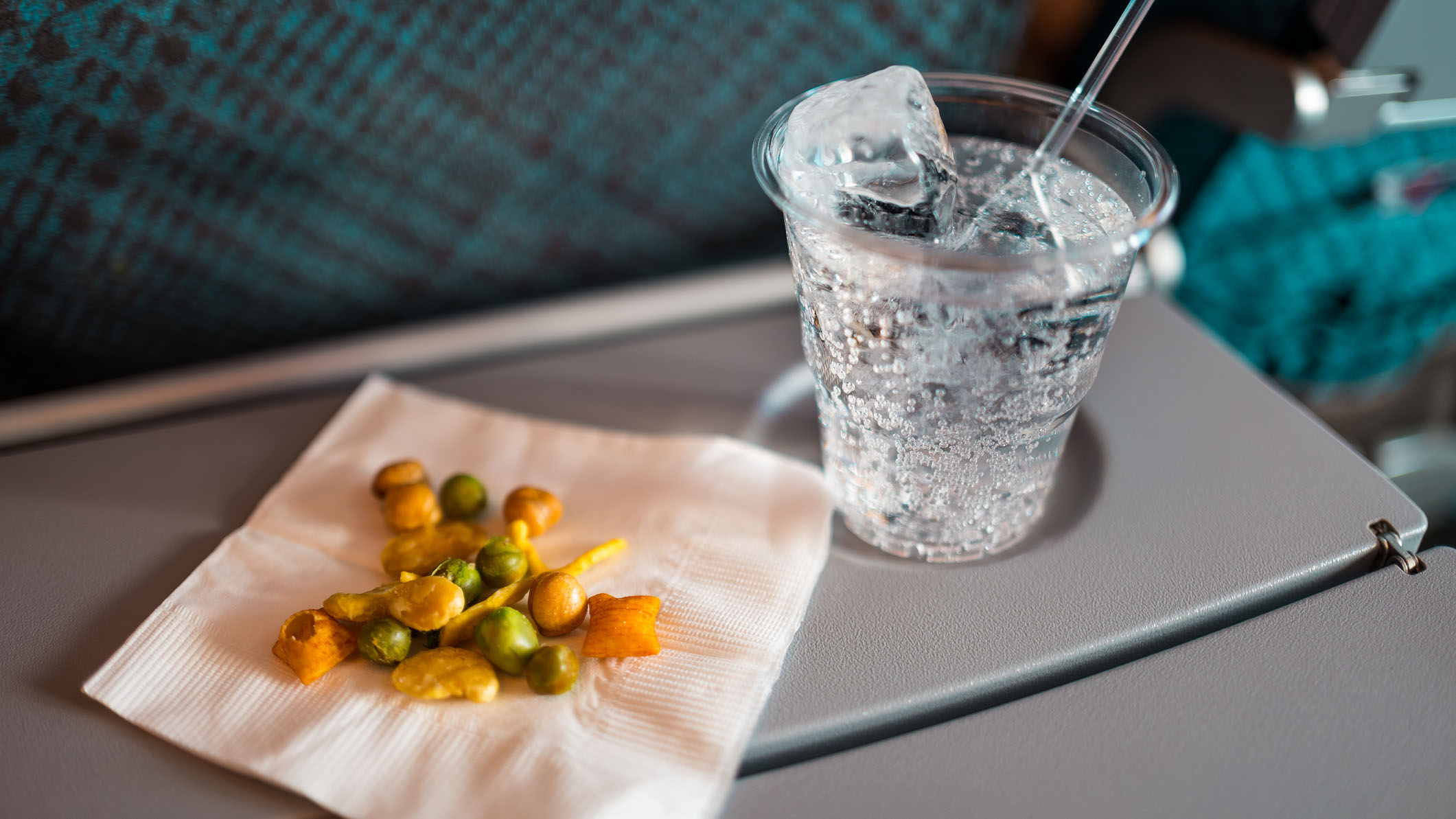 This is just too many nuts.

As airlines adjusted practices in the wake of the coronavirus pandemic, many stopped offering in-flight perks, such as complementary passenger snacks. For one company, this has caused a major nut surplus at its factory.

When American Airlines stopped offering nuts back in March, one of its suppliers suddenly found itself with a large surplus of nuts. (iStock)

GNS Foods of Arlington supplied nuts to American Airlines before the pandemic hit, according to The Dallas Morning News. Now, months after the airline stopped offering the first-class snack, the company has opened a store at its factory to move 87,000 pounds of nuts.

NEARLY 2 OF 3 HOTELS HAVE YET TO BRING BACK HALF OF WORKERS: TRADE GROUP SURVEY

Kim Peacock, president and owner of GNS Foods of Arlington, told the news outlet, “We have pallets and pallets of nuts here. We didn’t know how long this was going to last. The airlines were in a state of disarray themselves and they didn’t know if they were going to be bringing them back or not.”

In 2019, GNS reportedly sold 12 million pounds of nuts, with 70 percent of those sales going to American Airlines. Ever since March, however, airlines have had to cut back on premium items, leaving companies like GNS in a tough situation.

With the future of air travel still looking unclear for the time being, GNS has started selling its nuts (usually reserved for first-class passengers) directly from the factory and online. Aside from the first-class nut mix, customers can also purchase the Aloha blend, which was typically served on flights to Hawaii.

“If we can get rid of the product and break-even, our business is going to be smaller, but we have a chance of being profitable going forward,” Peacock explained.