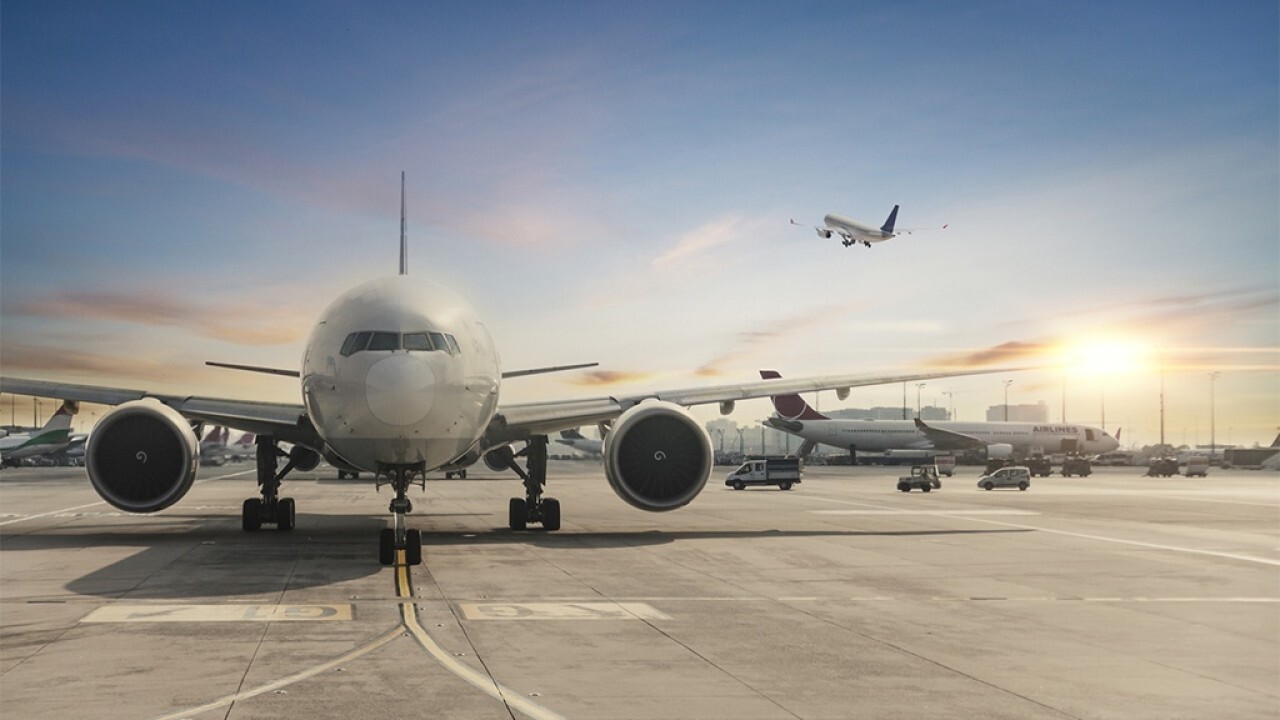 Although the travel industry is slowly bouncing back as pandemic worries start to fade, the effects of the coronavirus on U.S. domestic air travel will have a lingering impact for years to come.

Airlines faced many challenges in 2020, forcing them to adapt to a "new normal," though some were able to weather the storm better than others.

AMERICAN AIRLINES RECALLING ALL PILOTS, PLANS TO RAMP UP HIRING EFFORTS BY FALL

The No. 1 issue carriers faced in 2020 was a significant increase in customer complaints in the early months of the pandemic, with the most occurring in April and May, according to the annual Airline Quality Rating (AQR), a study of how major airlines in the U.S. performed over a one-year span.

Complaints rose by nearly 400% from 2019 to 2020, with almost 83% of complaints centered on issues with refunds for unused travel, compared to only 6% in 2019, researchers Dean Headley and Brent Bowen found.

"The airlines had a big challenge in working through refund issues presented by canceled travel plans, but most were able to respond and quell customer concerns in a timely manner," Headley said.

Other issues, including on-time performance, involuntary denied boardings and mishandled baggage, were not as heavily impacted by the pandemic.

"If you did travel by air in 2020, chances are good that you had good performance by the airline," said Headley, emeritus associate professor of marketing at the W. Frank Barton School of Business at Wichita State University. "Better on-time performance, fewer mishandled bags and very few denied boardings were all to be expected with many fewer people flying in the system."

An almost 60% reduction in passenger travel as a result of the pandemic played a significant role in the AQR results, allowing airlines to make improvements in key areas.

Fewer passengers gave the airlines more time and flexibility to improve performance areas that used to be worse in previous years.

Southwest was the only airline to maintain an almost level score for 2020 compared to 2019. The nine others saw the opposite, with their scores worsening by 40% to as much as 800% from 2019.

Despite the setbacks in 2020, the airline industry looks to be coming back slowly. Air travel volume has started to return – more than 1 million passengers passed through TSA airport checkpoints each day in April 2021.

"At the pace people are returning to the airways, it does not seem that demand will be a problem," Headley said. "I am certain the airlines will do their best to get the domestic and international air travel system ready to serve travelers," he continued.

Still, it will likely take several years for the industry to return to pre-pandemic normalcy.

"[The] traveling public is eager to fly again" according to Bowen. "Consumers have renewed confidence in air travel and are putting in action the plans they made during the pandemic. The industry is seeing a solid return to passenger volumes."

These are the overall 2020 rankings of the nation's 10 largest airlines based on the report's findings, with the prior year's rankings in parentheses: