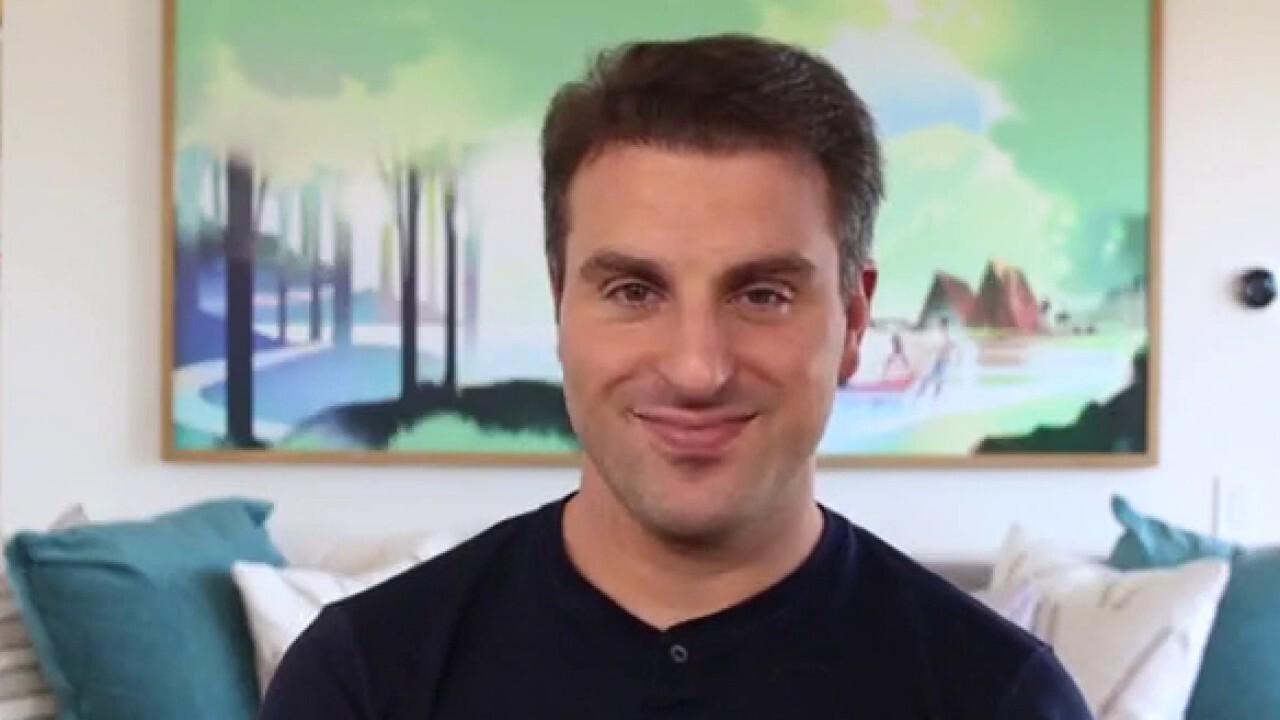 Airbnb CEO: Travel won't ever go back to what it was pre-pandemic

Airbnb is rolling out more than 100 upgrades to its platform ahead of an anticipated travel boom in the wake of the coronavirus pandemic.

"We think this is going to be a travel rebound unlike anything we’ve seen before – certainly in my lifetime but probably in the last century," Airbnb CEO Brian Chesky told "The Claman Countdown" on Tuesday.

Though the world is getting back to normal, Chesky said he anticipates some permanent changes to how people travel.

"People, when they're traveling, they're more flexible about when they go," Chesky said. "It used to be that there were very specific windows people would travel, but now more people can work from home. It means they can work anywhere. There's a lot more flexibility."

To take advantage of workers' newfound flexibility, Airbnb is adding flexible dates, matching and destinations when a traveler is making plans to give them more options outside of their exact parameters.

As more Americans get vaccinated and the coronavirus pandemic subsides, travel is expected to resurge. (AP Photo/John Minchillo, File)

The dominance of cultural powerhouses like New York and Las Vegas may also be fading as travel destinations, with people seeking out more casual attractions.

"Now people are traveling kind of everywhere. They're getting in planes, but they're also getting in cars. They're going to small towns, rural communities. They're going to national parks," Chesky said Tuesday. "So there is a major travel redistribution, which I think is really good for tourism and economies around the country."

The San Francisco-based company reported a loss of $1.17 billion in the first quarter, but revenue was up 5% from last year and 6% over the same time period in 2019.