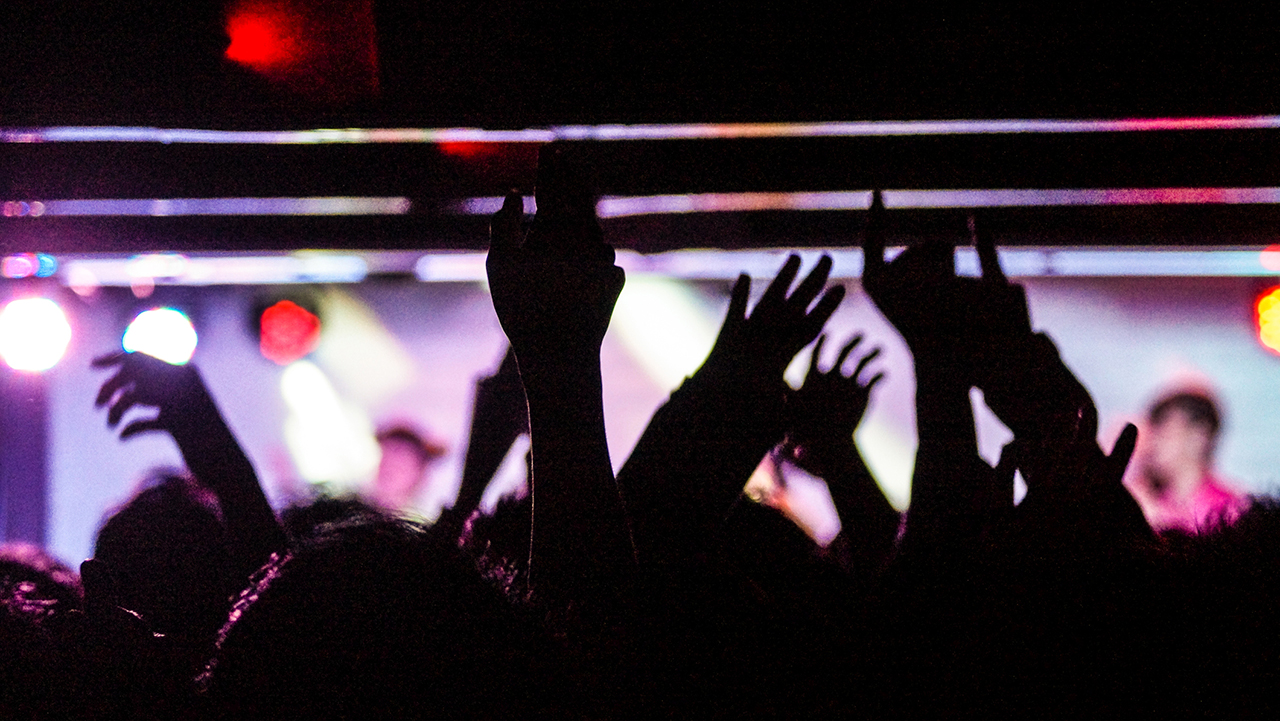 Airbnb announced Thursday the introduction of a pilot program in the UK, France and Spain that would prohibit guests under the age of 25 from renting out entire homes “in their local area” as a means of protecting local communities from unauthorized parties.

News of the pilot program comes just over a month after Airbnb launched a similar initiative in the U.S. following successful tests in Canada.

“We want everyone to enjoy the summer safely and while the overwhelming majority of guests on our platform are responsible neighbors, we are absolutely determined to obstruct and weed-out anyone intent on causing antisocial behavior,” wrote Patrick Robinson, Airbnb’s director of public policy, in Thursday’s announcement. “We want to do everything we can to be good partners to the communities where hosts live and we hope that our new policy will make it abundantly clear that there is no home for any unauthorized parties on Airbnb.”

“We want everyone to enjoy the summer safely and while the overwhelming majority of guests on our platform are responsible neighbors, we are absolutely determined to obstruct and weed-out anyone intent on causing antisocial behavior,” wrote Patrick R (iStock)

Under the new program, British, French and Spanish guests will be unable to book entire houses near their own homes but won’t be prevented from renting houses “outside their local area.” (Airbnb declined to define the exact parameters that would define one’s “local area” when contacted by Fox News.) Users under the age of 25 also won’t be beholden to these restrictions if they have at least three positive reviews — and no negative reviews — at the time of booking.

Guests under age 25 will still be allowed to book private rooms or hotel rooms, as well.

Airbnb claims that since enacting the program in Canada and the U.S., the new restrictions have “cut the number of unauthorized parties.”

“While the vast majority of stays on Airbnb are for responsible guests and just 0.03% of stays result in a significant Host Guarantee claim, Airbnb is committed to being good partners to communities and today’s announcement follows a series of measures taken by the platform to clampdown on antisocial behavior and unauthorized parties,” the company wrote in Thursday’s media release.

Airbnb is also getting tougher on guests who violate its current guest standards. The same day that Airbnb announced its new program in the UK, France and Spain, the San Francisco-based company confirmed legal proceedings against a guest who held an unauthorized party at a home in California last weekend. Three people were shot and wounded at the party.