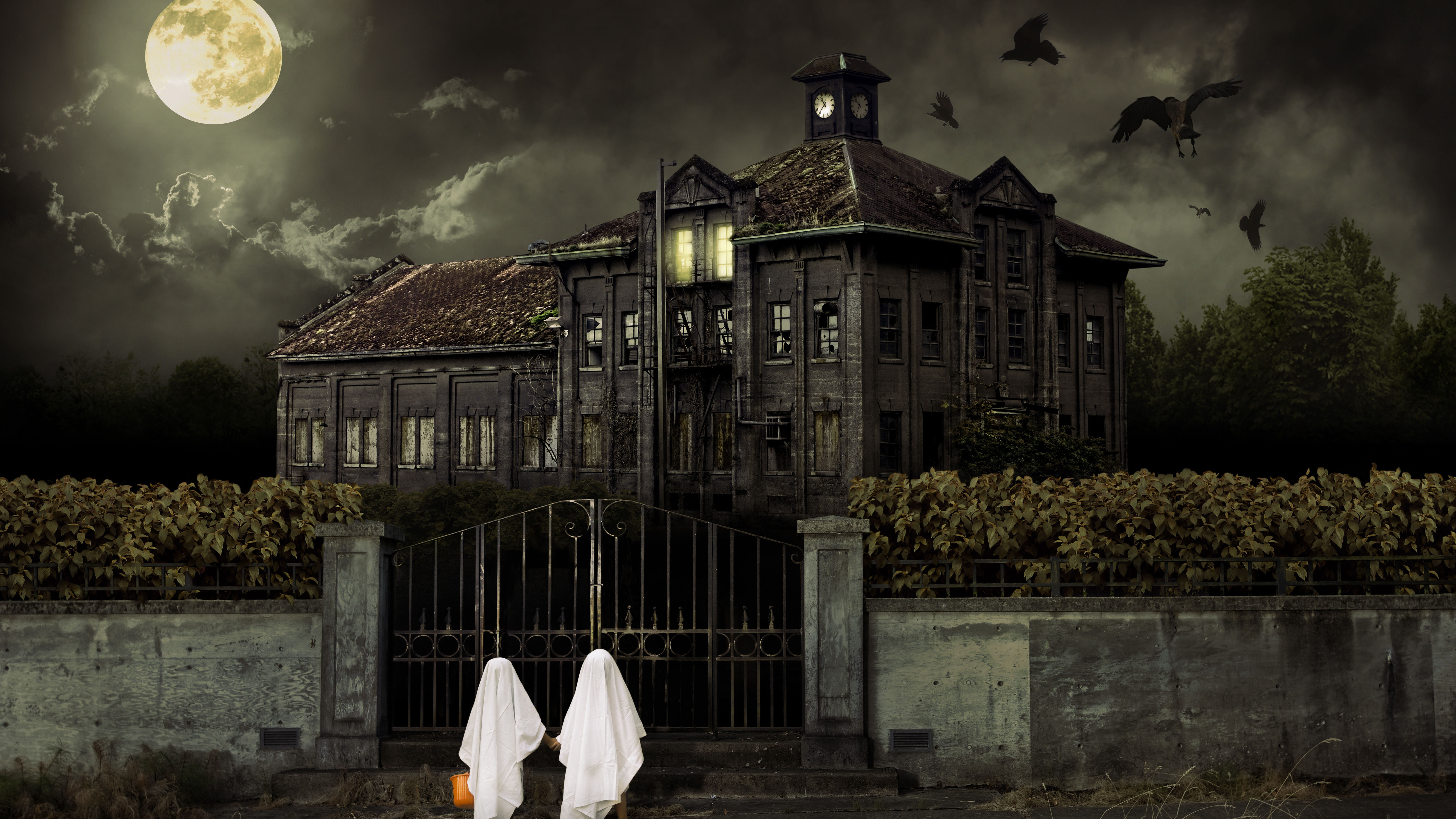 Trick or treat, but don’t book house parties through Airbnb.

Airbnb has recently been taking steps to crack down on party house rentals, and with Halloween right around the corner, the company is taking extra precautions.

Airbnb announced that it will not be allowing any single night whole-house rentals during Halloween weekend (Friday and Saturday night). (iStock)

In a press release shared to the company's website, Airbnb announced that it will not be allowing any single-night whole-house rentals during Halloween weekend (Friday and Saturday night). This policy will be enforced in both the United States and Canada.

The company also announced that any guests who had already booked single night whole-house stays over Halloween would have their reservations canceled. Airbnb will be covering the refunds for the guests, and hosts will still be receiving their payment, according to the press release.

“The great majority of guests are respectful of our hosts’ homes and neighbors, and we understand that this initiative will disrupt many one-night reservations that might not have led to parties," wrote Airbnb. "This action is designed to help protect our hosts and the communities they live in. We will also be introducing additional measures to complement the two-night minimum in an effort to stop as many large gatherings as possible.”

Airbnb will also implement “more stringent restrictions on two- and three-night reservations that may pose a heightened risk for parties.” To that end, users without a history of positive reviews may have problems making certain local and last-minute bookings.

Guests making reservations for trips scheduled between October 28th and November 1 will also be required to attest that they understand parties are not allowed.

According to the press release, the goal of these actions is to stop as many large gatherings as possible during the popular holiday weekend.

Airbnb has recently taken several steps to prevent users from booking houses for parties, including placing restrictions on local bookings and last-minute bookings. The company has also banned parties worldwide and announced its intent to seek legal action against unauthorized partiers.