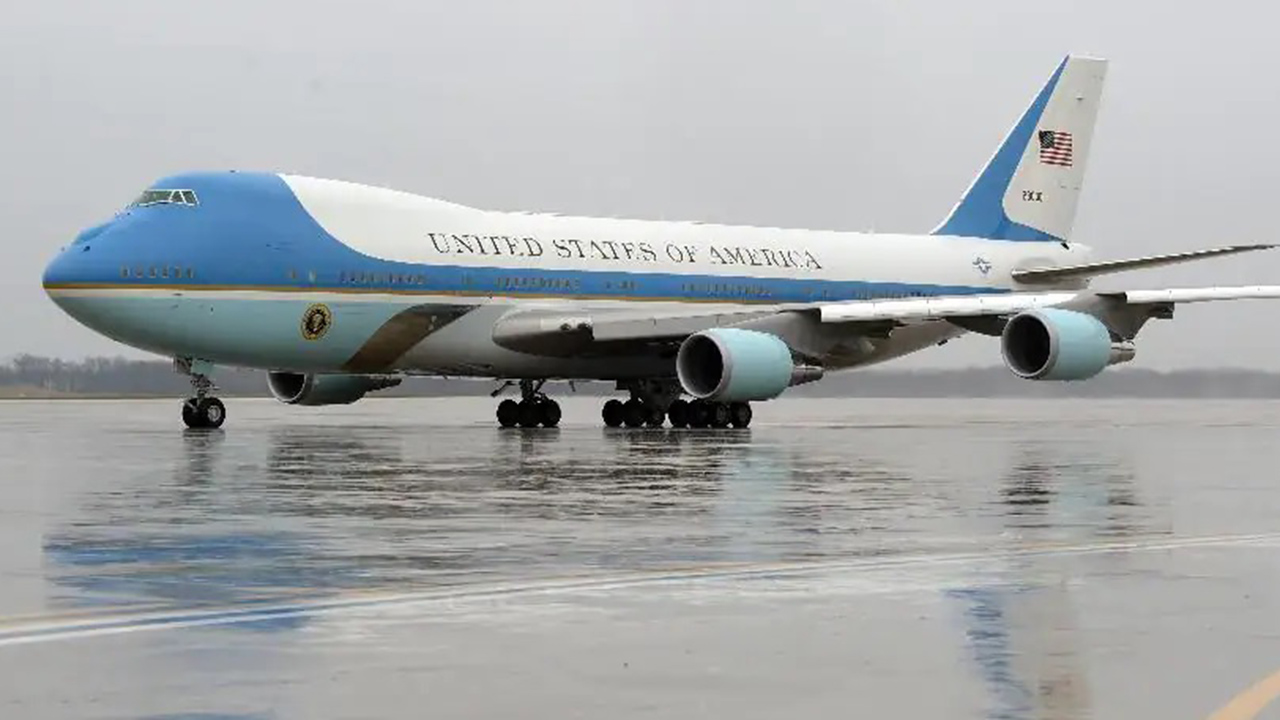 A subcontractor working on the new Air Force One aircraft for Boeing countersued the Chicago-based aircraft giant Friday over Boeing's allegations of missed deadlines for work on the presidential aircraft.

In a seven-page lawsuit filed in state district court in Fort Worth, GDC Technics LLC seeks more than $20 million in damages from Boeing.

Boeing had alleged GDC ran into financial problems and missed deadlines, causing millions in damages to Boeing and jeopardizing work critically important to the U.S. Air Force and the president.

The U.S. Air Force awarded Boeing a $3.9 billion contract in 2018 to convert two Boeing 747-8 planes into the iconic presidential jets and deliver them by December 2024. Boeing hired GDC for work on Air Force One and other executive planes used to carry government officials.

Boeing is currently working on electrical power upgrades, communication systems, executive interiors and other work on the planes at a Boeing facility in San Antonio, a Boeing spokeswoman has said.