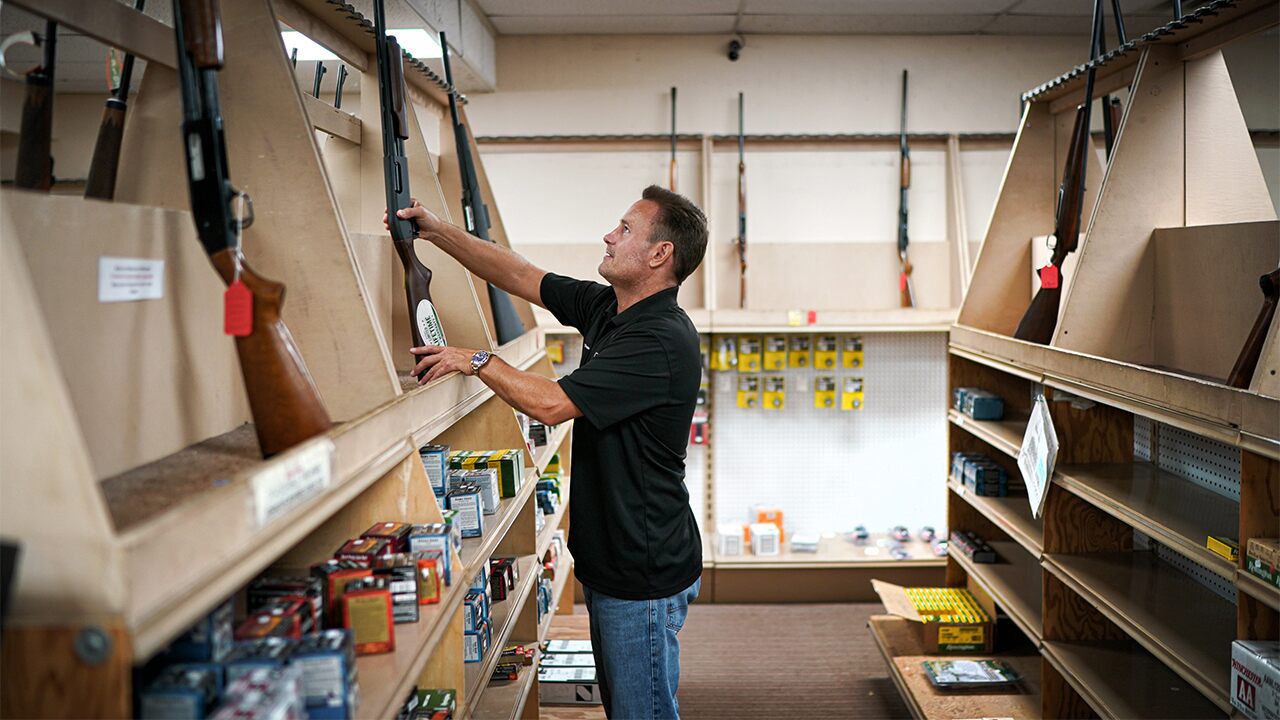 Gun sales for the first seven months of 2020 have surpassed the number of firearms sold in 2019, according to statistics released Monday.

An estimated 2 million firearms were purchased in July, 134.6% more than July 2019, the research firm said in a press release, according to Small Arms Analytics and Forecasting.

“[T]he firearms market continues at its far accelerated pace,” said SAAF’s chief economist, Jurgen Brauer. “Our estimates suggest that the market for the first seven months of 2020 now has nearly matched that of the entire year of 2019.”

July is the fifth month in which there has been a steep increase in gun sales year-over-year, according to previously released information from the SAAF:

Mark Oliva, a spokesperson for the National Shooting Sports Foundation, said the figures have “outpaced last year’s” numbers – and set monthly records – for each month since March.

“This period of sustained firearm purchases clearly shows that Americans continue to take responsibility for their personal safety, especially during times of uncertainty,” Oliva said in an emailed statement. “The confluence of COVID-19 restrictions, civil unrest, calls to defund law enforcement and political figures and courts that are unwilling to hold criminals accountable for their actions are undeniable factors causing Americans to assess their own personal safety and choose to exercise their right of personal protection.”