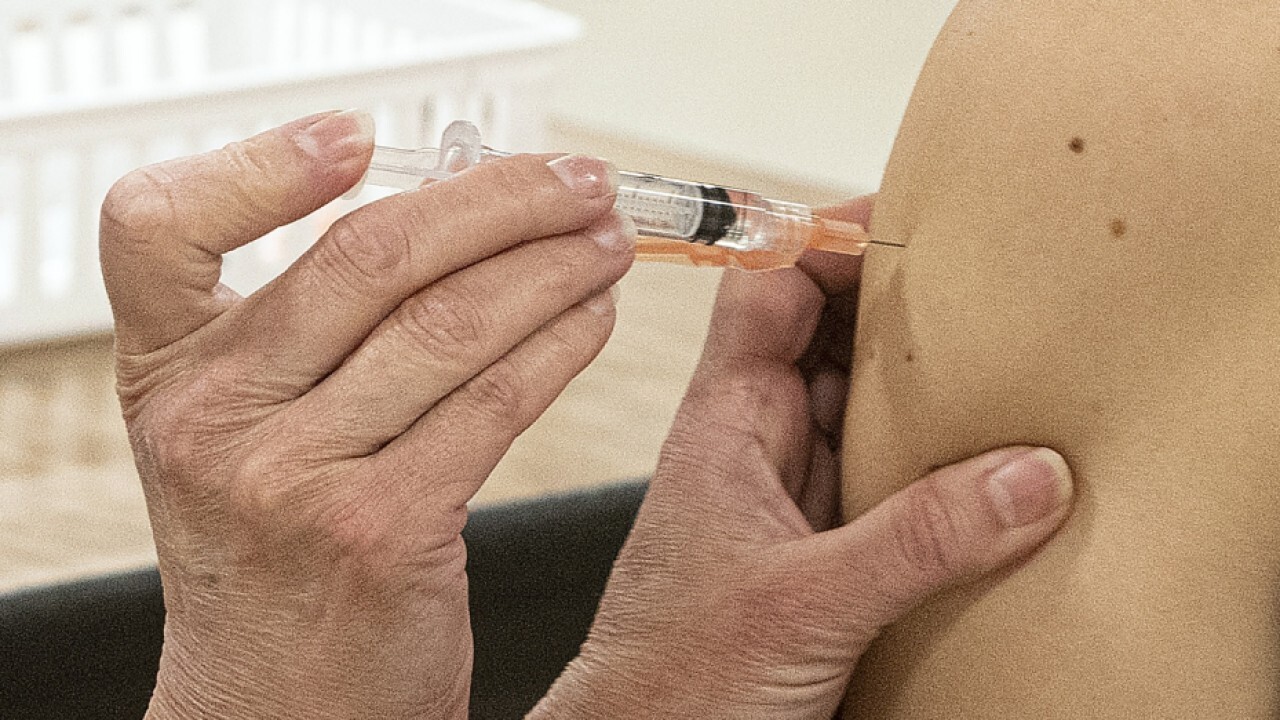 Dr. Bob Lahita discusses the probability of experiencing risks from the Johnson & Johnson vaccine, as the government halts its rollout.

An unidentified person who received the single-dose Johnson & Johnson COVID-19 vaccine has been hospitalized in Colorado, according to reports.

Officials at Centura Health said they are currently "investigating" the incident, and the patient wasn’t vaccinated at one of their clinics.

Centura Health spokesman Kevin Massey wrote in a statement to Fox Business: "Centura is caring for one hospitalized patient who received the Johnson & Johnson vaccine from another vaccine provider. This vaccine was not administered through Centura.  At this time, we are following protocols and have reported the case to the State of Colorado and CDC.  We are conducting an active investigation in partnership with the state and the CDC."

The U.S. on Tuesday recommended a "pause" in using the J&J vaccine to investigate reports of rare but potentially dangerous blood clots, setting off a chain reaction worldwide and dealing a setback to the global vaccination campaign.

The Centers for Disease Control and Prevention and the Food and Drug Administration announced that they were investigating unusual clots in six women between the ages of 18 and 48. One person died.

The current Centura Health patient is not one of the six women, spokeswoman Lindsay Radford confirmed to Fox Business.

Thirteen people at a COVID-19 vaccination site in Colorado had adverse reactions to the Johnson & Johnson vaccine last week — shutting down operations.

The negative reactions were suffered by less than 1% of the more than 1,700 people to receive shots at Dick’s Sporting Goods Park in Commerce City.

The vaccination effort was being sponsored by the state and Centura Health. More than 600 people with appointments were unable to receive their vaccinations after the early closure.

The acting FDA commissioner, Janet Woodcock M.D., expected the pause to last only a matter of days. But the decision triggered swift action in Europe and elsewhere as the drugmaker and regulators moved to halt the use of the J&J vaccine, at least for now.

Hundreds of thousands of J&J doses were due to arrive in European countries this week. The European Union has been plagued by supply shortages, logistical problems and concerns over blood clots in a small number of people who received the AstraZeneca vaccine. 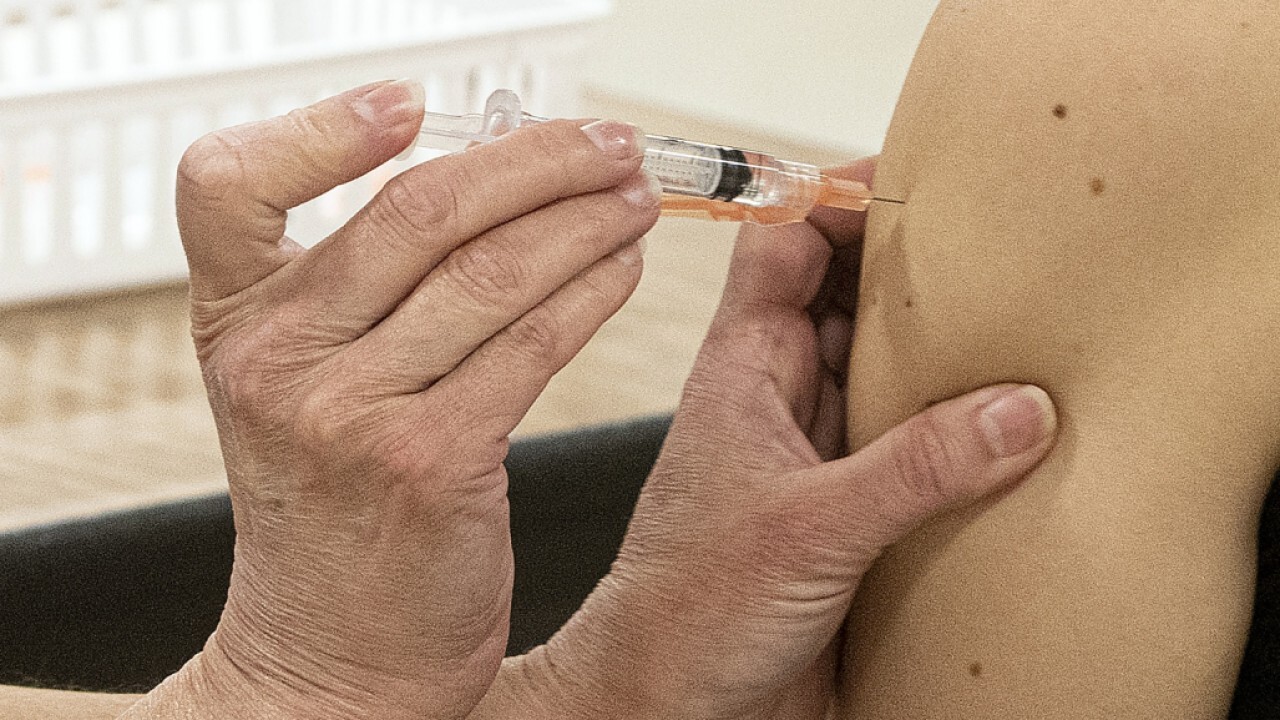 Former Obama Economic Council Chair Austan Goolsbee on the market's reaction to the Johnson and Johnson vaccine rollout being paused, vaccine hesitancy, and his outlook for bitcoin.

Any slowdown in the dissemination of the shots could have broad implications for the global vaccination effort. The J&J vaccine held immense promise because its single-dose regimen and relatively simple storage requirements would make it easier to use, especially in less affluent countries in the developing world.

The clots, which happened 6-to-13 days after vaccination in veins that drain blood from the brain, occurred together with low platelets, the fragments in the blood that normally form clots.

More than 6.8 million doses of the J&J vaccine have been given in the U.S., the vast majority with no or mild side effects.