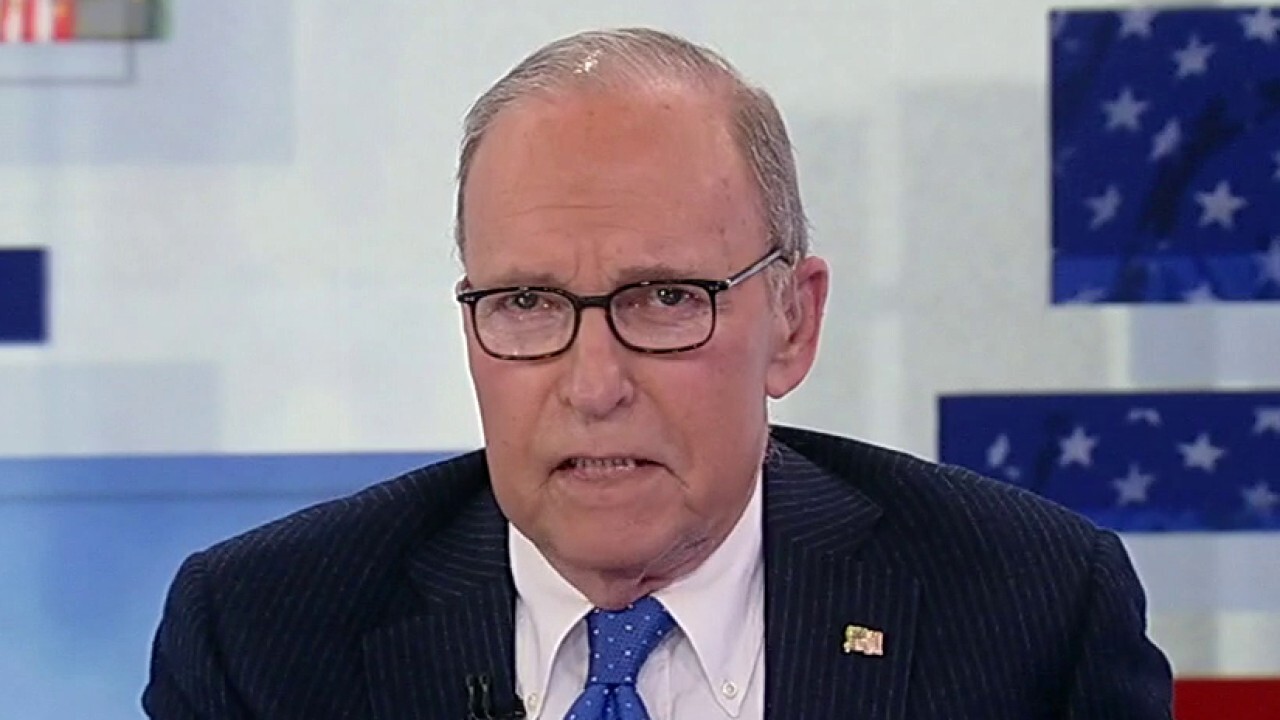 I don’t think we should be redefining infrastructure. I'll give you roads, bridges, and tunnels. I'll give you replacing lead pipes for clean water in schools. I'll even include mass transit - which is bad policy - but I know both parties always cave on it every cycle. But I'm not gonna give you a new electricity grid unless you include natural gas and nuclear. Because I know what you're gonna do - end fossil fuels.

And 100-billion dollars for broadband is a whole lot of money. Where's that gonna go? We looked at that in the trump administration - and figured maybe 25, 30 billion dollars would do it. And you should be working with the private telecom companies who are gonna implement this. Frankly I think infrastructure could be done with 650 billion dollars or so. Less than 20 percent of the total package.