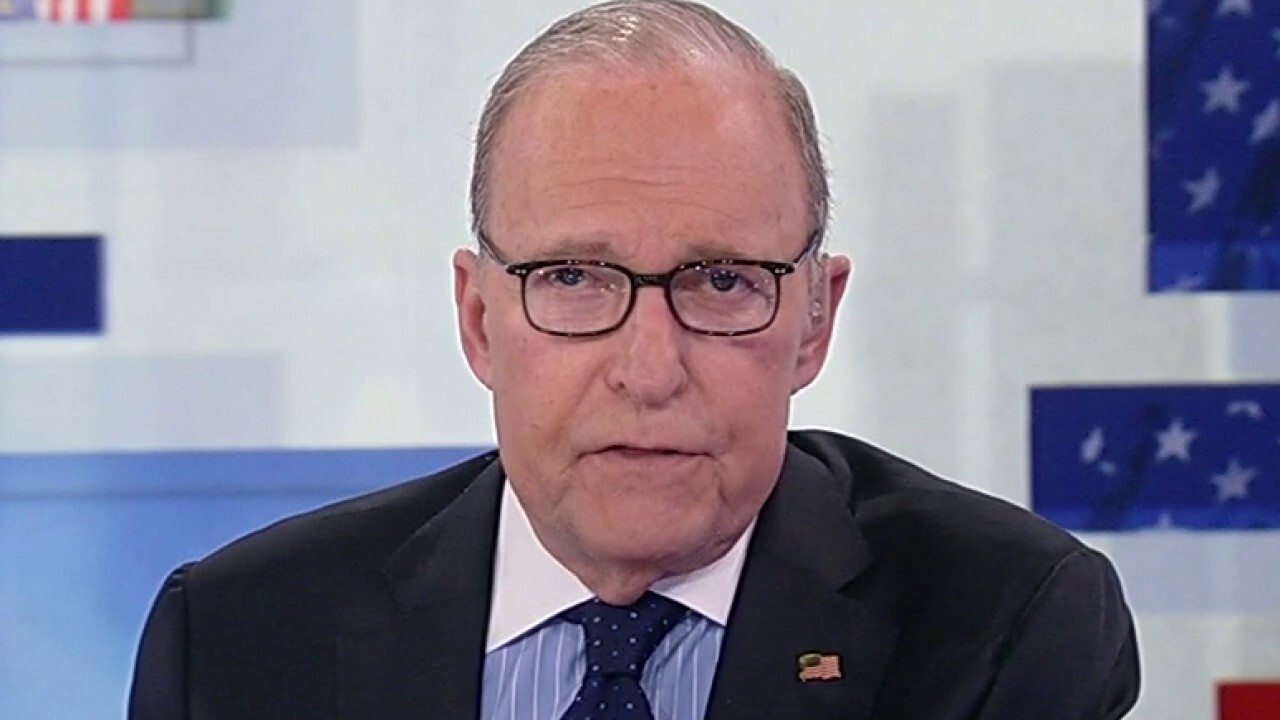 'Kudlow' host breaks down where the surge in spending of stimulus checks went.

KUDLOW: These big stimulus packages passed last December and January are, in fact, temporarily helping the economy to rise up, and we are seeing it in the first quarter. But here's something that I don't like, and I have to credit my good friend DJ Nordquist. She was our World Bank executive director, former CEA [Council of Economic Advisers] staff director. She sent a memo to Kevin Hassett, Larry Lindsey, and myself to show that unfortunately these "stimmies" are actually stimulating China as much or more than the U.S.

So let's walk through this. Congress, in its wisdom, shelled nearly $3 trillion in "stimmies". The "stimmies" lead in part to surging consumer spending, and unfortunately, surging consumer spending went to buying all kinds of goods and gadgets, including Apple's iPhone. All this led to massive China growth and exports and a larger U.S. trade deficit with China than ever before.