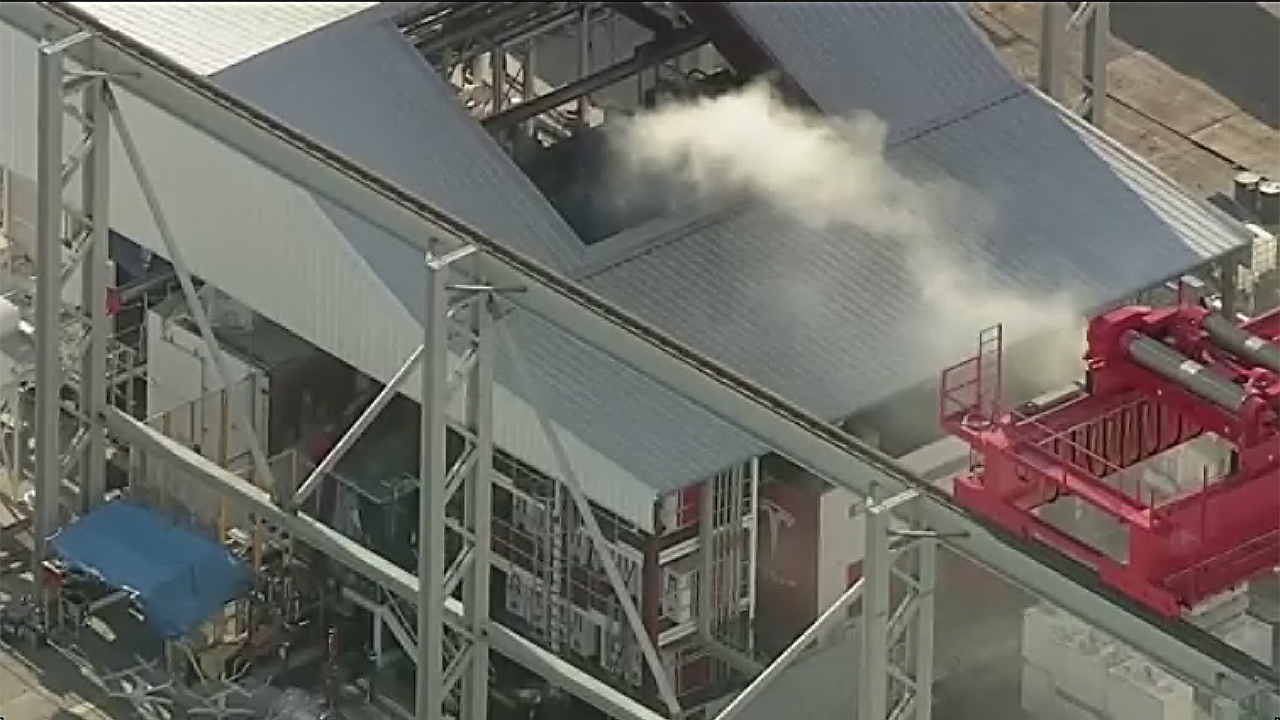 Firefighters responded to Tesla’s Fremont, Calif., facility Thursday evening, where smoke could be seen billowing out of an open rooftop at the north side of the plant.

Around 4:45 p.m. local time authorities suspected the fire may have burned itself out, but firefighters were on scene and monitoring the situation.

A Fremont Fire Department spokesperson told the Oakland Fox affiliate KTVU Fox 2 that the fire there may have broken out in an area of the facility that is currently under construction.

“The deep-seated fire was contained to a vehicle manufacturing stamping machine,” according to a tweet from the Fremont Fire Department.

Authorities said that there were no injuries and that all factory workers were accounted for.

It’s the same facility where fires have broken out before, including in 2019 and 2018.

And late last month, the factory shut down for two days amid a parts supply problem, CEO Elon Musk said on Twitter at the time.