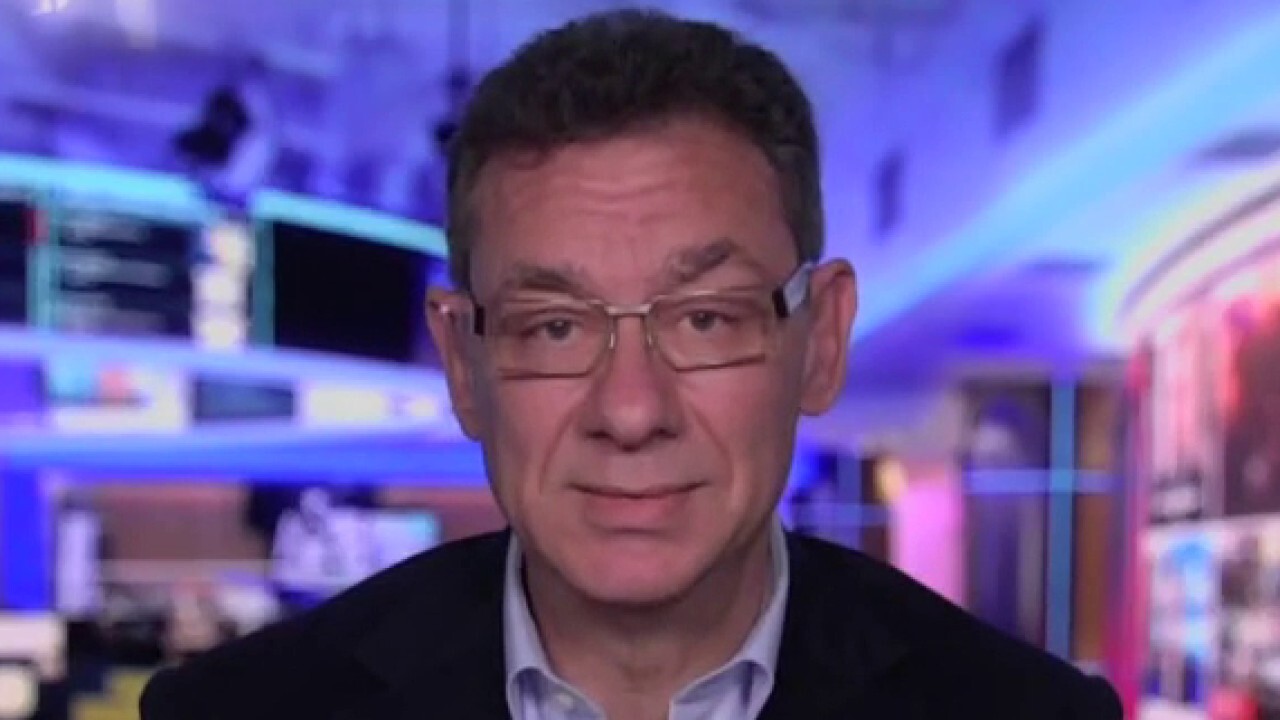 Bourla called the pill "very effective" on "Cavuto: Coast to Coast" on Friday.

"The treatment was done at home because these are pills, so this was really a game changer," he told host Neil Cavuto, explaining that three pills would be taken for five days as part of the at-home treatment.

Bourla also noted that the study showed that the pills "worked extremely well" even if a person suffering from COVID did not take the pills right after the first signs of symptoms.

He explained that those involved in the study were unvaccinated people over the age of 18 who were not only diagnosed with COVID, but also had comorbidities and were either heavy smokers or suffered from obesity or pneumonia, to name a few. He said currently a study is underway involving people who do not have comorbidities and some "are also vaccinated and have breakthrough cases."

Bourla made the statements on the same day Pfizer released preliminary results of its study of 775 adults. Patients who received the company’s drug along with another antiviral shortly after showing symptoms of COVID-19 had an 89% reduction in their combined rate of hospitalization or death after a month, compared to patients taking a placebo pill. Fewer than 1% of patients taking the pill needed to be hospitalized and no one in the study died. In the comparison group, 7% were hospitalized and seven people died.

Pfizer stock was up more than 7% following news of the development on Friday.

Most COVID treatments currently require an IV or injection.

On Friday, Bourla stressed the importance of vaccines even with the new development.

"Vaccines are made to protect people not to get [the] disease and people should not confuse the two," he said. "People should get vaccinated and they should be able to protect themselves and their families by doing that because otherwise they can spread the disease." 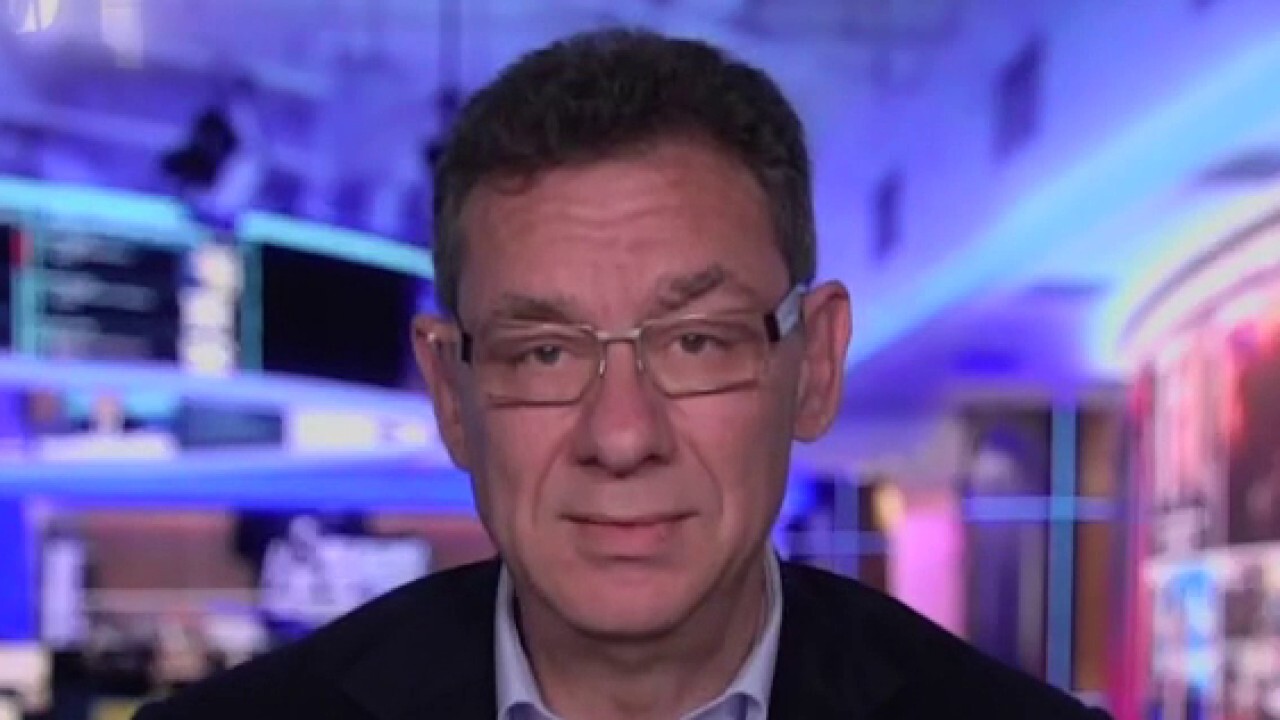 He then acknowledged that "there is a percentage that will not be vaccinated," and said the pill will serve as a "wonderful tool, medical tool in the hands of the doctors to keep those people alive to start with, but also out of the hospitals so it is a significant difference."

"And because, before all treatments were injectables, you had basically to go to the hospital or to a very supervised medical environment to get treatment. Now you can do it at home, very big difference."

Pfizer said it will ask the Food and Drug Administration and international regulators to authorize its pill as soon as possible. Once Pfizer applies, which Bourla told Cavuto should happen before Thanksgiving, the FDA could make a decision as soon as a few weeks. Bourla said "a few million pills" were already manufactured and are ready to be rolled out once approved.

The FDA is already reviewing Merck’s COVID-19 pill after it showed strong initial results. On Thursday, the United Kingdom became the first country to give it the green light.