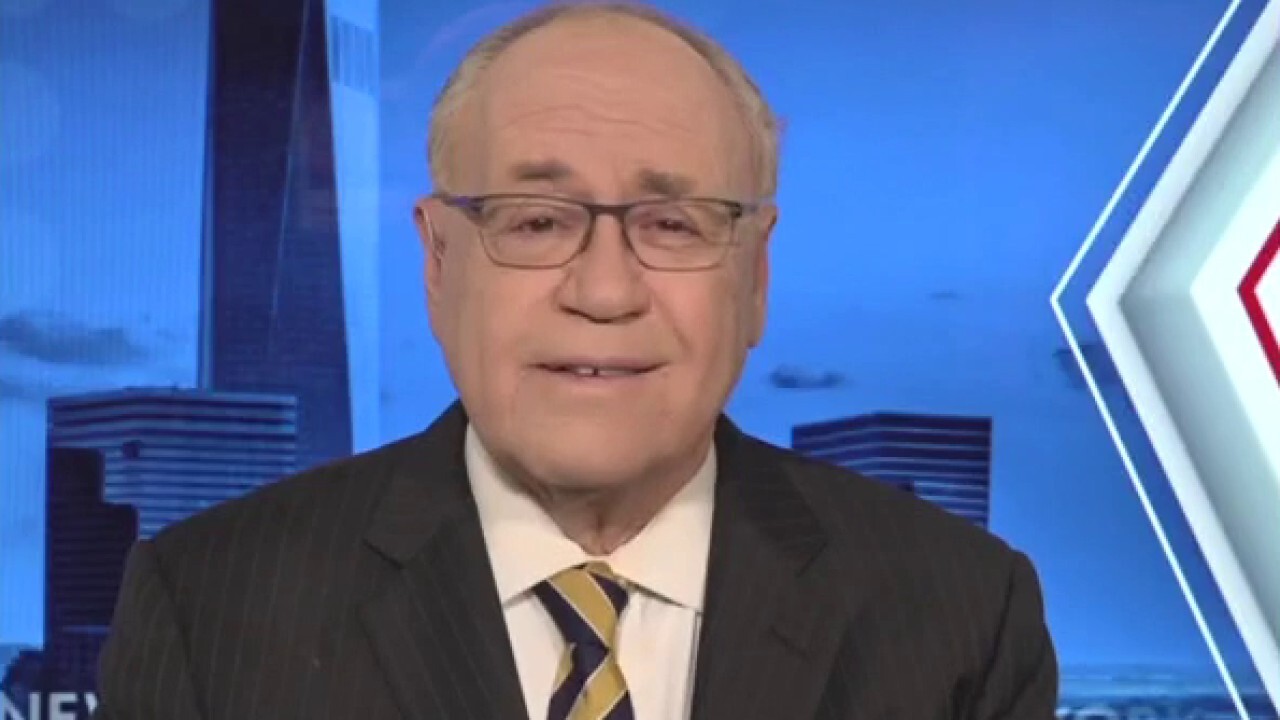 Stéphane Bancel, the CEO of Moderna, said in an interview published Tuesday that current vaccines for COVID-19 will likely be much less effective against the new omicron variant.

"I think it’s going to be a material drop," he told the Financial Times. "I just don’t know how much because we need to wait for the data."

He told the paper that he does not believe there is a "world" where the effectiveness is the same level that vaccines had with the Delta variant. He said he’s spoken to scientists who told him that this variant is "not going to be good." He also said it could be months before pharmaceutical companies can produce vaccines at scale to counter omicron.

The Financial Times reported that a recent Stanford study found the Moderna jab 56.6% effective against infection from the Delta variant.

President Biden said the variant is a "cause for concern, not a cause for panic."

He said he is not considering any widespread U.S. lockdown and instead urged mask-wearing and vaccinations, even as a federal judge blocked his administration from enforcing a requirement that thousands of health care workers in 10 states get the shot.

The World Health Organization said there are "considerable uncertainties" about the omicron variant. But it said preliminary evidence raises the possibility that the variant has mutations that could help it both evade an immune-system response and boost its ability to spread from one person to another.

Dr. Rochelle Walensky, director of the U.S. Centers for Disease Control and Prevention, reacted to the potential threat by urging everyone 18 and older to get booster shots, because "strong immunity will likely prevent serious illness."