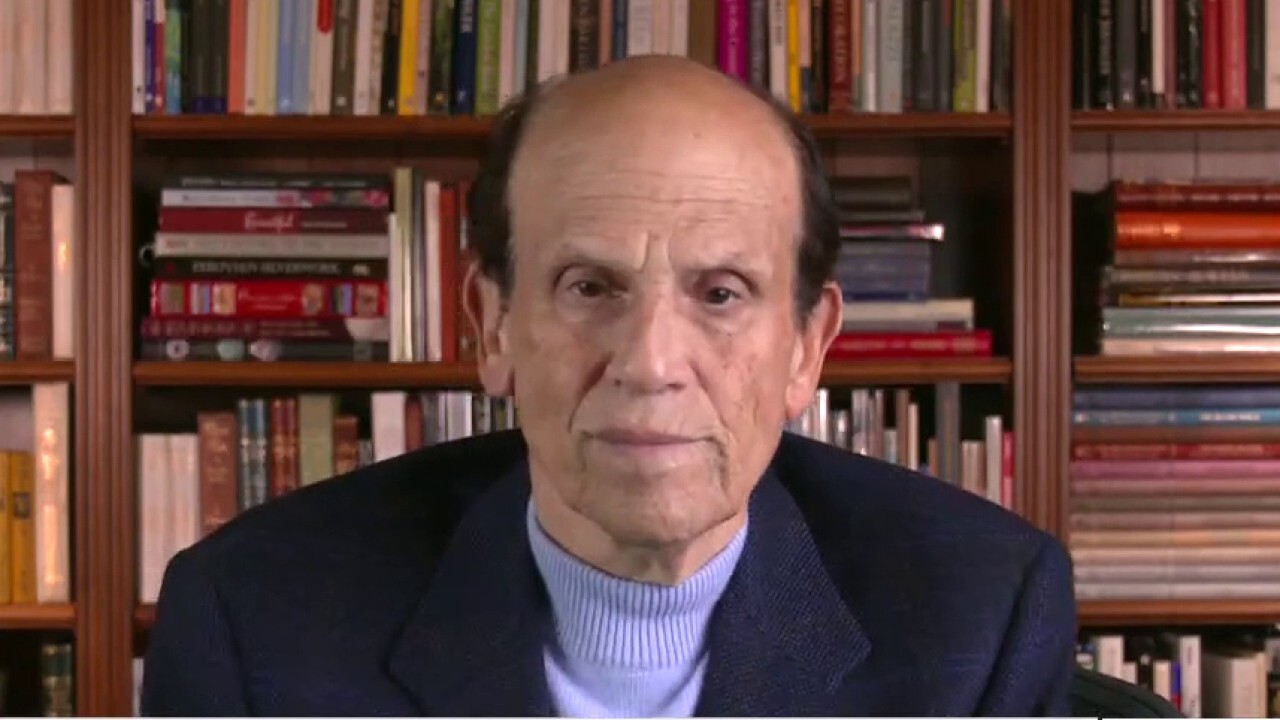 Financer and philanthropist Michael Milken argues that with the COVID-19 vaccines, antivirals and antibodies that exist 'we should be able to substantially reduce the death rate in this country and countries around the world.'

Financer and philanthropist Michael Milken, the so-called "Junk Bond King" who became one of Wall Street's richest men, weighed in on COVID-19 treatments during an exclusive interview on FOX Business' "Mornings with Maria" on Tuesday and argued that "American science has won."

Milken stressed that with the COVID-19 vaccines, antivirals and antibodies that exist "we should be able to substantially reduce the death rate in this country and countries around the world."

He told host Maria Bartiromo, who noted that Milken "worked with vaccine makers early on in the pandemic," that he believes that today COVID-19 should not be life-threatening "and quite possibly will never go to your lungs" if people receive treatment early.

Milken made the statements one day after the White House said the U.S. would share 55 million doses of COVID-19 vaccine globally by the end of the month with Latin American, Caribbean, Asian and African countries.

The administration pledged to share America’s vaccine supply with countries around the globe, calling the strategy "a vital component" of the overall global effort "to lead the world in the fight to defeat COVID-19 and to achieve global health security."

BILLIONS SPENT ON CORONAVIRUS FIGHT, BUT WHAT HAPPENS NEXT?

Last week, Dr. Anthony Fauci, the nation’s top infectious disease expert, announced the United States is devoting $3.2 billion to advance the development of antiviral pills for COVID-19 and other dangerous viruses that could turn into pandemics.

Fauci made the announcement during a White House briefing on Thursday as part of a new "antiviral program for pandemics" to develop drugs to address symptoms caused by potentially dangerous viruses like COVID-19.

The pills for the novel coronavirus, which would be used to minimize symptoms after infection, are in development and could begin arriving by the end of the year depending on the completion of clinical trials. The funding is expected to speed the clinical trials and provide additional support to manufacturing, private-sector research and development.

The drugs that are currently available have mostly been shown to help patients avoid being hospitalized or shorten their recovery time by several days.

The U.S. has approved the antiviral drug remdesivir against COVID-19 and allowed emergency use of three antibody combinations that help the immune system fight the virus. All the drugs, however, must be infused at hospitals or medical clinics. 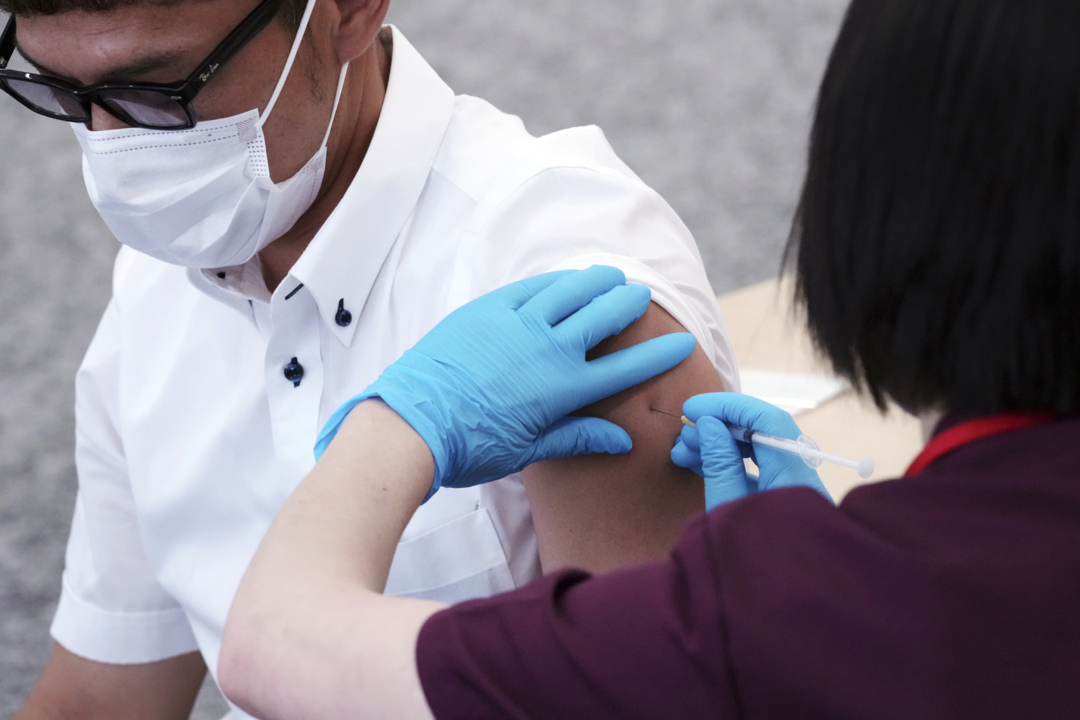 Financier and philanthropist Michael Milken predicts that by later this year the U.S. should be able to produce enough COVID-19 vaccines, antibodies and antivirals for the entire world.

Milken also weighed in on COVID-19 variants on Tuesday, arguing that some of the available vaccines, antivirals and antibodies will "lessen the burden."

"At the moment, there is a lot of hope that these RNA vaccines, particularly from Pfizer and from Moderna, and other vaccines from J&J etc., will also deal with these different changes that are occurring, these mutations in the virus," Milken told Bartiromo. "And likewise some of these antivirals and antibodies will also lessen to burden."

"My feeling is what we have seen is science wins and in reality American science has won and this enormous investment that our country has made over the decades has paid off," he continued.

Milken added that he thinks that "one of the challenges we have is continuing to increase manufacturing capability and distributing these throughout the world," but still believes that "by next year or even later this year, we should be able to produce enough vaccines, antivirals [and] antibodies for the entire world on an annual basis."

Fox News’ Brooke Singman and The Associated Press contributed to this report.