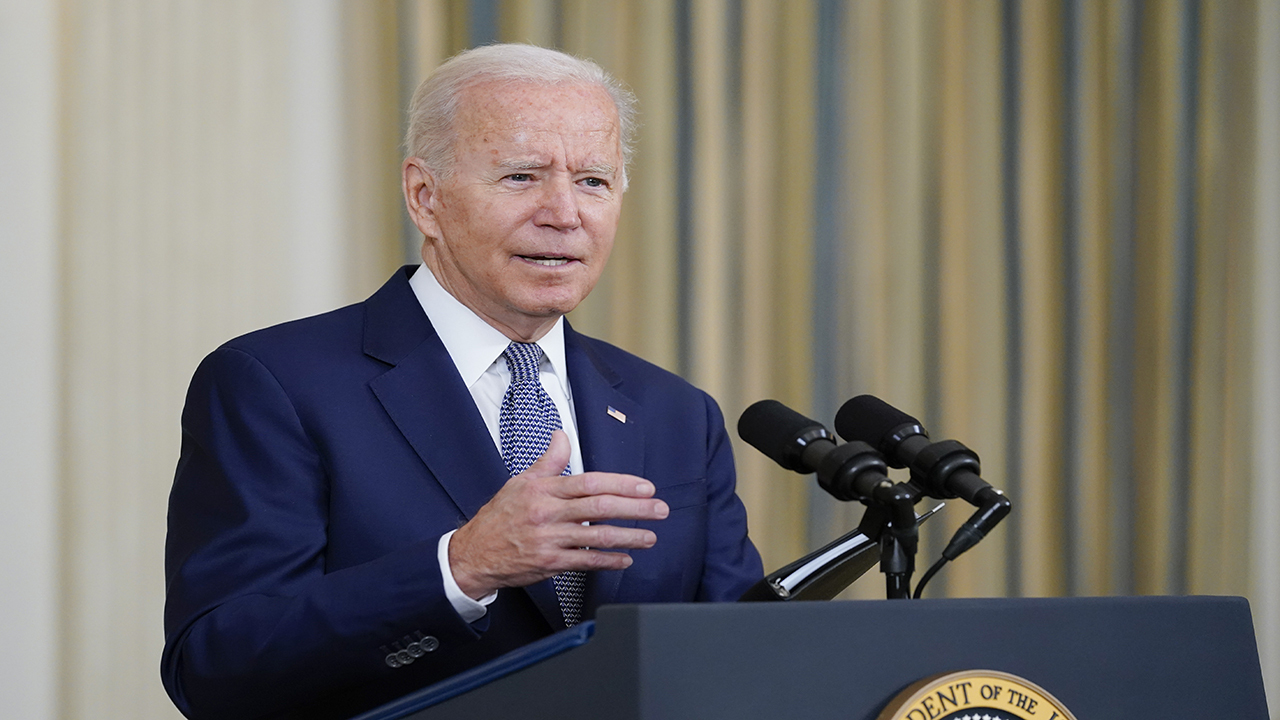 Johnson & Johnson (J&J) said a booster dose of its COVID-19 vaccine administered two months after the first shot increased protection against symptomatic illness in trial participants, as federal regulators evaluate data for the country’s strategy for rolling out boosters.

Data released Tuesday from a late-stage clinical trial showed that study participants in 10 countries including the U.S. who received a second dose of the company’s vaccine two months after the first had 75% protection against symptomatic COVID-19. Participants in the U.S. had 94% protection against the illness. J&J didn’t explain the reason for the difference in efficacy rates.

A double dose of the vaccine provided participants with 100% protection against severe or critical COVID-19 at least two weeks after the second shot, J&J said.

The company earlier this year said a large clinical trial showed that a single dose of its vaccine was 66% effective at protecting people from moderate to severe COVID-19.

"We now have generated evidence that a booster shot further increases protection against COVID-19 and is expected to extend the duration of protection significantly," said Paul Stoffels, chief scientific officer at J&J. The company said it has shared available data with the Food and Drug Administration.

FILE - In this March 26, 2021, file photo a member of the Philadelphia Fire Department prepares a dose of the Johnson &amp; Johnson COVID-19 vaccine at a vaccination site setup in Philadelphia.  (AP Photo/Matt Rourke, File)

The late-stage study tested a two-dose regimen of the vaccine in about 32,000 people aged 18 and over in the U.S., Belgium, Brazil, Colombia, France, Germany, the Philippines, South Africa, Spain and the U.K., J&J said. The company said about half of participants received the placebo but didn’t say how many participants were in the U.S.

Neither that data nor the results released Tuesday have been peer reviewed or published in a scientific journal.

"The data are supportive of giving a second shot of the J&J vaccine, anywhere from two months onwards," said Dan Barouch, an immunologist at Beth Israel Deaconess Medical Center in Boston who helped develop J&J’s vaccine. "The longer you wait, the better the boost will likely be."

He said some countries might choose to offer boosters, while others might stick with a single shot. "Different people or different countries might actually make different choices based on what their desires or needs are," Dr. Barouch said. 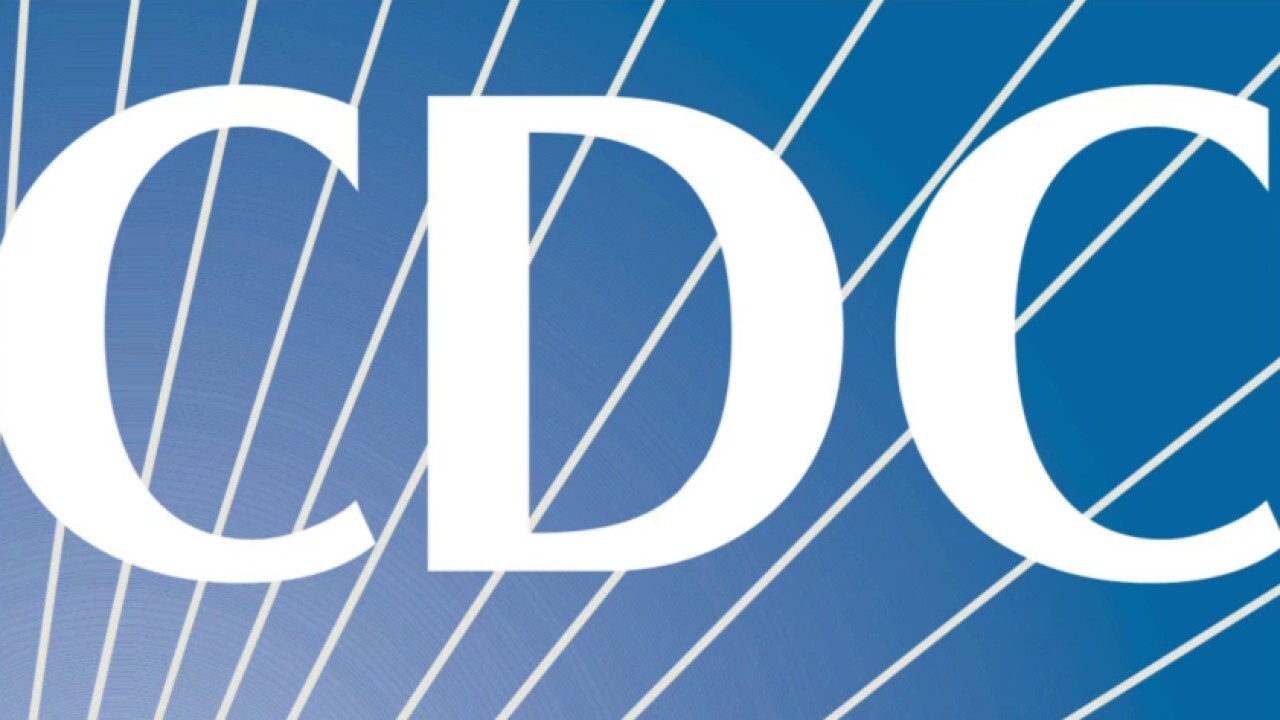 In a study of about 390,000 people in the U.S. who received the J&J vaccine compared with 1.52 million similar unvaccinated people from March to late July 2021, the single-dose vaccine was 79% effective against infections and 81% effective against hospitalizations related to COVID-19.

The Biden administration is hoping to begin at least part of its boosting strategy this week. It is waiting for the FDA to authorize additional doses of the vaccine from Pfizer Inc. and BioNTech SE for people who are 65 years old and over or at high risk of developing severe COVID-19. A Centers for Disease Control and Prevention advisory panel is set to discuss the Pfizer boosting strategy on Wednesday and Thursday.

Plans to offer boosters more widely were scaled back as federal health officials and medical experts remain divided over the need for boosters and regulators have asked for more time to review data from J&J and Moderna Inc.